Martin Duffy, keyboardist in Primal Scream and Felt, dead at 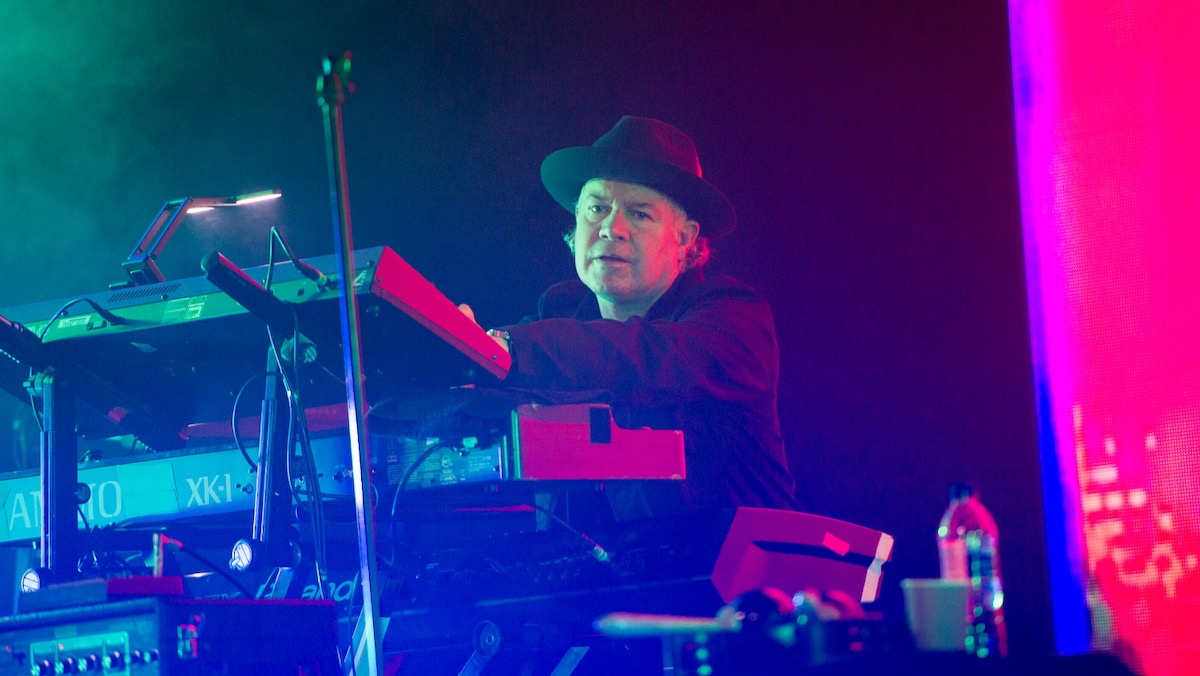 Martin Duffy, who played keyboard in Primal Scream, Felt, and Charlatans, has died at the age of 55.

According to Primal Scream’s Bobby Gillespie, Duffy died on Sunday from a brain injury he suffered after falling at his home in Brighton.

Duffy joined Felt in 1985 the age of 16, after responding to a flyer posted at a Virgin record store. Over a prolific four-year period through 1989, Felt released seven albums, including the widely-regarded titles like Ignite the Seven Cannons, The Seventeenth Century, and Forever Breathes the Lonely Word. After fulfilling their record contract, Felt broke up in 1989.

Having contributed to Primal Scream’s first two albums, Duffy was made a permanent member in the band in 1991, just in time for the release of their seminal record Screamadelica. Duffy remained a fixture in Primal Scream for the next three decades and appeared on all 11 of their studio albums.

Duffy also briefly played in The Charlatans following the death of founding member Rob Collins in 1996, and he was a member of the supergroup The Chavs alongside The Charlatans’ Tim Burgess and The Libertines’ Carl Barât.

In his lengthy tribute post, Gillespie described Martin as “the most musically talented of all of us.” “His style combined elements of country, blues and soul, all of which he had a God given natural feel for,” Gillespie wrote. “He never played the same thing twice, ever. He was all about ‘the moment’, better have that ‘record’ button on when Duffy was on fire. His timing was unique, funky and ALWAYS behind the beat.”

“He had a swift eye for the absurd, the surreal and the ridiculous,” Gillespie added. “He lived to laugh and play music. He was loved by all of us in the Scream. A beautiful soul. We will miss him.”