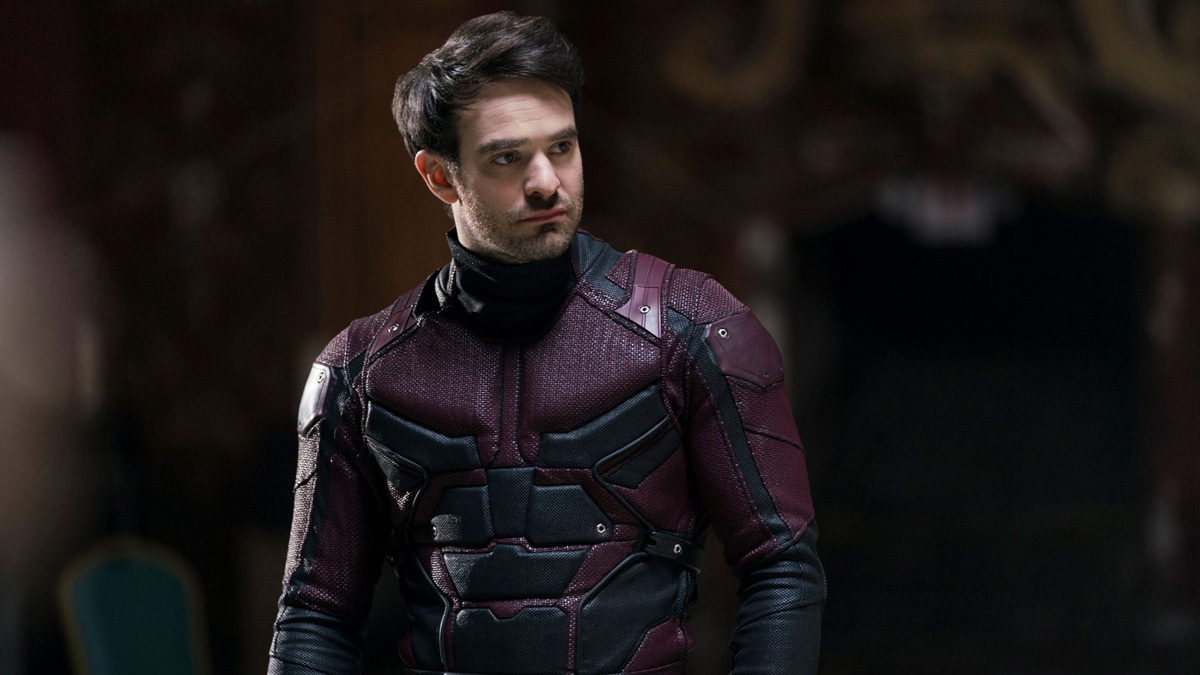 The unveiling came during Marvel head Kevin Feige’s preview of Phase 5 of the Marvel Cinematic Universe at Comic-Con. Daredevil: Born Again will arrive in Spring of 2024, and — big news for big Daredevil fans — Charlie Cox will reprise the role of Matt Murdock. Better yet, Vincent D’Onofrio will return as the brutal villain Kingpin.

This will hardly be the end of Daredevil’s involvement in the MCU. Cox will be lending his voice to the character in the animated series Spider-Man: Freshman Year, and the new trailer for She-Hulk: Attorney at Law confirmed that the hero in red will soon be seeing green.

As if that weren’t enough, both Daredevil and Kingpin will make appearances in the Phase 5 Hawkeye spinoffs Echo. Check out Daredevil’s appearance in the She-Hulk trailer below, and watch the series on Disney+ after the August 17th premiere.

Batgirl’s Leslie Grace Responds to Movie Cancellation, Thanks Fans for