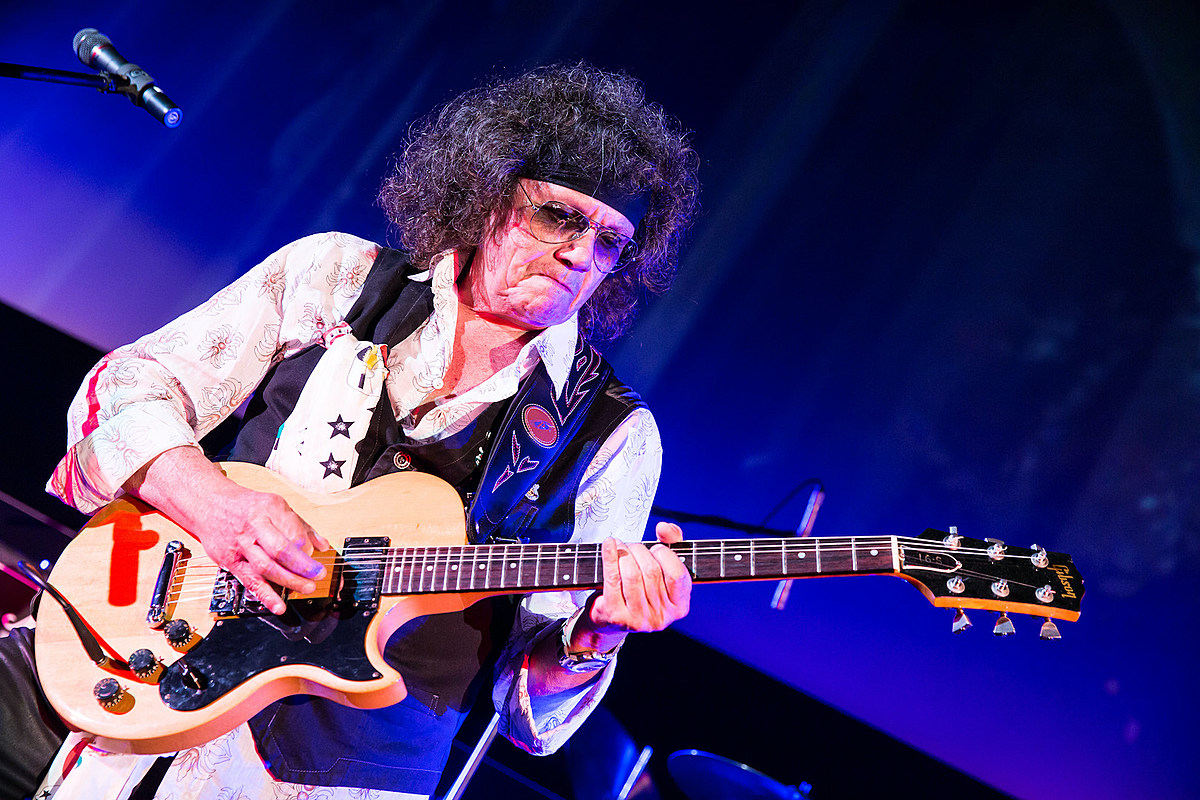 Massimo Morante, the co-founder and guitarist of the Italian progressive rock band Goblin, has died at age 70, according to reports this week from BrooklynVegan and NME.

The musician’s death was confirmed by the group’s surviving members in a statement, but Morante’s cause of death was not immediately reported.

Goblin, who first took that band name in 1975 after composing and recording the film score for that year’s Italian thriller Profondo Rosso, thereafter made a name for themselves in the international soundtrack domain. They recorded more than 20 different film scores over the next 30 years, including the soundtrack to the 1978 Italian cut of Zombi, producer Dario Argento’s version of George A. Romero‘s Dawn of the Dead.

On Thursday (June 23), the music world learned Morante had died in a short message Goblin issued on social media in Italian and English.

“Goblin announce with a heavy heart and in total disbelief the passing of founder and guitar master Massimo Morante,” the group relayed.

Morante, who remained in Goblin until his death, co-founded the band under the moniker Oliver in the early ’70s. They later changed their name to Cherry Five at the insistence of a record label, releasing an album under that banner in 1975, the same year the Profondo Rosso soundtrack emerged under the Goblin name.

Making the act’s history even more intricate, the original Goblin split into several concurrent incarnations over the years, including versions without Morante. He didn’t perform with Goblin Rebirth, who formed in 2010 and subsequently issued two studio albums.