Mastodon apologize for Brent Hinds’ use of homophobic slur, insist 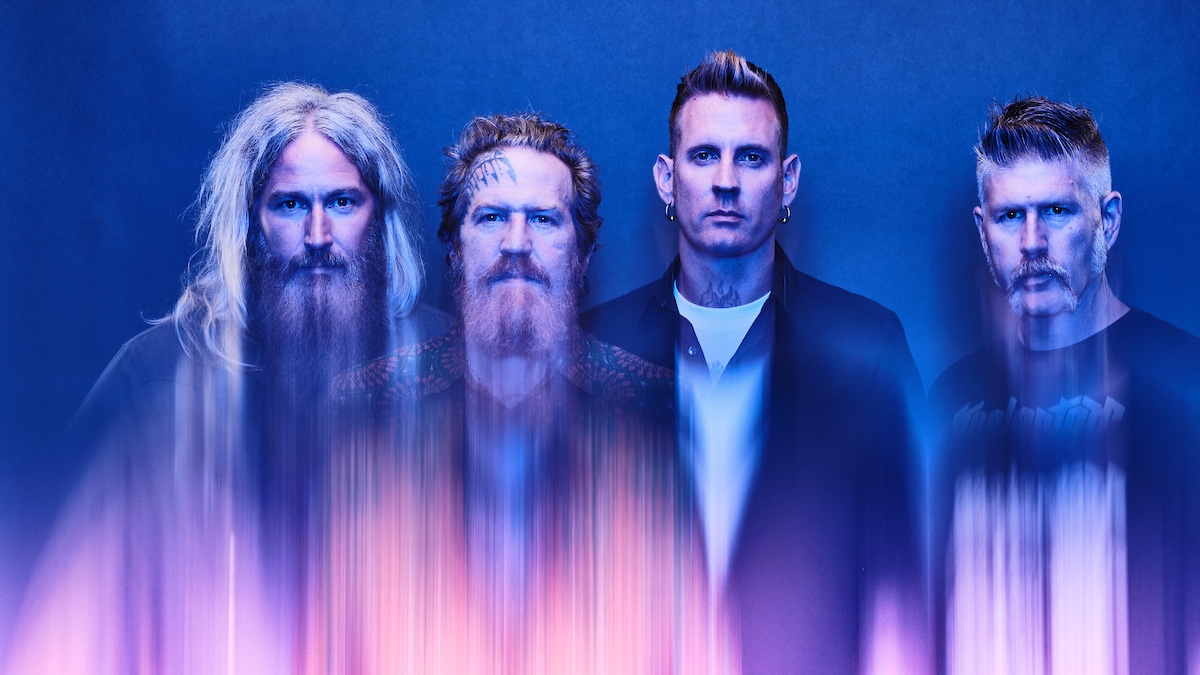 Yesterday, Mastodon singer-guitarist Brent Hinds made headlines when he expressed his disdain for touring with Disturbed on the Mayhem Festival outing in 2008. In the course of insulting his fellow metal band, he used a homophobic slur. Now, singer-drummer Brann Dailor has apologized on behalf of Mastodon for Hinds’ offensive language, while also insisting that his band has “no ill will towards Disturbed.”

As we previously reported, HInds was asked on Hatebreed frontman Jamey Jasta’s podcast if there were any bucket-list bands he’d like to tour with. Instead, he chose to focus on bands with whom he regretted touring. “I did a lot of tours I didn’t want to do, though, like Disturbed and all that Mayhem stupid bullshit,” remarked Hinds, before using the offensive slur: “Gay ass shit.” He continued, “You gotta f**kin’ open up for Disturbed. You gotta play to people that like Disturbed … It was the Mayhem Fest, you know, just a f**kin’ bunch of drunk Americans. They’re receptive to anything, I imagine.”

Morgan Y Evans, an LGBTQ writer for the website Metal Riot, called Mastodon out on Instagram, commenting on a recent post that showed Dailor dressed as gay metal icon Rob Halford for Halloween:

“As an lgbtq supporter of the band who has seen you live 3x, written you up many times in magazines and effin flew once to NOLA to see you from NY State, it was super crappy today to see you all over the press w a member using homophobic language to describe a tour with @disturbed . Super not effin cool in 2021. Or is it just a costume to y;all, I love your music and am super pissed at the casual disregard and privilege it takes to still use g^y as a nagative [sic] word in 2021 and normalize that kind of association. Not supporting the band anymore unless there is a formal apology and will actively tell as many metalheads as I know, not that it will make a difference. But i would really like to see you reprimand that crap and own it. Not cool. Total BS. I literally bought the last cd copy of Lifesblood from you guys at contamination like 20 years ago and feel like total dog doo today after reading that Brent lazy bs.”

After a private exchange with Evans, Dailor then apologized publicly in the comments section, while also mentioning that Disturbed were “super cool” to Mastodon on tour:

“@morganyevans This really bums me out. I’m very sorry we hurt your feelings or anyone else’s, that is never our intention. We want our LGBTQ fans to feel safe listening to our music and coming to see us live. We also have no ill will towards Disturbed, they were always super cool to us on the Mayhem tour. I think that interviewer might have caught Brent on a bad day. Sorry for upsetting you or anyone else, we appreciate you and all of our fans very much.”

Mastodon are set to kick off a co-headlining US tour with Opeth, featuring support from Zeal & Ardor. Tickets for the upcoming shows are available here.

The above exchange between Evans and Dailor can be seen by scrolling through the comments section in the Instagram post below.