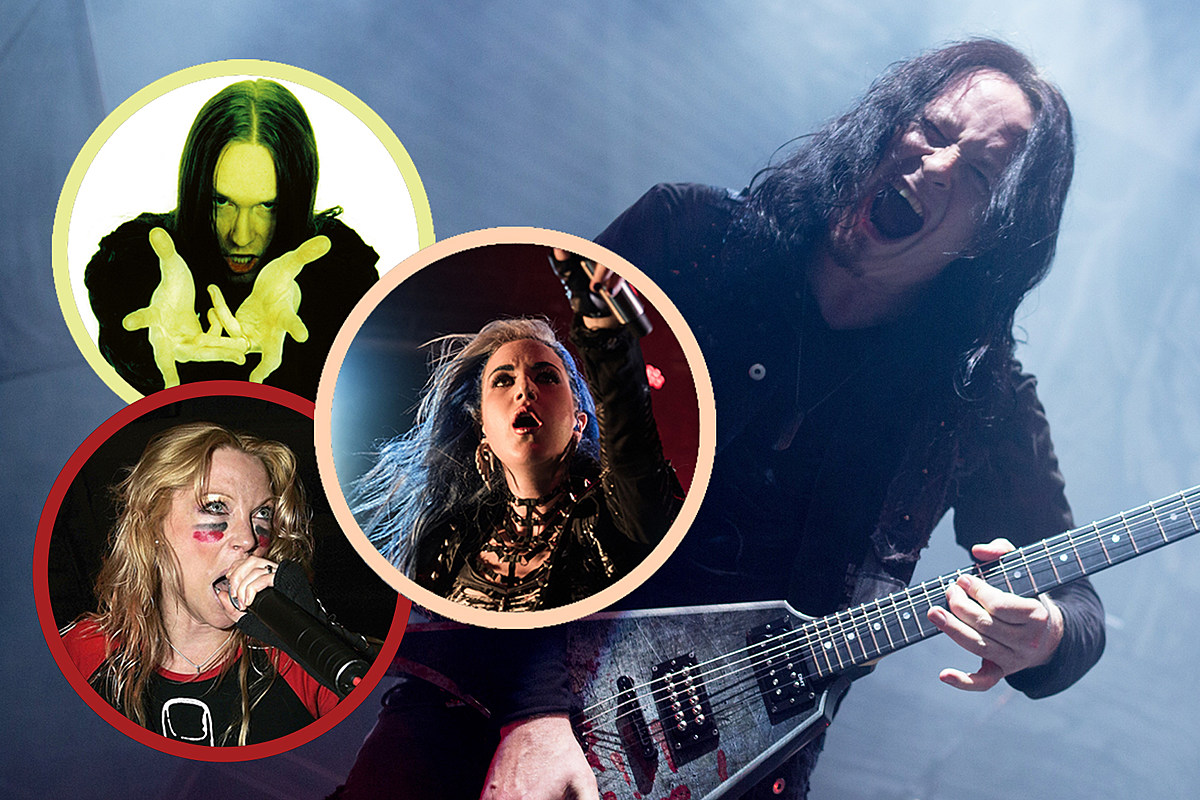 Swedish melodic death metal icons Arch Enemy are scene leaders with a continuous aim to evolve and grow as songwriters and musicians. They’re a band defined by three distinct eras, each underpinning new levels of success with different vocalists at the helm. Each chapter of Arch Enemy commands respect for their own reasons and, looking back on them all, founding guitarist Michael Amott has done us quite the favor in naming his three favorite songs with each of the band’s three vocalists.

Upon the group’s 1995 formation, Johan Liiva, who had currently worked with Amott in the death metal band Carnage and contributed to two demo recordings, served as the frontman. At the time, Amott had just departed Carcass a couple years earlier after helping give rise to the melodic death metal movement with their 1993 album Heartwork.

After a trio of studio albums, Liiva was replaced by the ferocious Angela Gossow, a German vocalist whose experience as a death metal growler came during her stints in the underground bands Asmodina and Mistress. For 15 years she served as Arch Enermy’s frontwoman and was crucial in helping popularize the role of women fronting extreme metal groups.

Stepping aside in 2014 to a more behind the scenes role as Arch Enemy’s manager, Gossow was integral in identifying her successor, Alissa White-Gluz, formerly of The Agonist. A powerhouse vocalist, she’s also emerged as a dual-threat as the band’s latest evolution includes strategically placed clean-sung vocals on the 2022 album, Deceivers.

It’s quite the rarity that any band can truly enjoy massively successful eras with three different vocalists, a testament to the band’s iron will and fearless pursuit of being nothing but the very best.

See Amott’s picks for his three favorite songs by each of Arch Enemy’s three singers directly below.

Arch Enemy’s new album, ‘Deceivers,’ will be released on July 29 through Century Media. Pre-order your copy here and view all of the band’s upcoming tour dates at this location. Follow Arch Enemy on Facebook, Twitter, Instagram and Spotify.