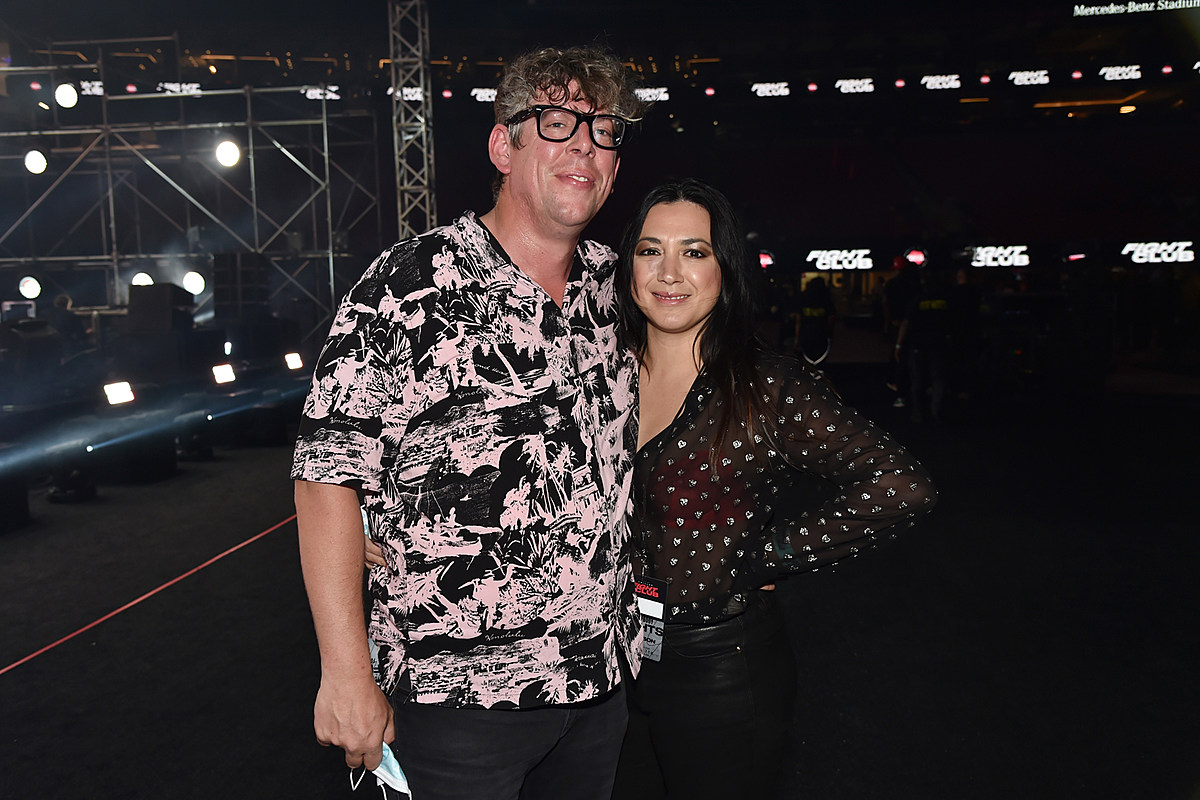 Singer Michelle Branch has now filed for divorce from The Black Keys drummer Patrick Carney after three years of marriage.

News of the split was revealed last week when Branch had initially tweeted about and then deleted her post about Carney’s alleged infidelity. She then issued a statement that read, “To say that I am totally devastated doesn’t even come close to describing how I feel for myself and for my family. The rug has been completely pulled from underneath me and now I must figure out how to move forward. With such small children, I ask for privacy and kindness.”

Not long after the initial reports of their separation were revealed to the media, TMZ reported that Branch was arrested after police were called to the house that the couple shared to investigate a possible domestic disturbance. Branch was arrested for an alleged attack on Carney and was arrested. She was later released on $1,000 bail.

According to TMZ, Branch has now filed for divorce from Carney with the divorce documents filed in the state of Tennessee. She stated “irreconcilable differences” as the reason for the split. According to the documents obtained by TMZ, Branch is seeking child support and custody of their two children, but wants to allow Carney to be able to spend time with the kids. The couple is also expected to complete a parenting court.

The couple welcomed their second child, daughter Willie Jacquet Carney, in early February of this year in Nashville. They initially wed in April 2019 in New Orleans.

The Black Keys released their Dropout Boogie album back in May and have been touring in support of the record. Branch, meanwhile, recently released the single “I’m a Man” from her upcoming album, The Trouble With Fever, which is due Sept. 16. The track and album was co-produced by Branch and Carney and is available to pre-order here. She’s also scheduled to tour in September.

Couples Brought Together by Rock and Metal

Elliott Gould Says He and Barbra Streisand ‘Didn’t Grow Together’