Mick Jenkins Shines the Spotlight on the ‘Elephant in the 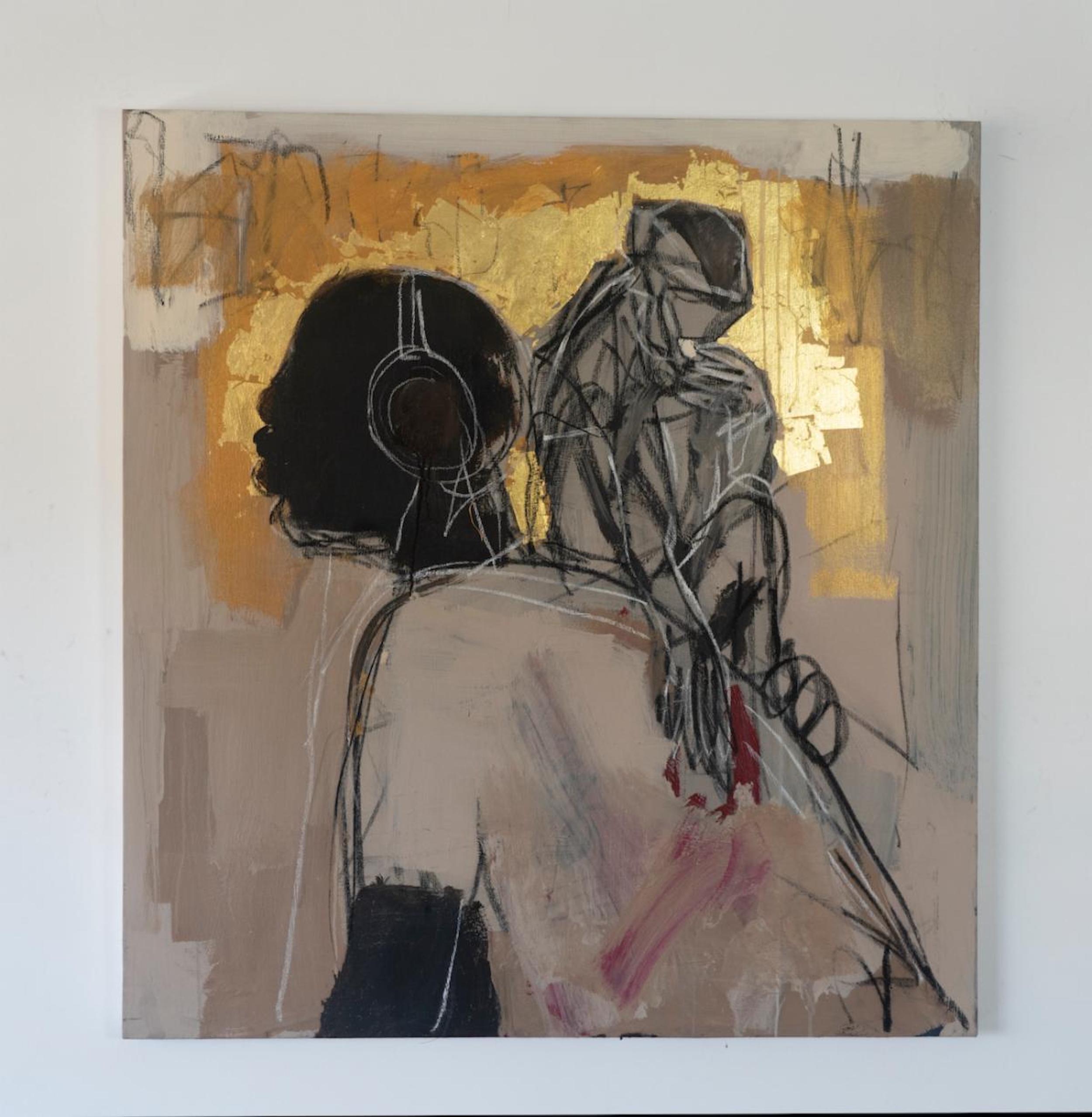 Mick Jenkins’ third studio album, Elephant in the Room, confronts the issues that haunt his relationships with others, wedging between him and the world. Across the album, the Chicago MC’s deft flows and cool delivery explore the unspoken barriers in his personal and professional life. At some points, Jenkins himself appears as the titular elephant — an underappreciated giant in a too-small box, trying to learn from the silent confusion of everyone else in the room.

Jenkins’ rise to prominence came with the release of his 2014 mixtape The Water(S)—an immersive conceptual piece that proved his wordsmithing alongside artists like Noname, Saba, and Chance the Rapper as Chicago underwent a bloom of soulful, innovative rappers. Jenkins took two more projects to explore the lyrically dense landscape of his breakout tape, filtering his messages through metaphors around water, ginger ale, and “The Healing Component” (T.H.C.).

Elephant in the Room, in turn, picks up on some of the concepts from Jenkins’ critically acclaimed second studio album, Pieces of a Man (2018), the Gil Scott-Heron-inspired deep dive into the contradictions of his identity and personal history. “Reflections,” perhaps the most vulnerable moment on the album, explores Jenkins’ relationship with his estranged father, celebrates his self-awareness, and criticizes his father’s lack thereof. “Put a mirror in a n—- face and he’ll run,” he snarls on the song’s chorus. “Put that mirror to my face/I didn’t run away, I ran in place,” he raps, alluding to the cover of Pieces of a Man, where he stands with his reflection split among shards of glass.

Beat selection continues to be a key weapon in Jenkins’ arsenal, as he enlists production from Saba, Lophiile, Thelonious Martin and Monte Booker on the album. Like his 2019 EP The Circus, Elephant in the Room offers a more uniform spread of instrumentals than the soundscapes on past projects. Moving away from the immersive, fully-underwater distortion of his mixtapes, the album’s minimal grooves are less distinctive but perhaps better suited to Jenkins’ shifting lyrical styles.

“Scottie Pippen,” the album’s final single, sets a new tone for Jenkins, as he atones for mistakes in his relationship with his wife over a mournful guitar sample, crooning the titular metaphor on its chorus: “I would never win it all on my own, without you.” “Gucci tried to tell me” is the album’s joyous counterpart, where he sings “Lost in the sauce/and that sauce is yours” over warm, funky bass.

At the same time, Jenkins’ familiar strengths are on full display. Lead single “Contacts” has braggadocious flow he always reserves a track for (see “P’s & Q’s” on Wave[s], “Daniels Bloom” on The Healing Component, “Same Ol” on The Circus), but he pulls out a bouncy new flow for album highlight “Stiff Arm,” featuring a spoken word piece from Chicago “performance artivist” Ayinde Cartman. Activism has long been a prominent issue in Jenkins’ music, going back to the Strange Fruit-sampling “Martyrs” off of The Water(S), or “11,” the track he recorded in response to the failure of a grand jury to indict officer Daniel Pantaleo for the murder of Eric Garner. On “Things you can die for if doing while Black,” Jenkins uses the album’s theme of personal space to highlight the ways in which police violence brings death to Black people going about the most mundane rituals.

As a whole, Elephant in the Room lands somewhere between concept piece and exhibition, balancing an array of new and familiar styles. While navigating the emotional distance in his relationships, Jenkins explores and refines the technique that first launched him from the fertile ground of his hometown Chicago. Seven years after his breakthrough, he remains one of the best writers in the game—but rather than a big fish in a small pond, he’s only showing room for growth.