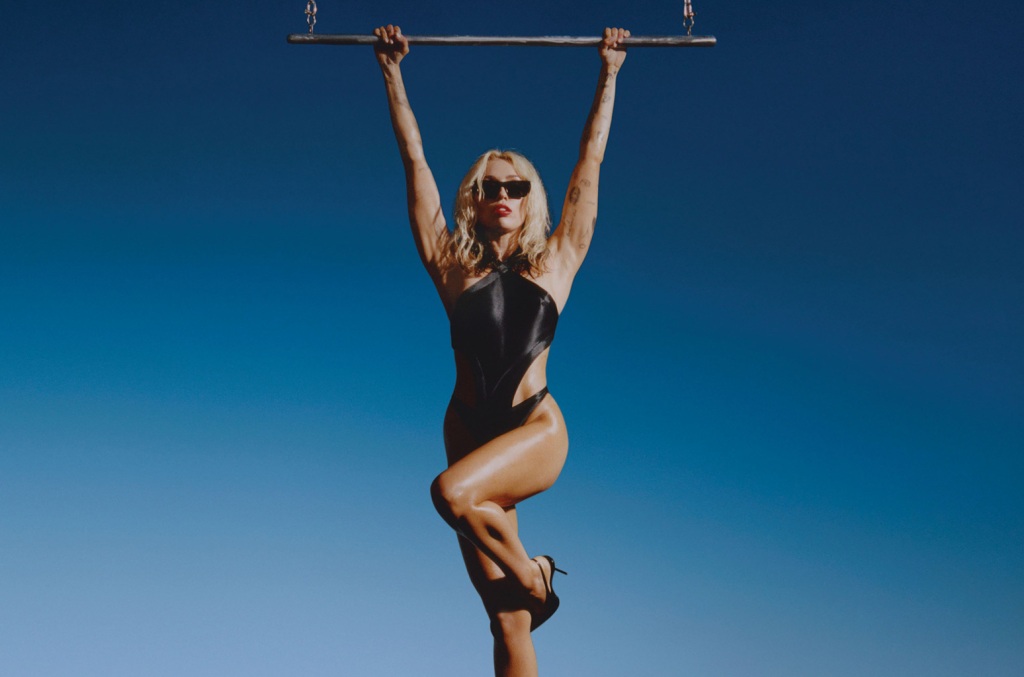 Miley Cyrus’ “Flowers” (via Columbia) is sowing the seeds for a second week atop the U.K. chart.

Based on midweek sales and streaming data captured by the Official Charts Company, “Flowers” is “storming” ahead of its rivals.

If it holds its ground, “Flowers” would become the U.S. pop star’s longest-reigning U.K. No. 1, and her only single to spend multiple weeks at the summit. Her previous leaders “We Can’t Stop” and “Wrecking Ball” both logged single stints at No. 1 back in 2013.

“Flowers” got away to a fast start around the globe, smashing Spotify’s one-week streaming record, and bowing at No. 1 in Australia.

In the U.K., “Flowers” leads an unchanged top 5 on the midweek chart, which is completed by singles from Raye, SZA, Taylor Swift, and Venbee & Goddard, respectively.

The highest new entry on the forthcoming Official U.K. Singles Chart could belong to Headie One, with “Martin’s Sofa” (Relentless) on track for a No. 9 debut. If it stays put, “Martin’s Sofa” would give the London rapper and songwriter a fifth U.K. top 10 and 13th top 40 appearance.

The only other new arrival in the midweek top 40 belongs to Ed Sheeran, with “F64” (Atlantic), the Brit’s tribute to his friend Jamal Edwards, the late founder of SBTV, who died in Feb. 2022 from cardiac arrhythmia after taking recreational drugs, aged 31.

All will be revealed when the national weekly chart is published this Friday (Jan. 27).

Panic! In the Woods: The Strange Phenomenon of Intense Fear