Morpheus hunts his nightmares in new trailer for The Sandman: 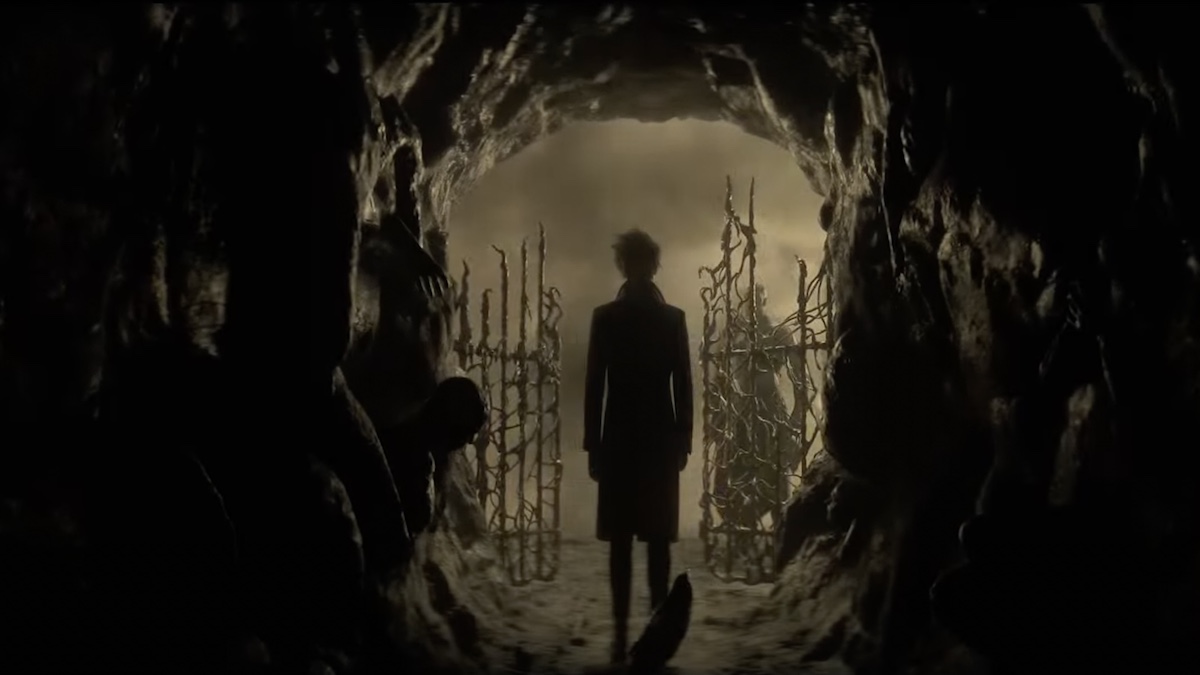 The Sandman will officially bring us a dream next month, but we’ve got a lot to look forward to now thanks to Netflix’s latest trailer for the Neil Gaiman comic book adaptation. The newest trailer focuses on the conflict between Morpheus (Tom Sturridge) and a rogue nightmare that has escaped to the waking world, the Corinthian (Boyd Holbrook).

“My creations do not walk among the living killing mortals for pleasure,” Morpheus says in the new trailer, though his words are undercut by violent spurts of blood. Meanwhile, the Corinthian is having the time of his un-life. “Oh, you don’t think dreams can’t die? Let’s find out,” he smirks. Check out the trailer below.

Based on Gaiman’s DC series of the same name, The Sandman premieres on August 5th and co-stars Gwendoline Christie as Lucifer, Jenna Coleman as Johanna Constantine, Vivienne Acheampong as Lucienne, Kirby Howell-Baptiste as Death, Asim Chaudhry as Abel, Sanjeev Bhaskar as Cain, Mark Hamill as Merv Pumpkinhead, and Patton Oswalt as Matthew the Raven.

Beyond the Nightmare Realm, Gaiman’s apocalyptic comedy Good Omens is set to return to Amazon for Season 2, while the writer is also helping Tori Amos out with a Little Earthquakes-themed graphic novel.

“The Dream is Free” by Joe Macre