HBO and Nathan Fielder have revealed the details of the comedian’s new comedy series The Rehearsal. The show’s first episode premieres on Friday, July 15. According to the official synopsis, the six-episode series “explores the lengths one man will go to reduce the uncertainties of everyday life.” The synopsis continues:

With a construction crew, a legion of actors, and seemingly unlimited resources, Fielder allows ordinary people to prepare for life’s biggest moments by “rehearsing” them in carefully crafted simulations of his own design. When a single misstep could shatter your entire world, why leave life to chance?

Fielder is the executive producer, writer, director, and star of The Rehearsal. Additional exeuctive producers of the series include Clark Reinking, Dave Paige, Christine Smith, and Dan McManus.

In 2019, it was announced that Fielder had signed an overall deal with HBO. He’s since executive produced the network’s How To With John Wilson. The new series marks Fielder’s on-screen return to television, following the 2017 conclusion of Nathan for You. 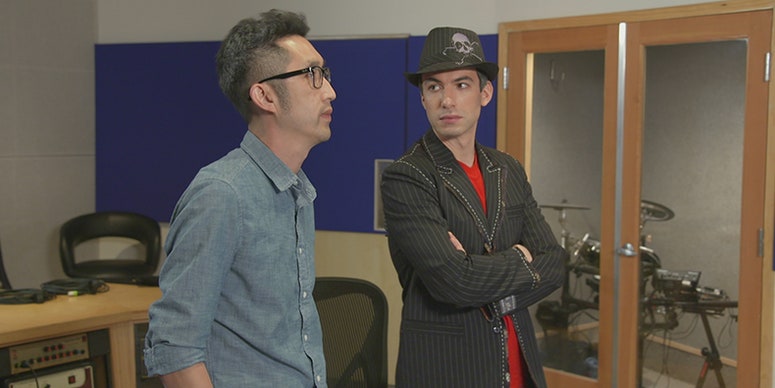 Nathan for You Attempts to Pitch Smoke Detectors as Musical Instruments: Watch