No, you still can’t stream Neil Young on Spotify, but you will have the chance to hear his long-shelved Crazy Horse album Toast this summer. The 2001 record will be released in full on July 8th via Reprise, and today, Young is previewing it with the song “Standing in the Light of Love.”

Young and Crazy Horse recorded the aptly-named Toast at Toast Studios in San Francisco. In a statement, the musician writes that the album ended up being “so sad that [he] couldn’t put it out.” He explains: “I just skipped it and went on to do another album in its place. I couldn’t handle it at that time.” That next album would’ve been 2002’s Are You Passionate?

“The music of Toast is about a relationship,” Young adds. “There is a time in many relationships that go bad, a time long before the break up, where it dawns on one of the people, maybe both, that it’s over. This was that time.”

While “Standing in the Light of Love” might sound like an upbeat rock jam on first pass, its lyrics paint a picture much darker. Young appears to be pretty clearly referencing that time when you know a relationship is coming to a brutal end: “I don’t know how you feel/ But for me it’s getting hard/ Swimming in the deep blue sea/ Marching in the big parade,” he croons in the first verse. Then, later: “Drowning in the deep blue sea/ Drudging in the long parade.” Ouch.

Pre-orders for physical copies of Toast are ongoing (Apple Music listeners will be able to stream it, too). See its artwork and tracklist, and listen to “Standing in the Light of Love,” below.

Last month, Young — whose beef with Joe Rogan has apparently simmered down — shared a box set called Official Release Series Volume 4. It compiles three of his albums albums: 1980’s Hawks & Doves, 1981’s Re•ac•tor with Crazy Horse, and 1988’s This Note’s for You with The Bluenotes, as well as his 1989 EP Eldorado, which was previously only available in Japan and Australia. 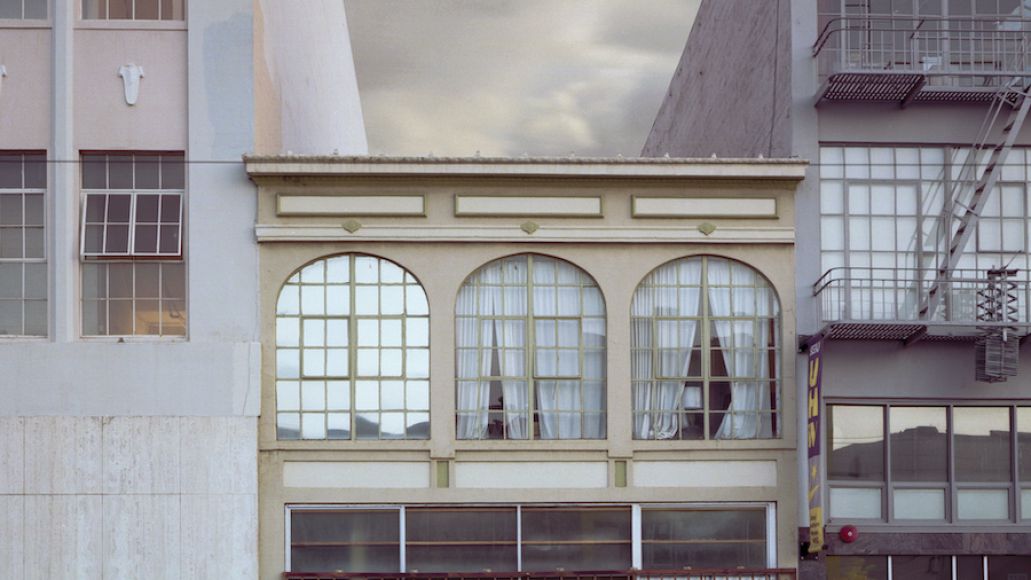 New Horror Movie Is So Gory Theaters Are Giving Out

19 Celebrity Parents Who Kept The Birth Of Their Kids