Nick Cannon Says He Practices Consensual Non-Monogamy: ‘It All Starts 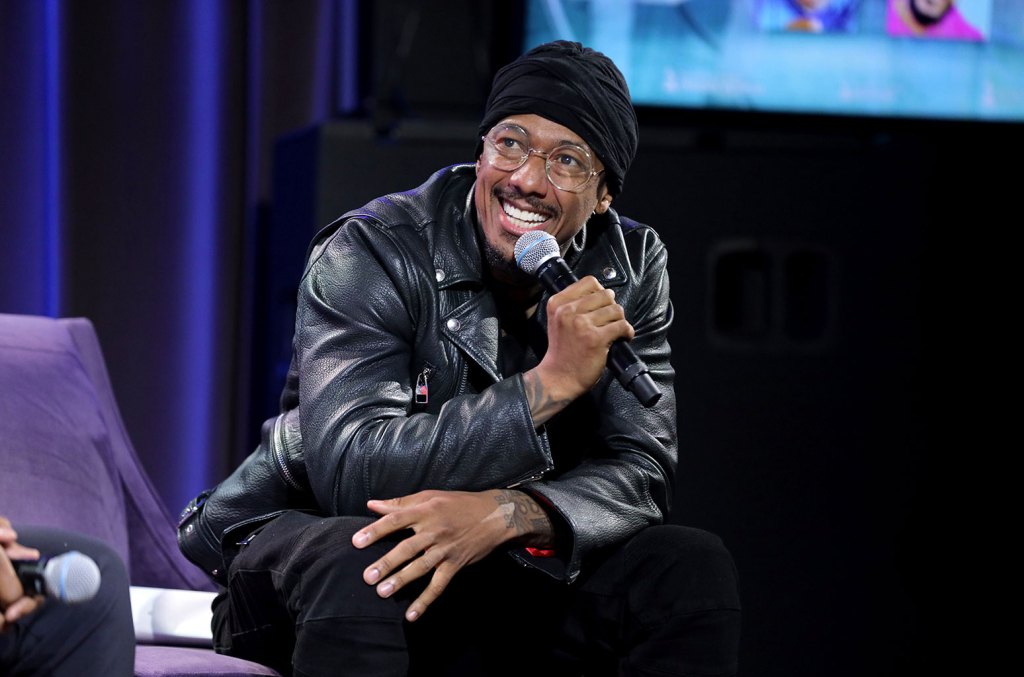 Nick Cannon has been the subject of discussion in recent years, as he is a father of seven children with a number of different women — including one who is pregnant with the star’s eighth.

Cannon appeared in a YouTube Live interview this week with R&B duo DVSN and sex therapist Dr. Tammy Nelson, where he discussed “open monogamy” and the today’s state of romantic relationships.

“It all starts with honesty,” he added. “It’s really just surface, basic stuff. One of my therapists coined what I do as consensual non-monogamy. Because to even pretend like I’m in a monogamous relationship, that would be misleading. Because, as we know, monogamy defines one thing — and people like to classify what I do as polyamory or polygamy, but even that, I always say to define me is to confine me.”

Cannon is the father of twins Monroe and Moroccan, with Mariah Carey; Golden “Sagon” and Powerful Queen with Brittany Bell; twins Zion Mixolydian and Zillion Heir, with Abby De La Rosa; and Zen — who died in December — with Alyssa Scott.

Watch the interview below.