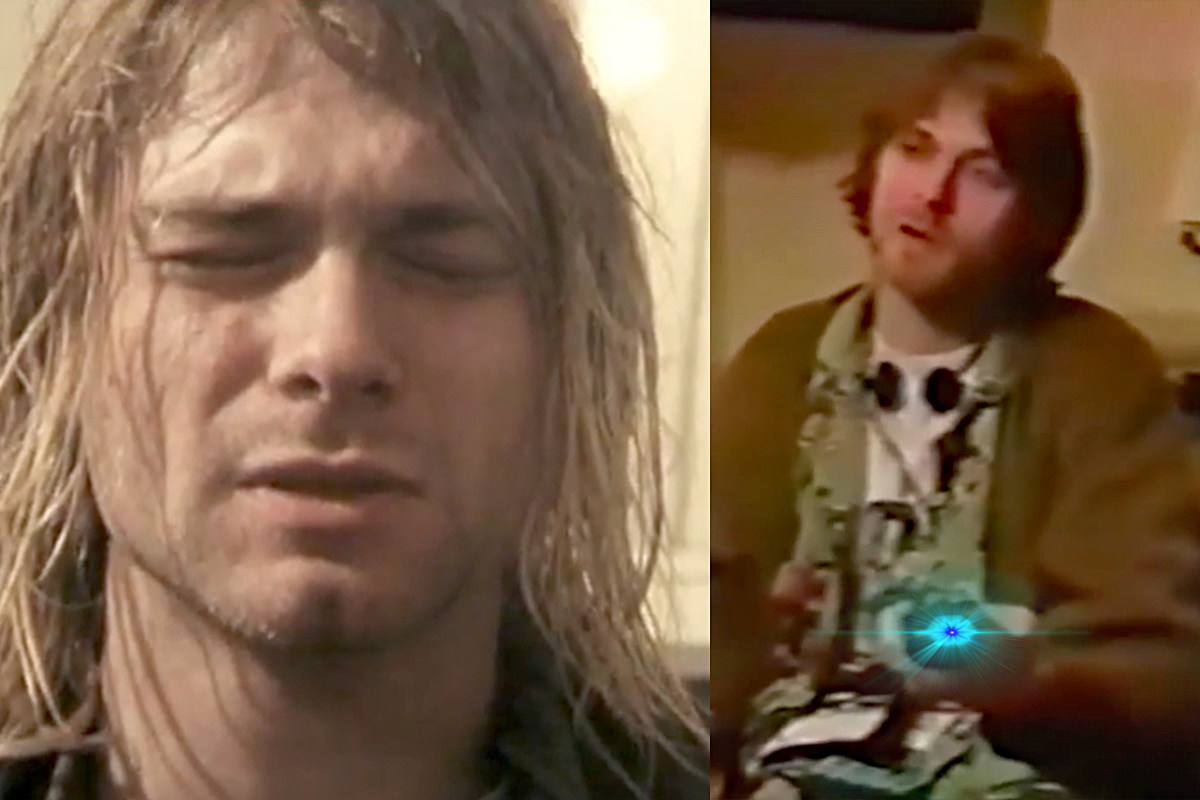 Nirvana were masters at having fun while being interviewed. Here’s a compilation of Nirvana messing with interviewers.

“With a twist of lemon!” Asking a band how they’d define their music is a great way to send an interview off the rails. After one journalist asked Kurt Cobain, Dave Grohl and Krist Novoselic that exact question, the guys just broke out into a random song before Kurt grabbed a lemon wedge and squeezed it all over the table.

Did you know a Magic 8-Ball told Nirvana that they’d become world famous? At least that’s what they said in an interview during Cobain’s purple hair era. “We busted it [open] and drank all the blue stuff inside of it,” Grohl elaborated. “We took the little cube, then shit it out and looked at it. When we shit it out, it said, ‘Try again later.’”

Kurt Cobain even busted out a taser during one interview, though he was kind enough not to shock the person he was speaking with. Krist Novoselic, however, delivered something even deadlier than a bolt of electricity when he answered a question by reciting the lyrics to the theme from The Brady Bunch.

Watch this compilation of Nirvana messing with interviewers in the Loud List below.