Before they go away in 2023, NOFX will release a new album this year. Double Album is out December 2 via Fat Wreck Chords. It features the new song “Darby Crashing Your Party.” Listen to the new song and find the album’s tracklist below.

“I wanted to do a double album cuz there are no good ones out there,” Fat Mike said in a statement. “Pink Floyd’s The Wall is about it. Quadrophenia is OK, I guess, if you’re a Who fan. Definitely not [the Beatles’] White Album. I don’t think anybody else has made good double albums. Certainly not Hüsker Dü, Minutemen, or Smashing Pumpkins.”

All products featured on Pitchfork are independently selected by our editors. However, when you buy something through our retail links, we may earn an affiliate commission. 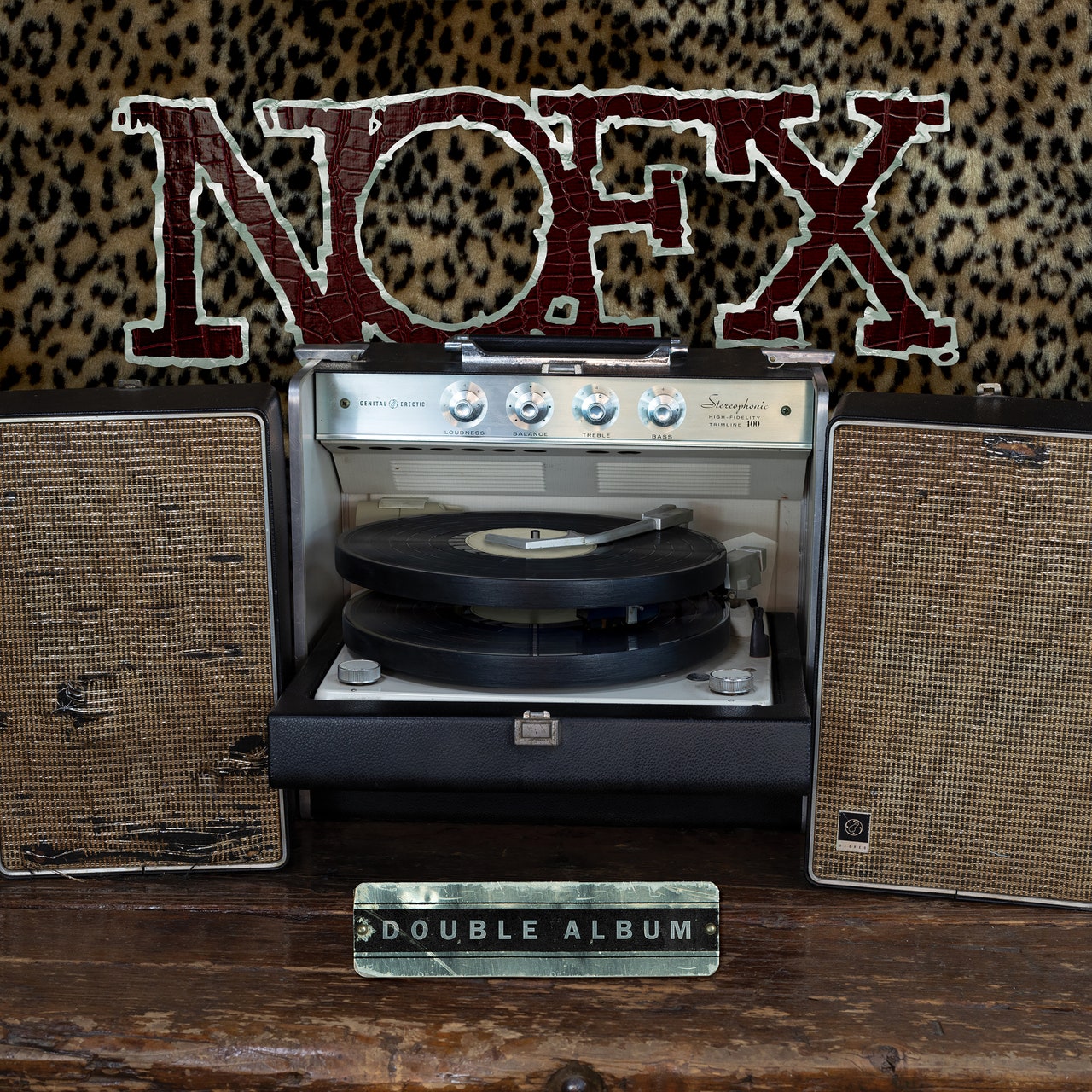 01 Darby Crashing Your Party
02 My Favorite Enemy
03 Don’t Count on Me
04 Johanna Constant Teen
05 Punk Rock Cliché
06 Fuck Day Six
07 Is It Too Soon If Time Is Relative?
08 Alcopollack
09 Three Against Me
10 Gone With the Heroined