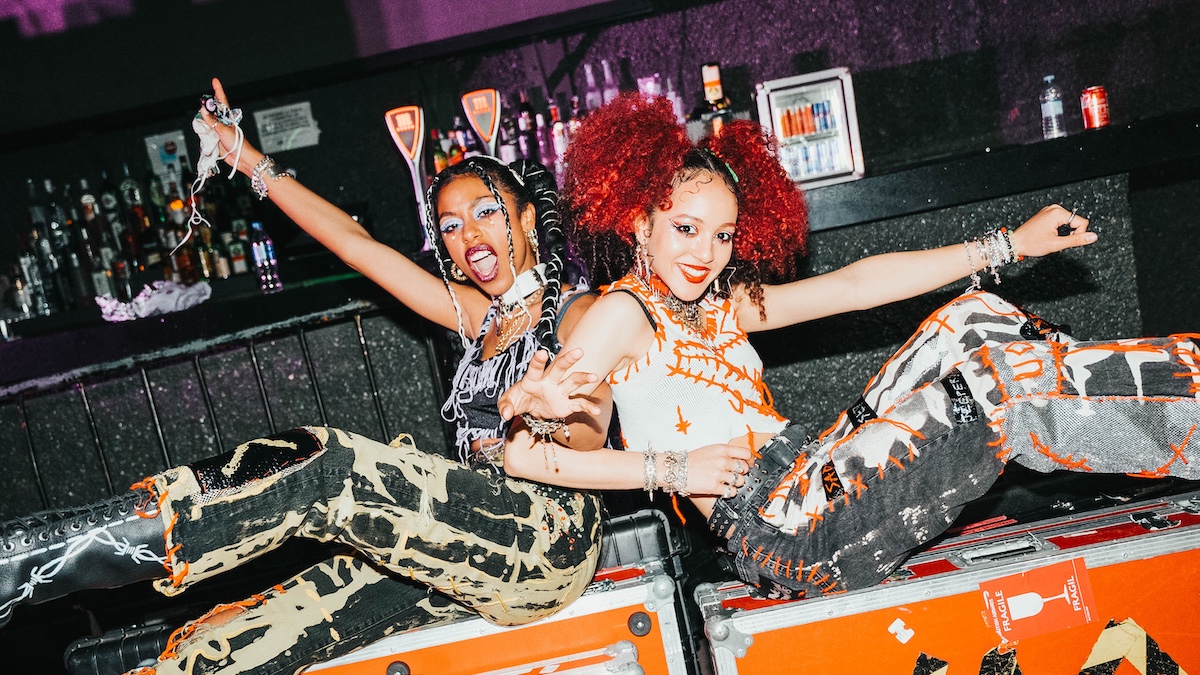 Sometimes, the best art is born out of adversity, struggle and strife. Look at some of the greatest creative movements in history, for example. The protest songs of the ‘60s, the Harlem Renaissance — they come from times when pain, oppression and destruction were to no longer be tolerated by the masses. For UK’s Nova Twins, that adversity, struggle and strife was large scale — an intersectional pile on of racism, sexism, environmental decline, and the loss of rights.

Their sophomore album, Supernova, tackles some of these issues from the opposite perspective, focusing on the reclamation of what’s been taken rather than the agonizing over what’s been lost. Instead of forlorn lyrics directly reflecting our many tragedies, the duo, Amy Love and Georgia South to be specific, create agency in the downtrodden qualities of the last few years.

Opener “Power” is the perfect hype builder, greeting the listener with heavy distortion and pounding drums swelling in immediacy. Its alarm carries over into the Korn-like introduction to “Antagonist,” a protest song essentially reassuring the opposition from the start that we won’t back down. “I’m feeling like a riot/ If it’s a cure to the cause then we have to get violent.” Enough said.

Not really, though, as “Cleopatra” reaffirms the power within numbers and positive collective belief. Much of the album was inspired by the Black Lives Matter movement, and while “Antagonist” implies dominion in protestors like Black Bloc, the rap-rock anthem of “Cleopatra” gives that command to Black women, their regality, and their inherent strength. It crosses over in subject matter as well, since it also touches on the contradictory nature of criticizing Black women’s physical features and ways of existing, just to turn around and replicate it through commodifying their culture as if it were their own.

Not intimidated by any means, Nova Twins know who they are and they’re comfortable in their own skin, no matter what naysayers and appropriators say. Their lack of any genre is their genre itself — an amalgam of punk, rap, nu metal, hip-hop and ferocity. Outside of the fighting aura their tracks exude, there’s an unapologetic sensuality present, as well.

Musically, you’ll hear elements of Destiny’s Child on “K.M.B.” (standing for “Kill My Boyfriend” and pulling from “Bills Bills Bills”) and “Puzzles” (nodding to their track “Soldier”). Both channel the “I don’t need you” attitude of the originals they sample, with a nu metal spin giving them an extra heft in sustaining efficacy. The records is full of kickers, bangers and chorales of confidence, but a big standout of the album is its closer “Sleep Paralysis.” It ends up being a true metaphor for the unwilling participants we’ve all been forced to be during the chaos, forcibly paralyzed into witnessing the steady demise of our present civilization. The track is effective, though not without the underlying hope that the rest of the record also carries in being able to rise above and flourish.

Nova Twins bend and blend genres like alchemists, generating a sound specific to them and the undertones of their social movement. They’re not here to coddle or comfort a society and an industry that haven’t done the same for them, nor do they need to. By simply existing unfettered by critics and oppressors, they’re coming out on top. Supernova is like our generation’s “f**k you” to every version of “the man,” much like The Clash did in 1977 and Rage Against the Machine did in 1992. It’s an homage not only to the Black women who’ve come before them, but to the activated rockers and fighters who have proceeded them, as well.

Nova Twins’ new album, Supernova, is available to order from Amazon. Watch our Artist of the Month interview with Georgia South and Amy Love below. 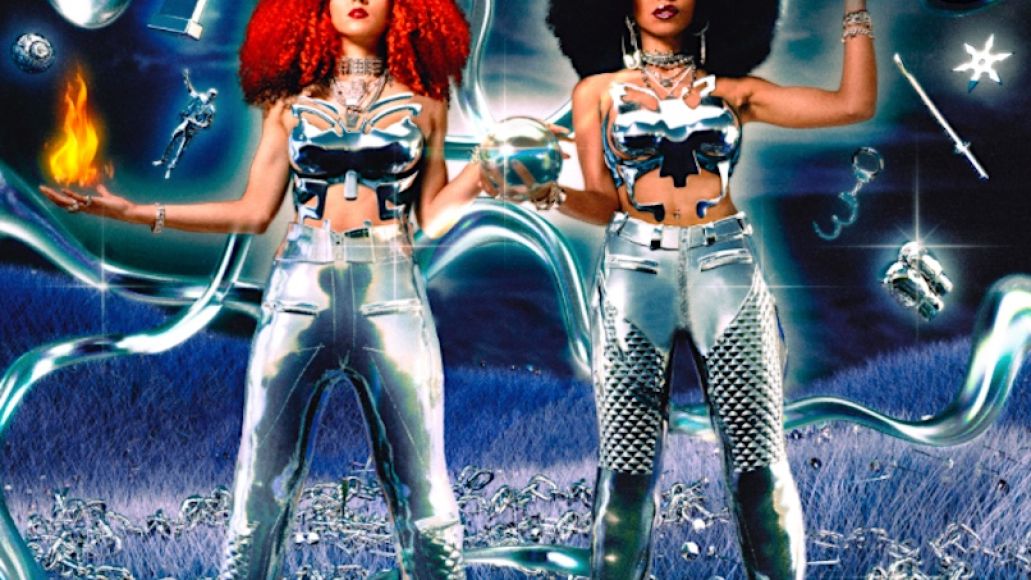 Tino Franco: 5 Things To Know About Rachel’s Next 1-On-1