Of Monsters and Men Reflect on the “Beautiful, Dark Forest” 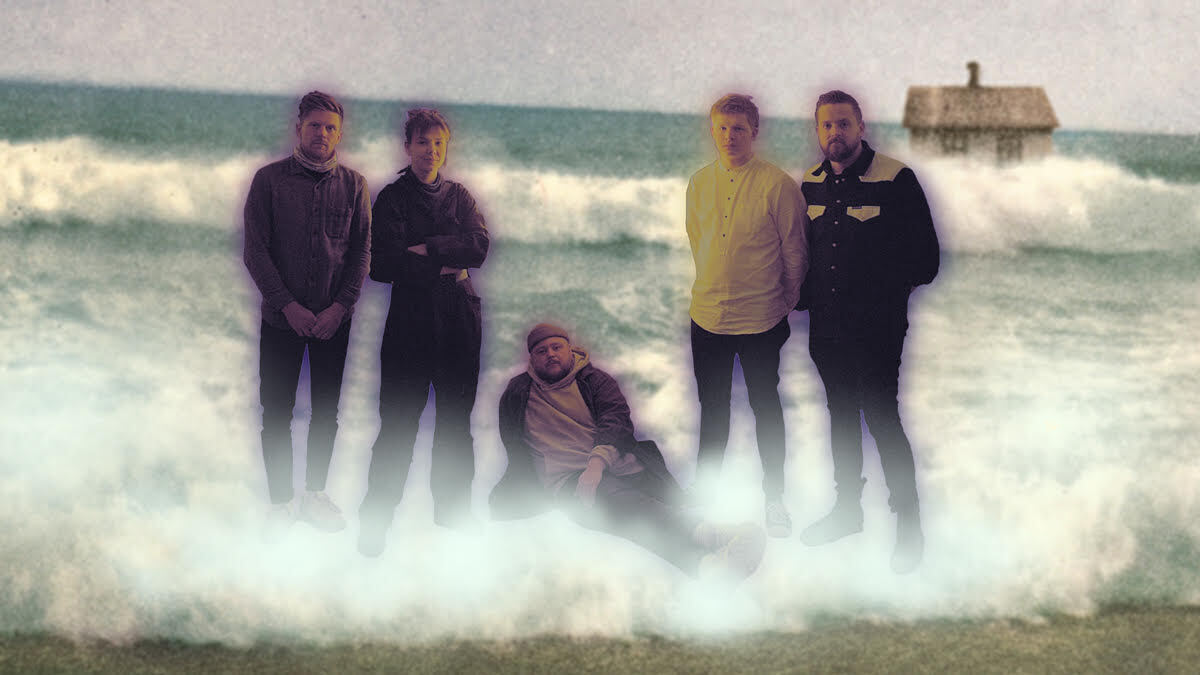 It’s been a decade since Of Monsters and Men released their debut album My Head Is an Animal in their home country of Iceland in September 2011. The success of the LP and its rollicking lead single “Little Talks” led to a deal with Republic Records, over a million records sold, a permanent spot on the festival circuit both in Europe and Stateside, and an enduring, fervent fanbase.

“It’s a super special album,” Ragnar (“Raggi”) Þórhallsson, the group’s co-lead vocalist/guitarist, tells Consequence over Zoom. “I’ve always cared for it — the simplicity of it is that it’s hard to create something simple and beautiful, and I think that album is that.”

Released internationally in April 2012, My Head Is an Animal grabbed listeners not just for its catchy melodies, but for the group’s sense of adventure and fairytale, as well as the darker truths about the human experience — all portrayed through imaginative metaphors.

“Underneath those adventures, there’s always this dark forest that you’re going through,” says lead vocalist/guitarist Nanna Bryndís Hilmarsdóttir. “It’s more beautiful, too — sadness doesn’t have to be this terrible thing. You connect, I think, the most to people when you’re going through a traumatic experience or hard time.”

When the pandemic began, the tour in support of the band’s 2019 album Fever Dream was cut short, and they returned back home to Iceland. As they found themselves in the physical circumstances that had heavily influenced much of their first album, it felt not only like a welcome rest, but an incidental return to their musical roots.

“It has been nice being back in Iceland and having time go by a bit slower, and it has reminded me a lot about the time before the pandemic, and [even back to] when we were starting the band,” Raggi says. “It made me want to revisit some of these things, even in songwriting and editing. It feels different to create now, a bit.”