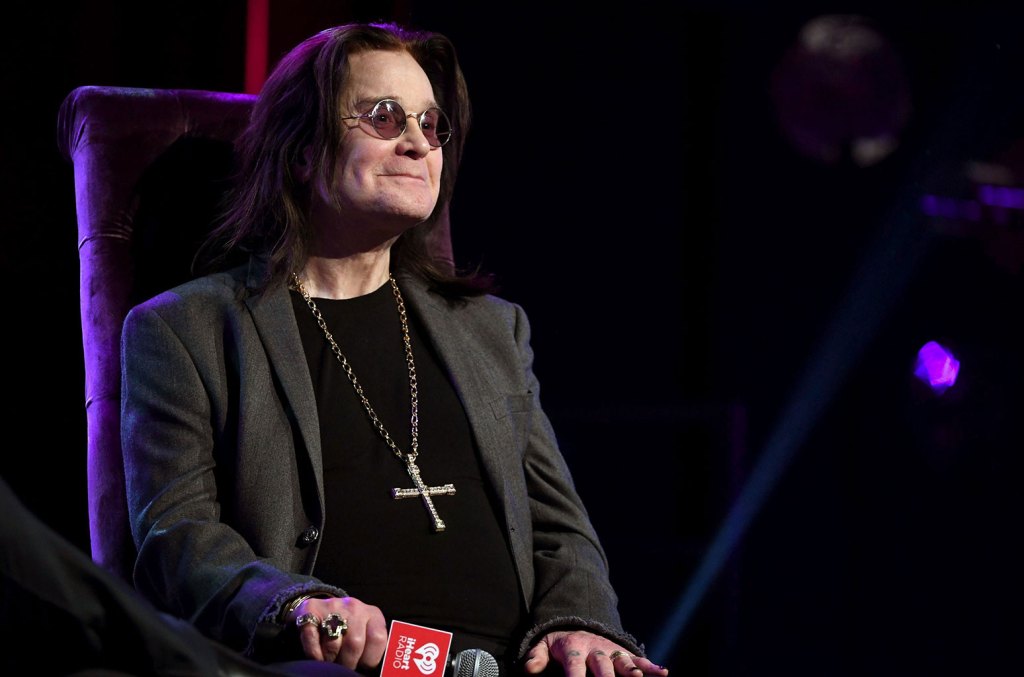 Ozzy Osbourne is the latest musician to try their hand at NFTs. On Monday (Dec. 27), the Prince of Darkness revealed on Instagram that he’s releasing CryptoBatz, his very first collection of non-fungible tokens.

“I’m launching a f–king NFT project. 9,666 unique bats designed by yours truly,” Osbourne wrote in his post, along with a sneak preview of two bats — a traditional black bat with the 73-year-old’s signature circular tinted sunglasses as well as a hot pink bat smiling without teeth.

“I’ve been trying to get in on the NFT action for a while so when I asked Sharon for a Bored Ape for Christmas after several failed attempts of buying my own, and she said no, so I decided to create my own,” Osbourne said in a press release. “CryptoBatz is a f–king mental project for NFT collectors and fans. The design pays tribute to one of my most iconic on-stage moments and is a chance to acquire a rare piece of art history. I love it!”

The NFT project is set to launch in January, with the CryptoBatz title referring to the now-infamous moment in which Osbourne bit off the head of a bat during a Des Moines, Iowa concert in 1982.

The collection, created in collaboration with NFT studio Sutter Systems, also lets CrytoBatz owners create NFT mutations by having their Cryptobatz “bite” other NFTs in their Apple digital wallets. Known as “MutantBatz,” the feature will allow Cryptobatz buyers to create NFT mutations with Bored Ape Yacht Club, SupDucks and Cryptotoadz NFTs, as well as a fourth unannounced entity.

To accompany the NFT collection, in Q1 next year Osbourne will also launch “AncientBatz,” billed as a “treasure hunt” around the world for special Batz in the collection. Open only to existing Cryptobatz holders, each AncientBat will have the ability to “bite” other NFTs up to 100 times, giving them enhanced powers to breed MutantBatz.

The CryptoBatz presale is available via the project’s official Discord server, where 2,500 guaranteed presale passes will also be distributed.

See Osbourne’s announcement post — and take a look at the first two CryptoBatz — below.