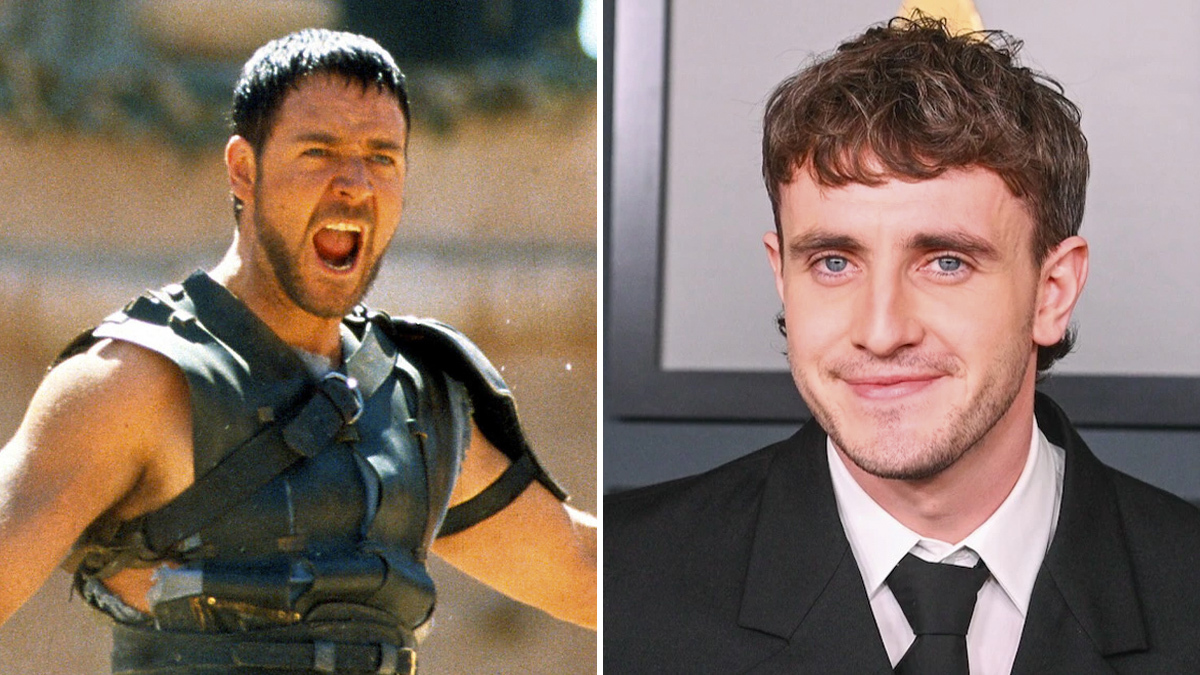 Scott, 82, is directing the film, based on a script written by David Scarpa (All the Money in the World). The plot is said to focus on Lucius, the nephew of Joaquin Phoenix’s Commodus whom Russel Crowe’s Maximus saves in the original movie.

Mescal, an Irish actor best known for his work on the Hulu series Normal People, beat out some fierce competition to win the role of Lucius. According to Borys Kit of The Hollywood Reporter, Miles Teller, Austin Butler, Richard Madden, and Timotée Chalamet all took meetings and/or auditioned for the role.

Released in 2000, the original Gladiator grossed over $460 million at the box office and won five Academy Awards, including Best Picture and Best Actor for Crowe.