Peloton enlists Chris Noth and Ryan Reynolds for And Just 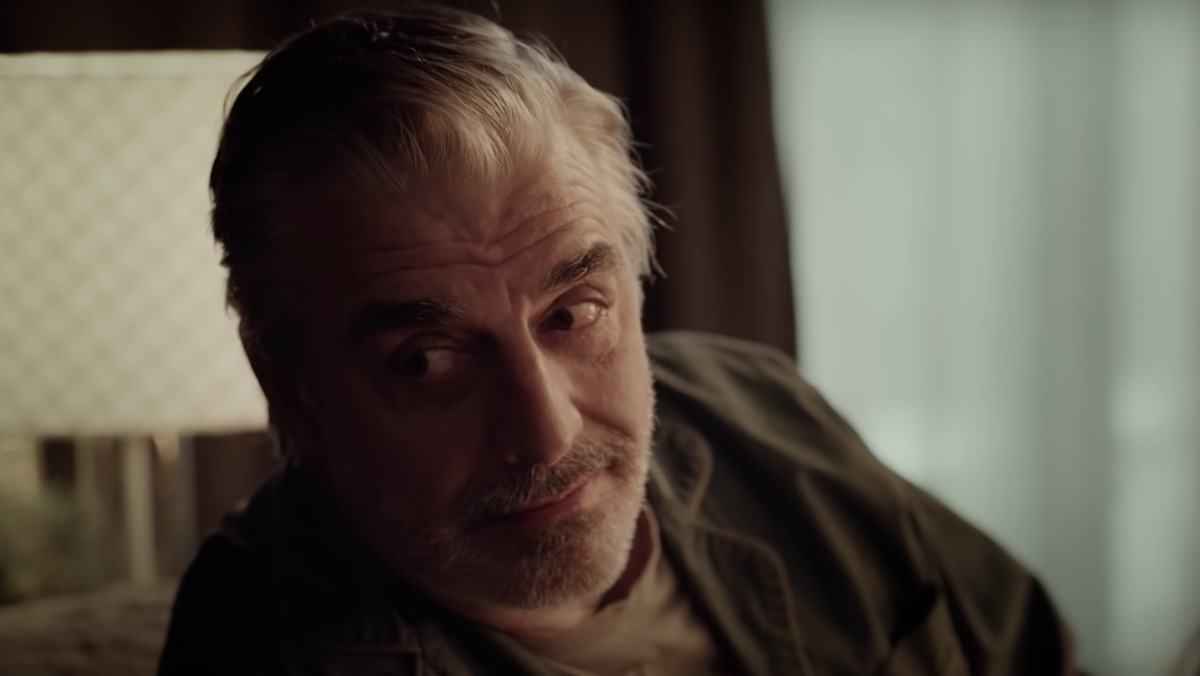 Earlier this week, shares of Peloton dropped 11% following the premiere of HBO’s Sex and the City sequel series, And Just Like That… ***Spoiler*** In the final scene of the episode, Mr. Big (played by Chris Noth) dies of a heart attack after a 45-minute Peloton ride.

The fitness company said it had approved the show’s use of the bike and an appearance by one of its instructors (Jess King), but was unaware of the storyline involving Mr. Big’s death. Now, in a clever bid to turn the publicity into a positive, Peloton has enlisted Noth himself to star in a commercial narrated by Ryan Reynolds.

The ad finds North on a romantic getaway with the aforementioned Peloton instructor Jess King. “To new beginnings,” he tells her before glancing towards a pair of Pelotons. “Should we take another ride?” he asks. “Life’s too short not to.”

In a subsequent voiceover, Reynolds says, “And just like that… the world is reminded that regular cycling stimulates and improves your heart, lungs and circulation, reducing your risk of cardiovascular diseases.”

Watch the Peloton commercial below.

On a completely unrelated note, Jess King is engaged to Brass Against singer Sophia Urista, who experienced her own bizarre publicity cycle last month.

Dream Kardashian, 5, Looks So Grown Up In Cute New