Pi’erre Bourne and TM88 have announced a new album. Yo!88 will be out December 10 (via Capitol/Taylor Gang/Interscope/SossHouse). The musicians have shared the first offering from the album, “Block Boy,” which you can hear below. Find the Yo!88 tracklist below.

Earlier this year, Pi’erre Bourne put out his album The Life of Pi’erre 5, the continuation of a series he’s been building on since 2016. Meanwhile, TM88 most notably has a production credit on Drake and Future’s viral hit “Way 2 Sexy,” as the 808 Mafia producer remains prolific. 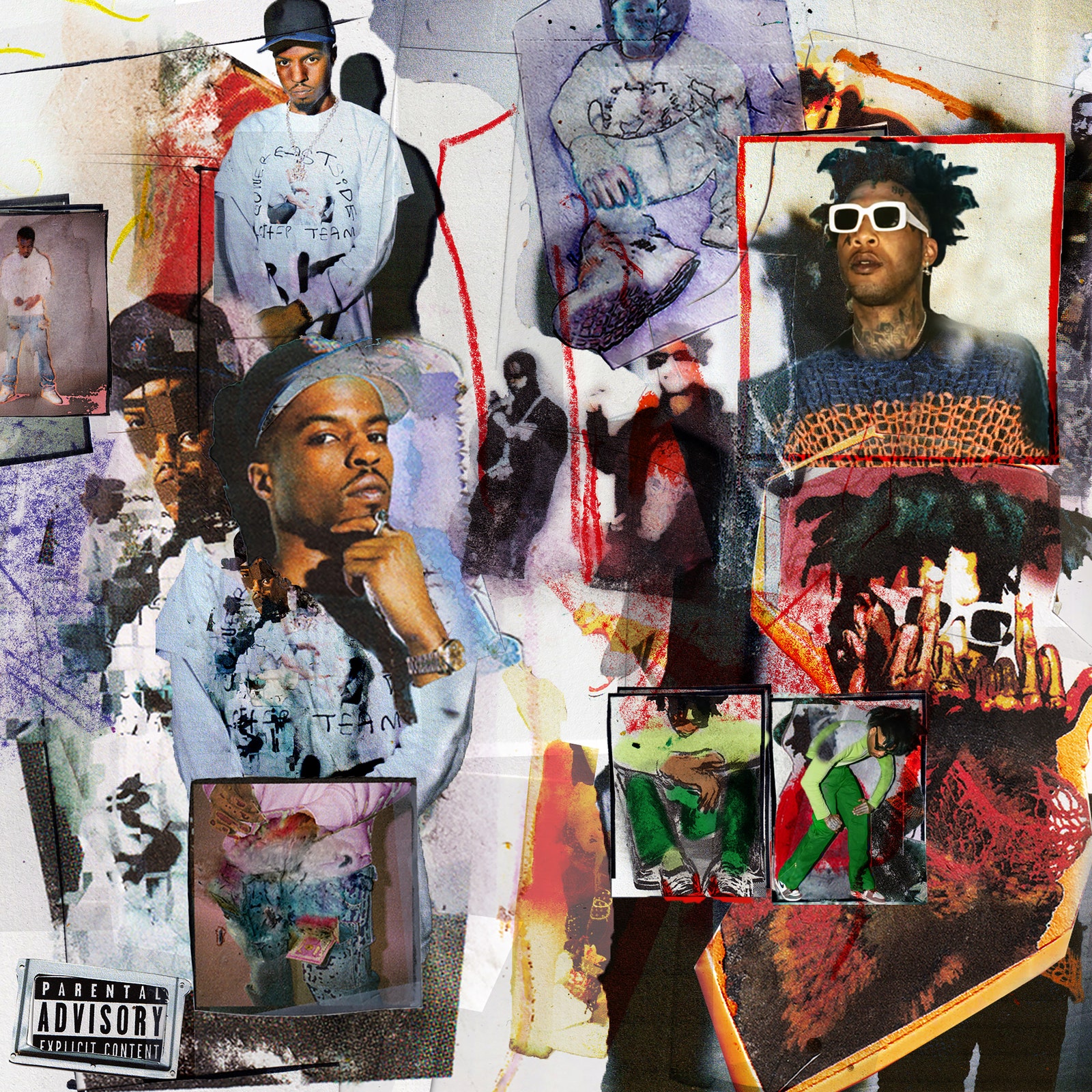