Pixar announces Inside Out sequel 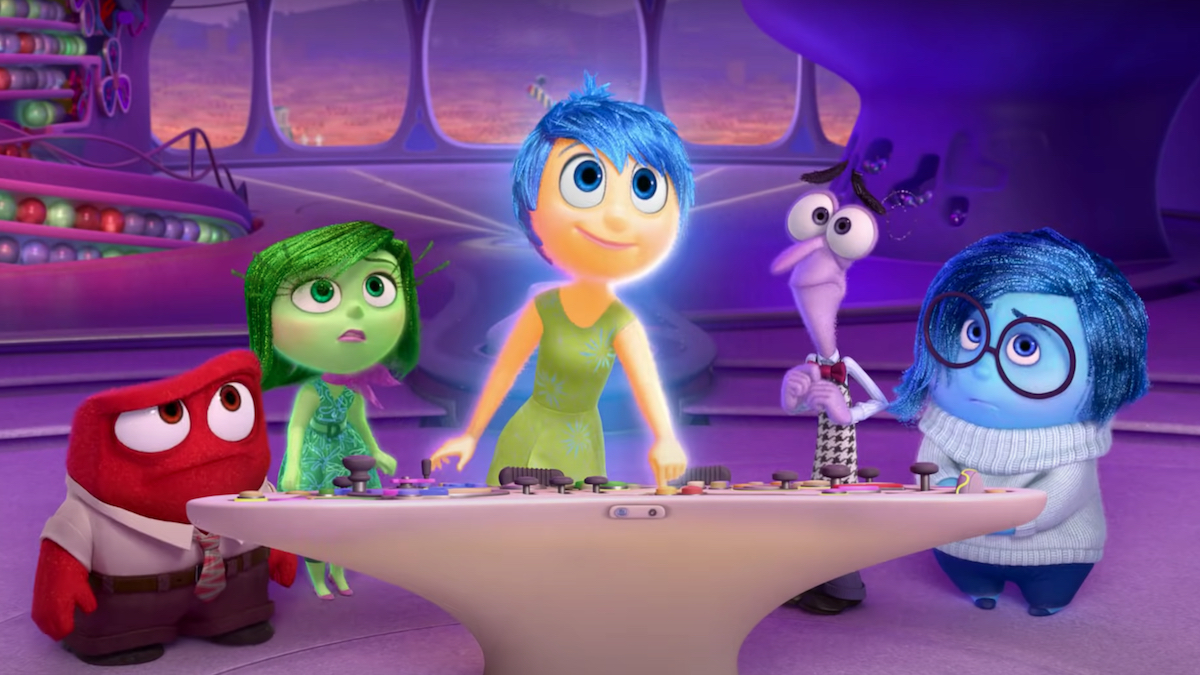 Are you prepared to get back in your feels? Pixar has revealed that a sequel to their 2015 hit film Inside Out is on the way. Disney announced the news during animation panel at the D23 Expo on Friday.

Inside Out mostly took place inside the brain of a young girl named Riley, and the five anthropomorphic emotions that ruled it. The movie starred Amy Poehler as Joy, Phyllis Smith as Sadness, Bill Hader as Fear, Lewis Black as Anger, and Mindy Kaling as Disgust.

Due out in Summer 2024, the sequel will be directed by Kelsey Mann with a screenplay written by Meg LeFauve. The story will center around Riley as a teenager as she experiences a new array of emotions. Amy Poehler is among the confirmed voice cast members, as she’ll reprise her role of Joy.

After the original film’s release, Pixar president Jim Morris hinted that the studio would be prioritizing new originals over sequels to their existing films — as it turns out, however, it’s never too late to get in touch with your emotions.

In other recent Pixar news, 2008’s WALL-E just became the first film from the studio to get a coveted Criterion Collection release.