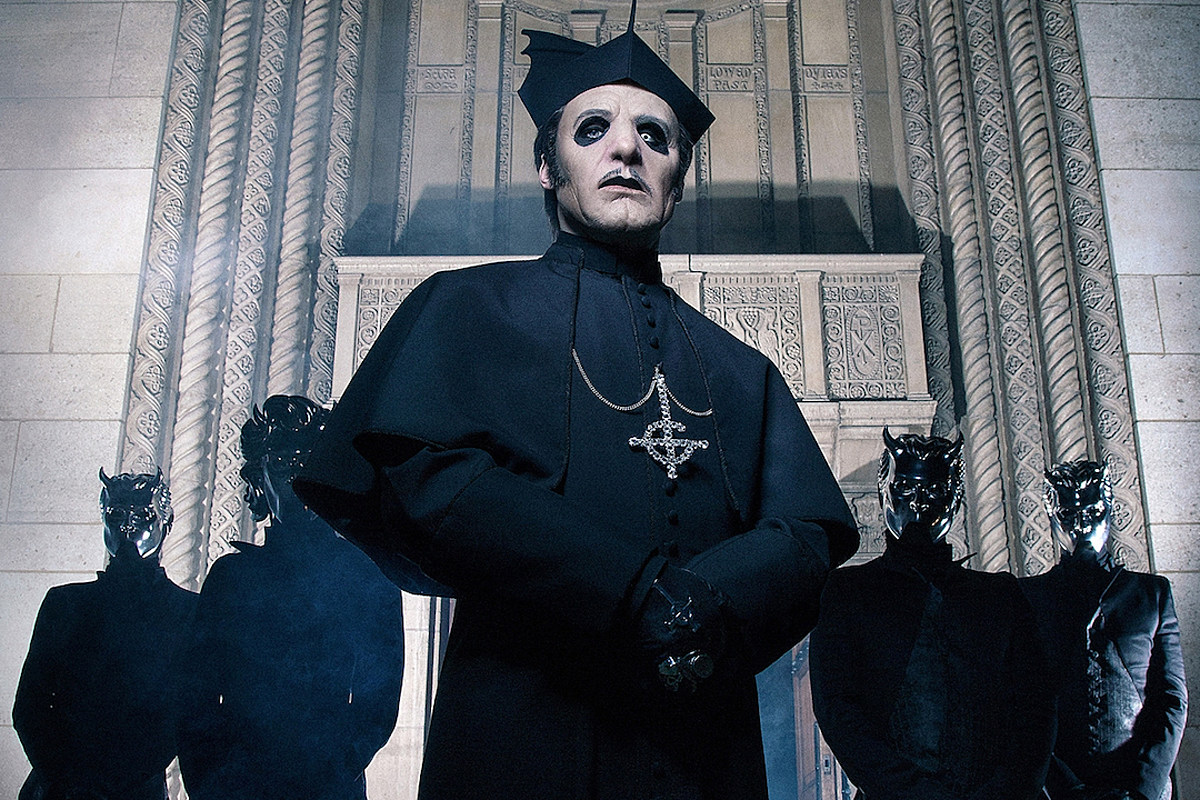 What’s the best Ghost song? That’s what we want to find out from you in this week’s Loudwire Nights Artist of the Week poll!

Each week, we’ll be asking you to choose your favorite track from a list of 10 of the biggest songs from the next Artist of the Week’s catalog.

You’ll have until Friday at 12N ET to cast your votes. We’ll then play the three tracks with the most votes during Loudwire Nights’ Artist of the Week block to start the following Monday’s show!

This week, our featured artist is Ghost, which was formed in Sweden in 2006 by Tobias Forge and have remained one of the most mysterious bands in the rock and metal scene, especially because the majority of the band members’ identities are hidden — they’re known as “Nameless Ghouls.”

Since the group’s inception, Forge has taken on the role of several different characters for each album, including Papa Emeritus I, II and III, then Cardinal Copia for 2018’s Prequelle. As of March of 2020, the frontman introduced his latest persona, Papa Emeritus IV, who made his television debut in January of this year and sang a live cover of The Rolling Stones‘ “Sympathy for the Devil.”

Then, in September, the band released their first new song since 2019, “Hunter’s Moon,” which is a single from the soundtrack of the movie Halloween Kills. You have quite a selection to choose from, so let us know which of the songs below is your favorite and tune into Loudwire Nights next Monday at 7PM ET to find out which three tracks prevailed.

And just this reminder to tune in tonight to see which Stone Sour songs from last week’s poll you voted as your favorites!

Loudwire Nights with Toni Gonzalez airs nightly starting at 7PM ET. You can tune in anytime, from anywhere right here or by downloading the Loudwire app.

See Loudwire’s picks for the best metal songs of the 2010s.