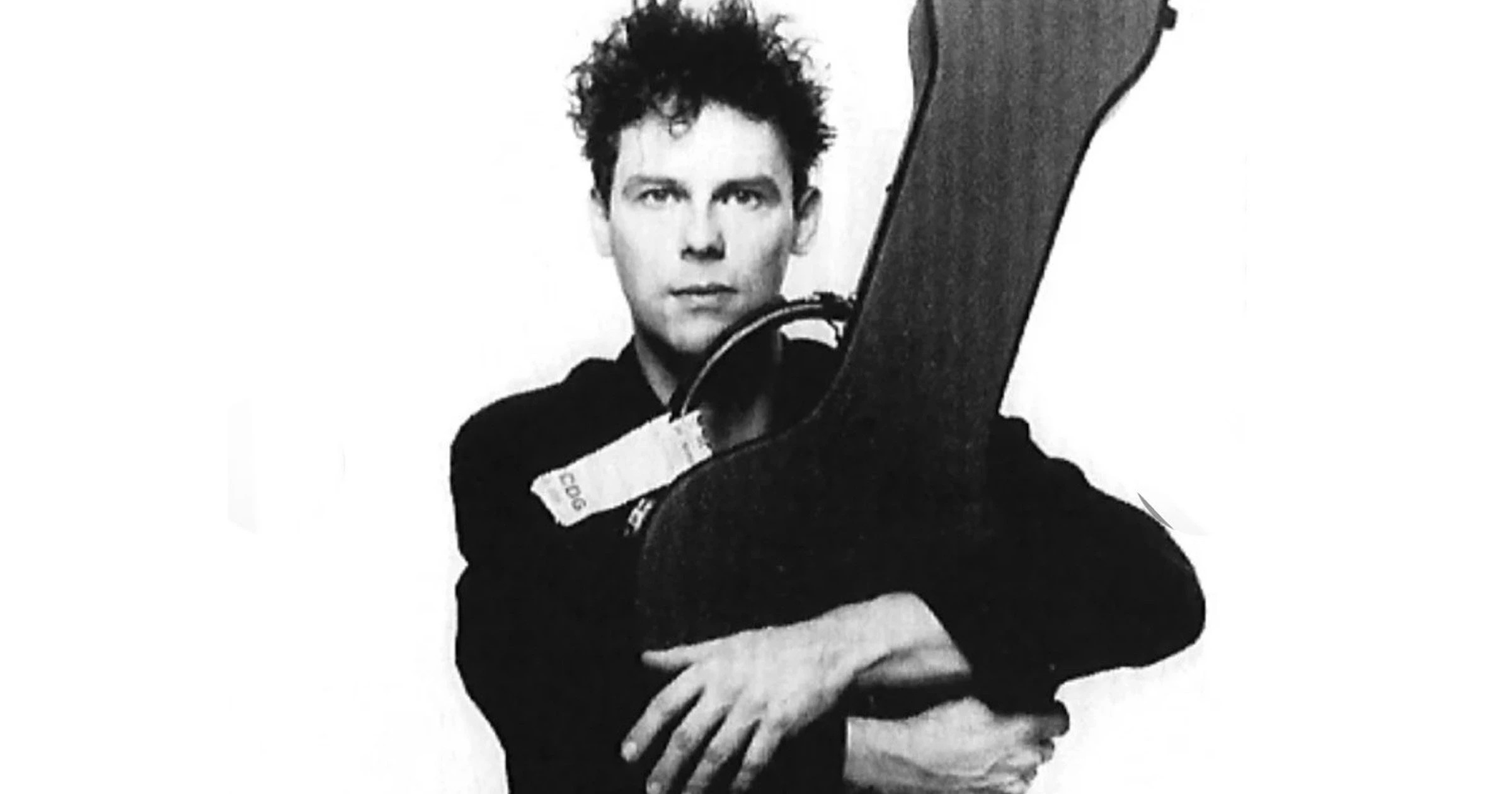 Darryl Hunt, longtime bassist of legendary Irish punk band The Pogues, has died at the age of 72.

According to a post on The Pogues’ Instagram page, Hunt passed away on Monday (August 8th) in London. A cause of death was not disclosed.

Hunt joined The Pogues in 1986, replacing original bassist Cait O’Riordan following her marriage to Elvis Costello. He played on five albums, including their 1988 classic, If I Should Fall from Grace with God. Additionally, he wrote “Love You ‘Till the End,” from their 1996 album Pogue Mahone, which was later featured in the 2007 film P.S. I Love You.

Hunt remained an active member of The Pogues through their initial breakup in 1996 and subsequent reunion and second incarnation from 2001 to 2014.

The Pogues closed their post announcing Hunt’s passing by reciting the lyrics from “Love You ‘Till the End”: “I know you want to hear me catch my breath/ I love you till the end.”

Blade Runner 2099 Gets a Series Order at Amazon Studios