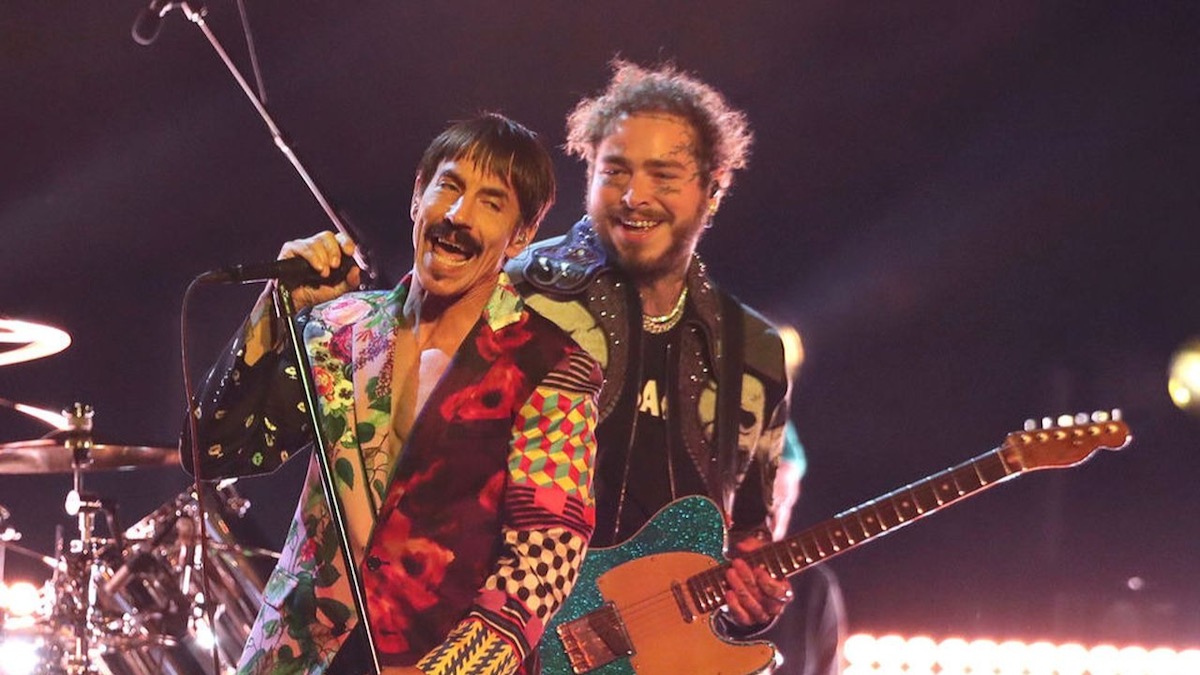 Red Hot Chili Peppers have announced an early 2023 leg of tour dates in Australia and New Zealand. What’s more, Post Malone will appear as a special guest opener at each of the shows.

A ticket pre-sale begins July 8th, before going on sale to the general public on July 11th via Ticketmaster. Fans are encouraged to sign up for the band’s newsletter for access to the pre-sale.

Red Hot Chili Peppers and Post Malone previously teamed up during the 2019 Grammy Awards, where they performed “Dark Necessities.”  Since then, Posty has further embraced his inner rock star by covering bands like Nirvana and Pearl Jam.

Chili Peppers launched the European leg of their world tour in Spain last month. Later this month, they’ll embark on a run of stadium shows in North America alongside The Strokes, HAIM, and other special guests. Tickets to the North American dates are still available here. Check out the band’s complete tour itinerary below.

Before linking up with Chili Peppers down under, Post Malone will embark on a North American headlining tour of his own in September. Tickets for the “Twelve Carat Tour” can be purchased here.