Regina Spektor has announced a limited-edition box set to celebrate the 20th anniversary of 11:11, her debut album. The collection will include a remastered vinyl copy of 11:11 and two mastered, vinyl-only live performances, entitled Papa’s Bootlegs, featuring previously unreleased songs from the 11:11 era recorded by Spektor’s own father.

The box set, which is slated to arrive May 6, marks the first time 11:11 will be available to purchase in physical form since Spektor released a handful of CD copies in 2001. The collection will come with a full-colored lyric booklet that includes liner notes, old fliers, art, photos, and doodles. Additionally, it includes a unique album cover for Papa’s Bootlegs that was hand-drawn and painted by Seth Avett of the Avett Brothers.

11:11 has long been absent from Spotify and Apple Music, but that’s about to change: Spektor’s debut LP is tentatively scheduled to hit stores and streaming services sometime in May, according to a statement. 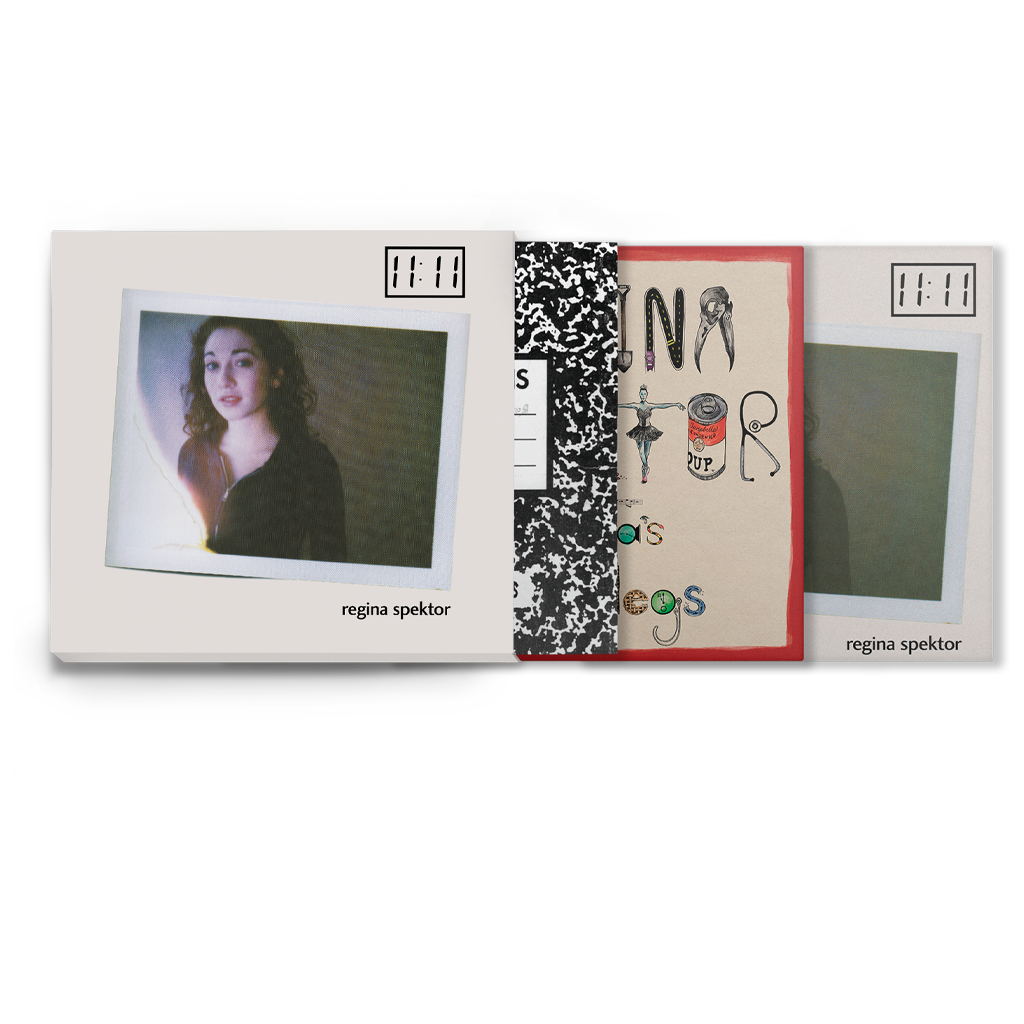