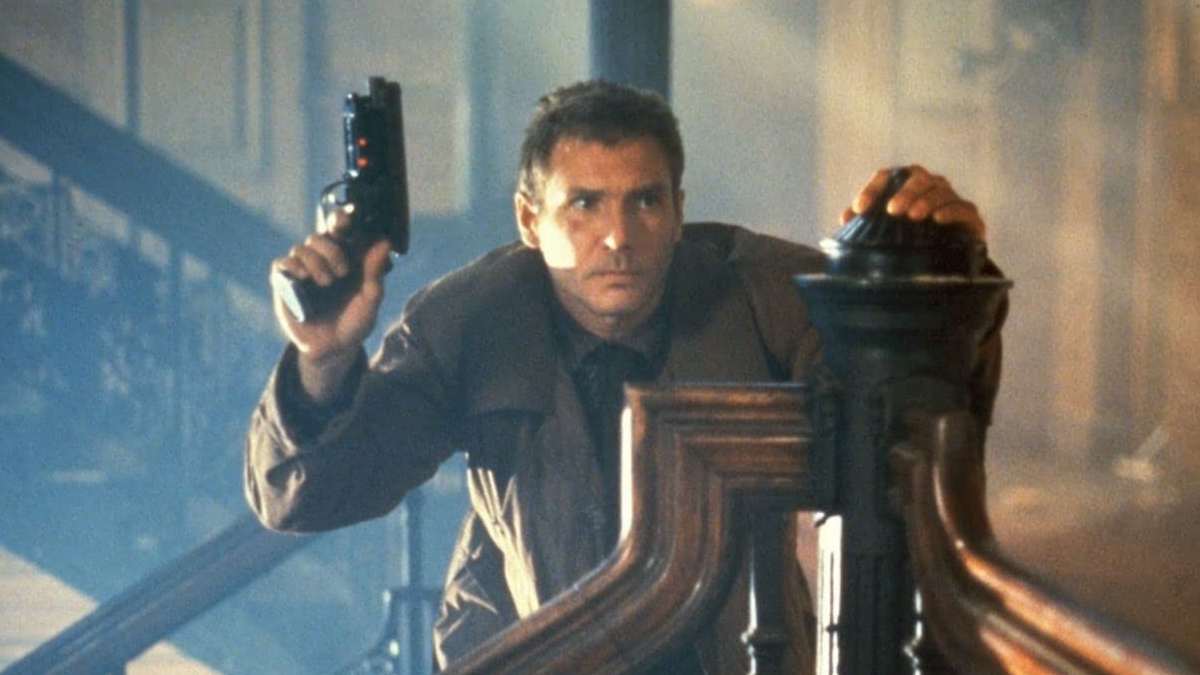 Ridley Scott had a surprise for fans during an interview with the BBC on Monday (November 22nd), revealing his beloved sci-fi classic Blade Runner is currently being adapted as a TV show. While he was on the topic, the director also gave an update on a previously announced Alien series.

“We’re already into having written the pilot for Blade Runner and the bible. So, we’re already presenting Blade Runner as a TV show, which will probably be the first 10 hours,” Scott said on BBC’s Today radio program. Watch clips from the interview below the jump.

In screenwriting terms, a bible is a document containing the details of the history of a series. Scott hasn’t discussed a live-action show based on the movie before, although an anime titled Blade Runner: Black Lotus debuted on Adult Swim earlier this month,

Scott added that the Alien series is making “similar” progress. Its pilot is being written, along with a bible for 8-10 hours of the series. Back in December 2020, FX announced Noah Hawley (Fargo, Legion) would be helming the first-ever TV show based on the Alien franchise. At the time, the network said it would be set “not too far in the future” on Earth.

Elsewhere in the interview, Scott weighed in on the tragic death of Rust cinematographer Halyna Hutchins. “I don’t know what a real gun or real ammunition was doing on the goddamned set,” he said. “Someone should get in trouble for that. Absolutely crazy. You never have any live ammunition near the set.”

Earlier this year, Scott said Gladiator 2 was being written and would be “ready to go” after his next project, a Napoleon biopic titled KitBag starring Gladiator villain Joaquin Phoenix.

In October, Scott released his historical drama, The Last Duel, which unfortunately was a massive box office flop. His next film, The House of Gucci, hits theaters on November 24th.

“We’ve already written the pilot for Blade Runner.. and Alien has now been written for pilot”

Director Ridley Scott, says the Blade Runner and Alien TV shows are in development and they are putting together the ‘bible’ of both projectshttps://t.co/niPYpaHxfG #R4Today pic.twitter.com/4vTPGyZXtz

“You never have any live ammunition near the set”