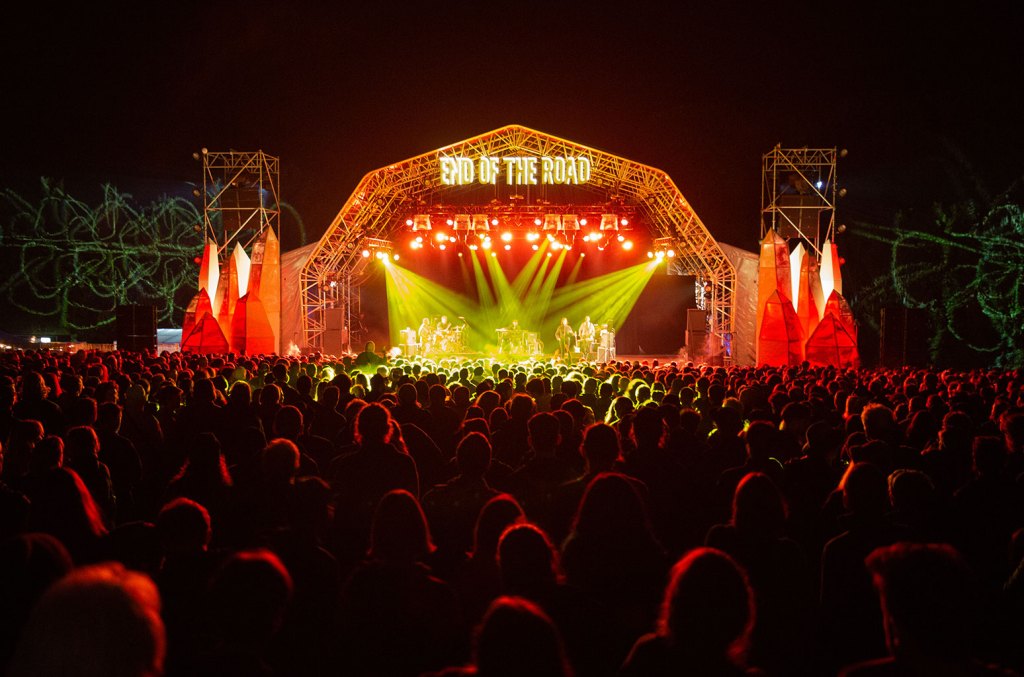 LONDON — Last month, organizers of Brainchild Festival, a 10-year-old award-winning grassroots music festival, said they were cancelling this summer’s 3,000-capacity event near the town of Lewes in East Sussex, where London three-piece PVA and DJ-producer Ahadadream were among the acts scheduled to perform.

The organizers pulled the festival, scheduled for July 8-10, due to a perfect storm of rising costs, supply chain issues and slow ticket sales, says creative director Marina Blake. “Our lack of [cash] reserves and financial resilience as a sponsor-free, not-for-profit company after the pandemic made it impossible to continue,” she says.

Rising production costs are causing headaches for concert promoters in nearly every major live music market. The problem is more pronounced in the United Kingdom where Brexit-fueled labor shortages are slowing the industry’s post-pandemic recovery, and where inflation soaring to a 40-year high of 9.1% is eating into music fans’ disposable income.

Promoters of small and mid-sized independent festivals, which already operate on tight margins, are suffering the most. At Ease Festival, Summer Fest, This Is Tomorrow, and Leighton Live have all cancelled 2022 editions in recent months.

“Festivals of all sizes are facing some very difficult trading conditions,” says Paul Reed, chief executive of the Association of Independent Festivals. “It’s an extremely challenging market out there.” His members are reporting average production cost rises of 30% compared to pre-pandemic levels, he says, with one promoter seeing the price of his event’s medical provision climb by more than 200%.

Oliver Jones, director of Deer Shed Festival, says the cost of securing 5 km (3 miles) of fencing for his 10,000-capacity event taking place in Baldersby Park, Yorkshire, July 29-31 — headlined by Nadine Shah, John Grant and Django Django — has risen from around £10,000 two years ago to over £16,000. Insurance has gone up 50% despite that policy not having any COVID-19 protection, says Jones, who relies on strong ties with local suppliers — many of whom kept prices at 2019 levels — to keep costs down.

Adding to promoters’ anxiety are national rail strikes scheduled to take place across the U.K. on several days this month, including June 25 – when Glastonbury Festival will be underway and when The Rolling Stones are playing to 65,000 fans at London’s Hyde Park. The RMT rail union has warned that unless it reaches a settlement with rail bosses over salary and job losses, the country could face months of disruption on its railways.

With this summer’s concert calendar packed to bursting, live music executives are concerned that an oversaturated market combined with a reduction in consumer spending power will result in fans attending less shows. The worry is they will prefer to buy tickets for one or two big-name concerts or established festivals rather than risk spending cash on the high number of brand-new outdoor events and festivals making their debut this summer.

Post-pandemic changes in spending habits, including an increase in the number of people making late ticket purchases, have eaten into advance sales for all but the hottest live music events, say execs. “I definitely wouldn’t want to be selling tickets from a standing start this year,” says Jones.

He is confident Deer Shed, which has been running since 2010, will break even this year and possibly make a modest profit. But around 60% of tickets for this year’s 12th edition are rolled over from postponed 2020 and 2021 events, meaning he can’t be sure how many people will turn up. “Certainly, for us tickets do not pay for the event,” says Jones. “It’s the onsite take in the bars and the merch, and everything else which take us into the black.”

Promoters are also concerned that the reopening of international travel after two years of closure will tempt away a sizable proportion of the traditional U.K. festival audience.

“There’s a lot of competition out there and I think there will be some festival causalities,” says Lauren Down, managing director of Dorset’s End of The Road Festival, which runs Sept 1-4 and features headliners the Pixies, Fleet Foxes, Bright Eyes and Khruangbin.

The festival sold out its 13,000-ticket run in record time, which Down credits to its loyal audience, strong line-up and the fact they were one of the few U.K. festivals to take place in 2021 when the country was still nervously exiting from lockdown.

Despite the challenges facing the sector, demand for live music remains high. Many U.K. summer festivals are sold out, including Glastonbury, Reading and Leeds Festivals, Creamfields, Parklife, Green Man and End of the Road, while the U.K. arm of Live Nation is reporting a record-breaking outdoor season. The company says nearly 6 million fans will attend its U.K. festivals and live shows between June and August when Harry Styles, Lady Gaga, and Billie Eilish are among the Live Nation-promoted acts on tour.

“Putting on the show last year was one of the most stressful things I’ve ever had to do in my life, but we are in many ways in a better position for it, largely because we didn’t have to roll over tickets and operate in a 2022 [economic] climate on 2019 prices,” says Down. Tickets for September’s End of the Road are priced at £210 plus booking fee, up from £199 last year. Down says the price hike helps mitigate the festival’s 30% increase in production costs.

“It’s difficult to think of an area of live music and events where there isn’t a cost pressure right now,” says Jon Collins, CEO of live music umbrella trade body LIVE. “This is not the big bounce back we were hoping for and actually, for many live events, it’s proving to be a summer to just try and get through.”

Bonnaroo to livestream 64 sets on Hulu