Chicago rapper MFnMelo has shared a new song with the late Pivot Gang DJ and producer Squeak. The track, “Mood Swing,” will appear on the deluxe edition of MFnMelo and Squeak’s recent En Route project. Hear it below.

“Lately I’ve been having even less things to say. Not too many people get it but shorty did. Which makes this way harder. So understanding. So influential. So missed,” MFnMelo wrote of En Route (Deluxe) on Instagram. “This shit weird to promote anything right now honestly but I’d be damn if I didn’t follow thru with our plan! Finishing this was some of the hardest shit I had to do. But because of your love and belief, I stayed #ForeverEnRoute! You know what time it is bro and they soon will too!” 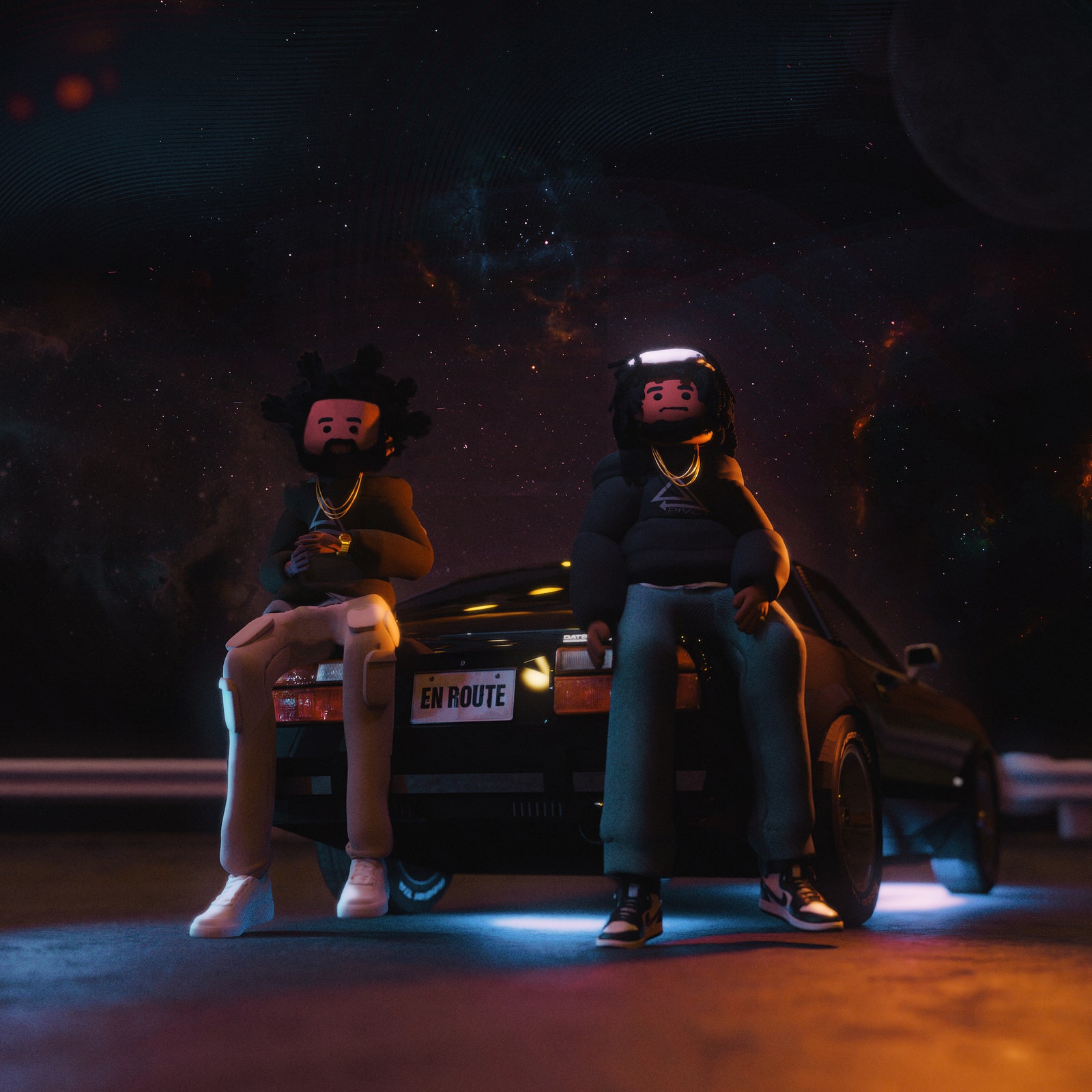