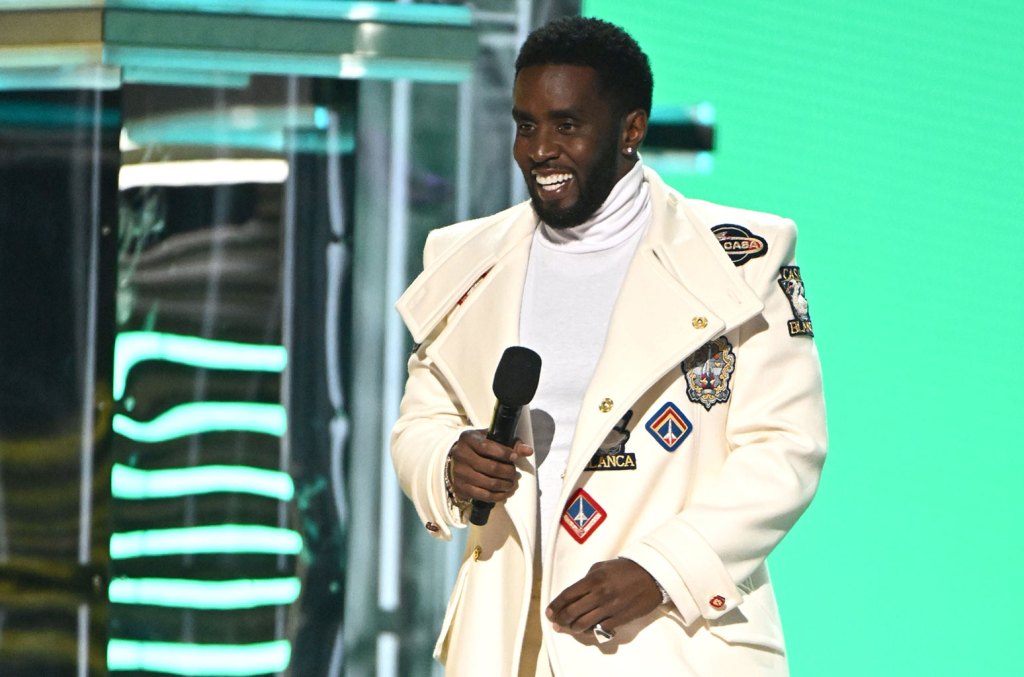 Sean “Diddy” Combs will receive the lifetime achievement award at the 2022 BET Awards. Hosted by Taraji P. Henson for the second year in a row, the show will air live on June 26 on BET at 8 p.m. ET/PT from the Microsoft Theater in Los Angeles.

Combs is just the second recipient of the lifetime achievement award who rose to fame as a rapper. He follows Queen Latifah, who won it last year. The award has been presented every year but one since 2001. (Because of the pandemic, there was no award in 2020.)

“Diddy has always been a pioneering force in our community, breaking barriers, achieving unprecedented heights, blazing new trails, and, in so doing, raising the bar for all of us,” BET CEO Scott Mills said in a statement. “His virtuosity is matched only by his range – from music to media, culture, business, and philanthropy. …We are delighted to have this opportunity to use our biggest stage to recognize the extraordinary accomplishments of our friend Diddy.”

“Sean ‘Diddy’ Combs is an incomparable cultural force and creative visionary whose impact has created historic paradigm shifts across music, media, fashion, and lifestyle,” added Connie Orlando, BET executive vice president, specials, music programming, music strategy. “It’s personally gratifying to celebrate and honor a longtime partner and friend of the network who, through the decades, has laid the blueprint for Black excellence through entertainment.”

“Puff’s contributions to culture transcend hip hop,” said Jesse Collins, BET Awards executive producer and founder and CEO, Jesse Collins Entertainment. “Growing up in D.C., I watched his rise at Howard University as he repped Black excellence from day one. It’s an honor to celebrate him now, while he is still on his incredible journey.”

Combs has been highly visible on the awards show front this year. At the Oscars on March 27, he introduced a 50th-anniversary tribute to The Godfather. He hosted and served as co-executive producer of the Billboard Music Awards, which were held May 15 at the MGM Grand Garden Arena in Las Vegas.

In its 22nd year, the BET Awards pride themselves on showcasing “the best, brightest, and most beautiful aspects of the Black experience – celebrating the present and future of Black music, while elevating the culture and being a driving force for social change.”

Orlando will oversee the show along with Jamal Noisette, VP, specials, music programming & music strategy, who will serve as co-executive producer for BET. Jesse Collins Entertainment is the production company for the show, with Collins, Dionne Harmon, and Jeannae Rouzan-Clay serving as executive producers.

Doja Cat is this year’s top nominee, with six nods. She is this year’s only artist, male or female, to be nominated in both R&B/pop and hip hop categories, a clear sign of her broad-based appeal.

Ari Lennox and Drake are runners-up, with four nods each.

Combs made arguably his most impactful awards show appearance in January 2020, when he gave a blunt and fiery speech in accepting the Salute to Industry Icons Award at the Clive Davis and Recording Academy’s Pre-Grammy Gala. Catching everyone in the Beverly Hilton Hotel ballroom by surprise, he revealed that he’d “been conflicted” about receiving the award in the days leading up to the gala.

“I’m officially starting the clock,” he continued. “You’ve got 365 days to get this sh– together. We need transparency, we need diversity.”

Combs’ courage in standing up for the hip-hop community and Black artists in general and taking on the Grammys at a marquee Grammy Week event earned respect and is likely to be referenced at least once as he receives this lifetime achievement award.