See Which Rock Songs Got Dropped From Revamped ‘Grand Theft 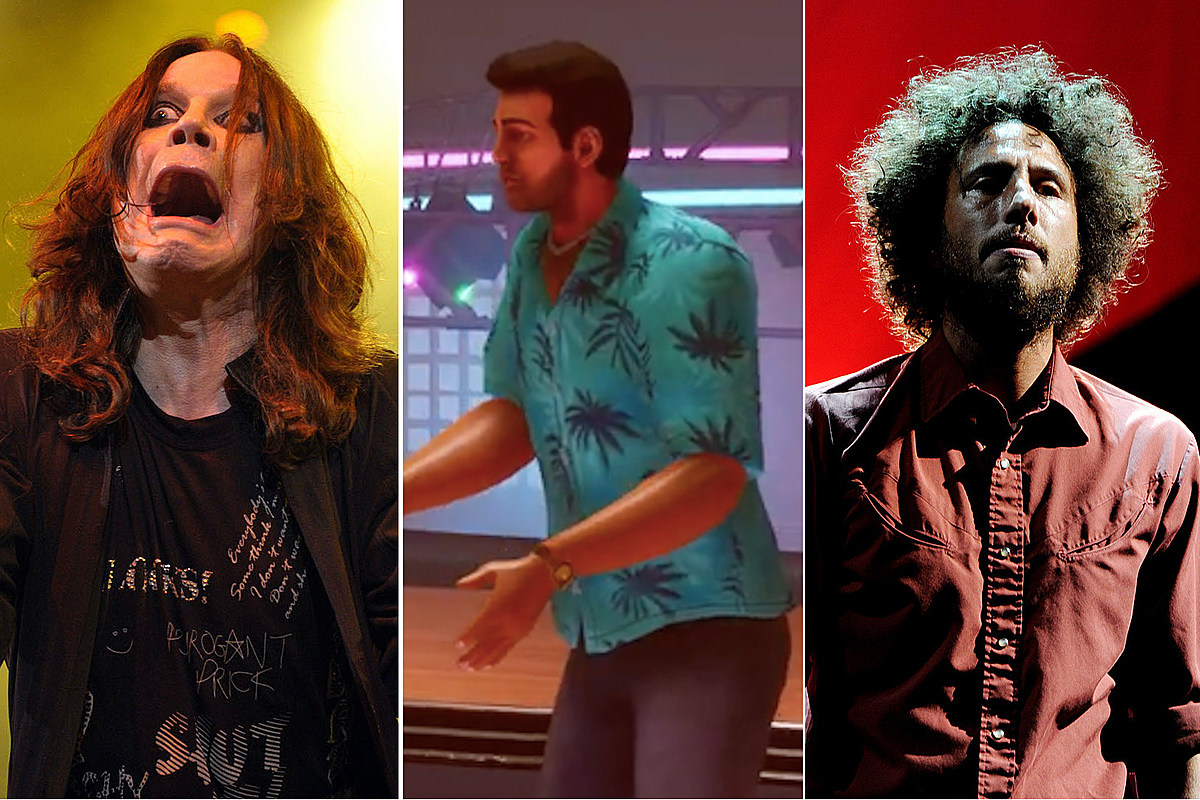 For those of you who are fans of the Grand Theft Auto video game series, Rockstar Games is releasing Grand Theft Auto: The Trilogy – The Definitive Edition digitally tomorrow (Nov. 11) and on physical formats Dec. 7. They’ve also revealed the full soundtrack, and a couple of rock songs were dropped.

The Definitive Edition will feature improved versions of GTA 3, GTA: Vice City and GTA: San Andreas. One of the best parts of driving around a stolen vehicle in the game is listening to some kickass songs on the various radio stations, and the aforementioned games had a great selection of rock and metal tunes, and even some legendary rockers that voiced imaginary radio DJs.

The soundtracks for the stations are primarily the same this time around, but there were a few changes made.

The soundtrack for San Andreas’ classic rock station “K-DST” is a bit more unique, as the host, Tommy “The Nightmare” Smith, was voiced by none other than Guns N’ Roses frontman Axl Rose. Though he was playing a made-up character, Rose made a GN’R reference during his show at one point, saying, “I’ve said it before… All we need is a little patience.”

Osbourne was snubbed again, with his track “Hellraiser” missing from the new track list, as well as Rage Against the Machine‘s “Killing in the Name.”

Check out the full soundtrack, which includes all genres, over at Game Rant, and pre-order Grand Theft Auto: The Trilogy – The Definitive Edition here.