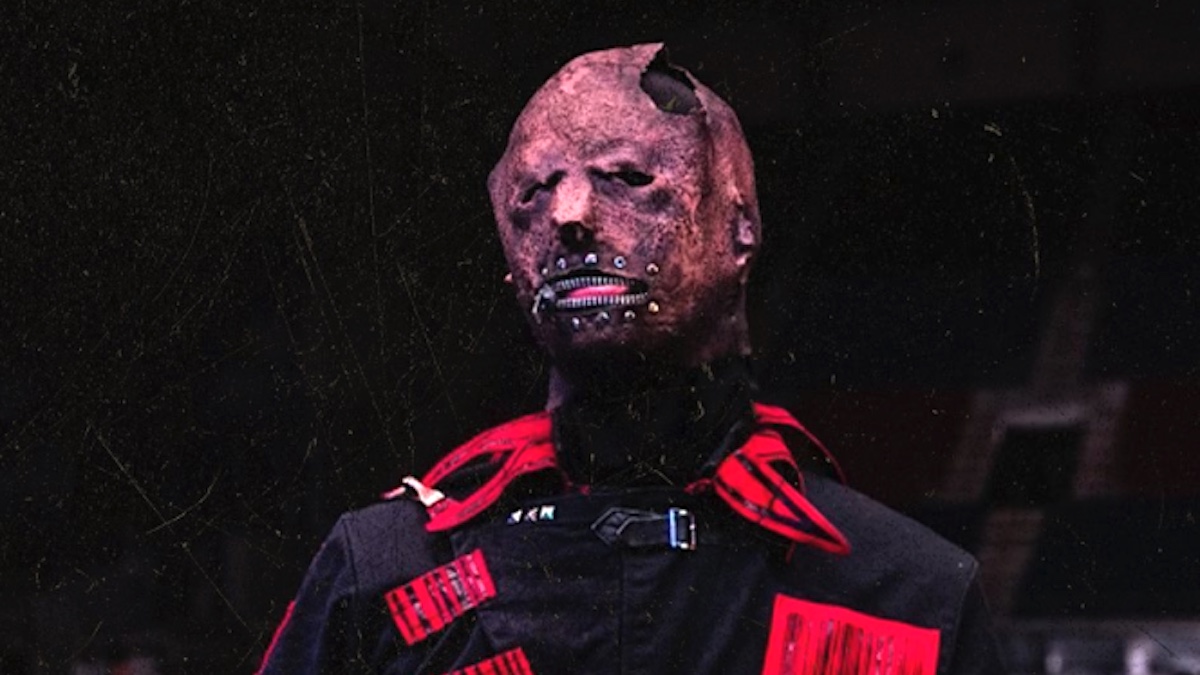 It wasn’t exactly the best-kept secret, but Slipknot have finally officially confirmed the identity of the band member affectionately known as “Tortilla Man.” His name is Michael Pfaff, as most fans had already figured out.

Slipknot revealed Pfaff’s identity with an Instagram post today (March 16th) promoting the percussionist’s “Ask Me Anything” session on Reddit. The musician is seen in a photo holding a sign that says, “I am Michael Pfaff.”

In 2019, Pfaff replaced longtime member Chris Fehn, who was ousted from the group after suing his bandmates over financial matters. It didn’t take too long for fans to name Pfaff, as he is a member of fellow Slipknot percussionist Shawn “Clown” Crahan’s side project Dirty Little Rabbits. His identity was further cemented when an unmasked photo of him with Clown and drummer Jay Weinberg made the rounds in February 2020.

That all said, Slipknot didn’t make his identity official until today, roughly three years after he joined the group. He earned the name “Tortilla Man” from fans who thought his mask looked like a tortilla, and it has stuck ever since.

Fans can now call out to Pfaff by his real name when Slipknot embark on their “Knotfest Roadshow” tour tonight in Fargo, North Dakota. The outing takes place over two one-month legs, with the first wrapping up April 17th, and the second kicking off May 18th. Tickets are available via Ticketmaster.

Ukrainian metal act Jinjer were supposed to support the first leg along with In This Moment. Sadly, Jinjer had to drop off as they focus on getting aid to their home country, which is currently under siege by Russia. Wage War have stepped in to serve as openers. The second leg, meanwhile, will feature Cypress Hill and Ho99o9 as support.

See Slipknot’s official reveal of Michael Pfaff as their percussionist in the Instagram post below, and pick up tickets to Slipknot’s tour here.