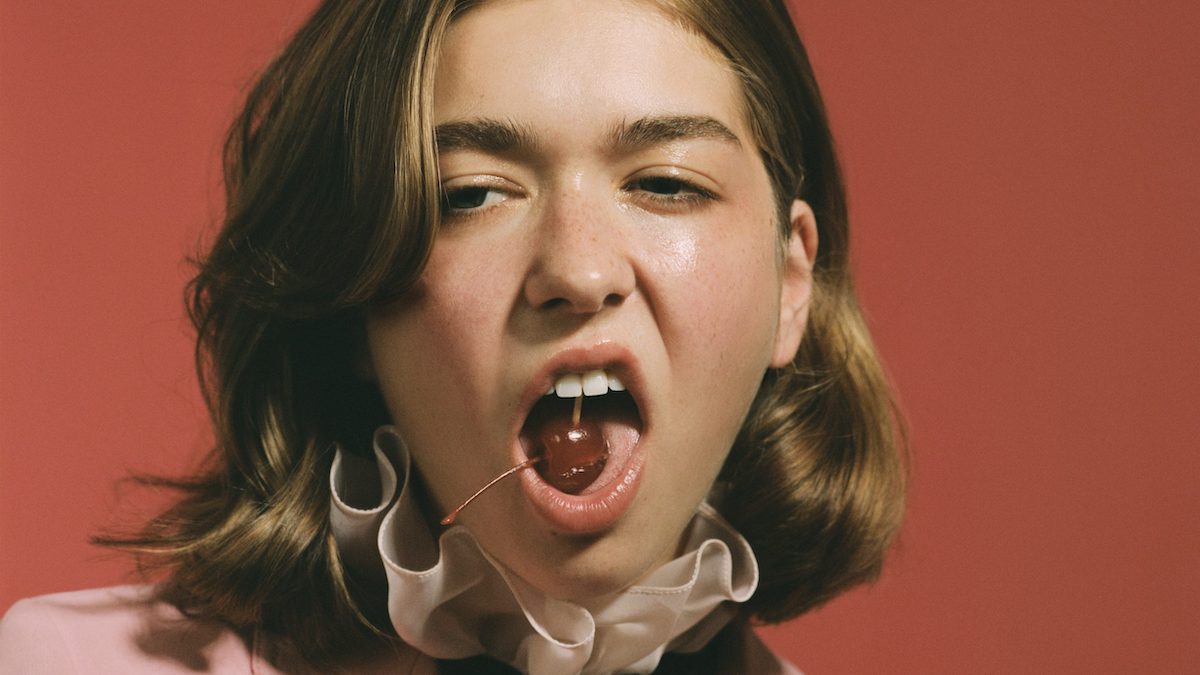 Love hasn’t gotten any easier for Lindsey Jordan, but her heart is better equipped to sustain it on Valentine, her second studio album as Snail Mail (out November 5th via Matador Records).

The 22-year old indie rock upstart reemerges after grappling with a tumultuous rise to stardom from her 2018 breakout debut Lush, which recounted a series of relationships that left her burned. However, she returns not hardened by her experiences, but enlightened, accountable, and against all odds, open to falling in deep once again.

Now in sequence as the opening track, the album’s debut single “Valentine” serves as an even greater introduction to Snail Mail’s next phase; the initial enveloping synths and warbling flourishes tucked deep into the verses hint at both the vast expansion of sound and subtle, intricate details woven into each song, while Jordan lets each word of the blistering chorus sail with a familiar but far more devastating accuracy.

While “Valentine” feels like Jordan shouting into the void of a newly-formed universe, the following track “Ben Franklin” is the process of getting familiar with the person at the center of it. It’s an unflinching account of Jordan’s current state, as she reflects on lingering heartbreak and life after a 45-day stay at an Arizona recovery facility in 2020: “Post-rehab, I’ve been feeling so small.”