Song of the Week: Phoebe Bridgers Delivers the Christmas Gift 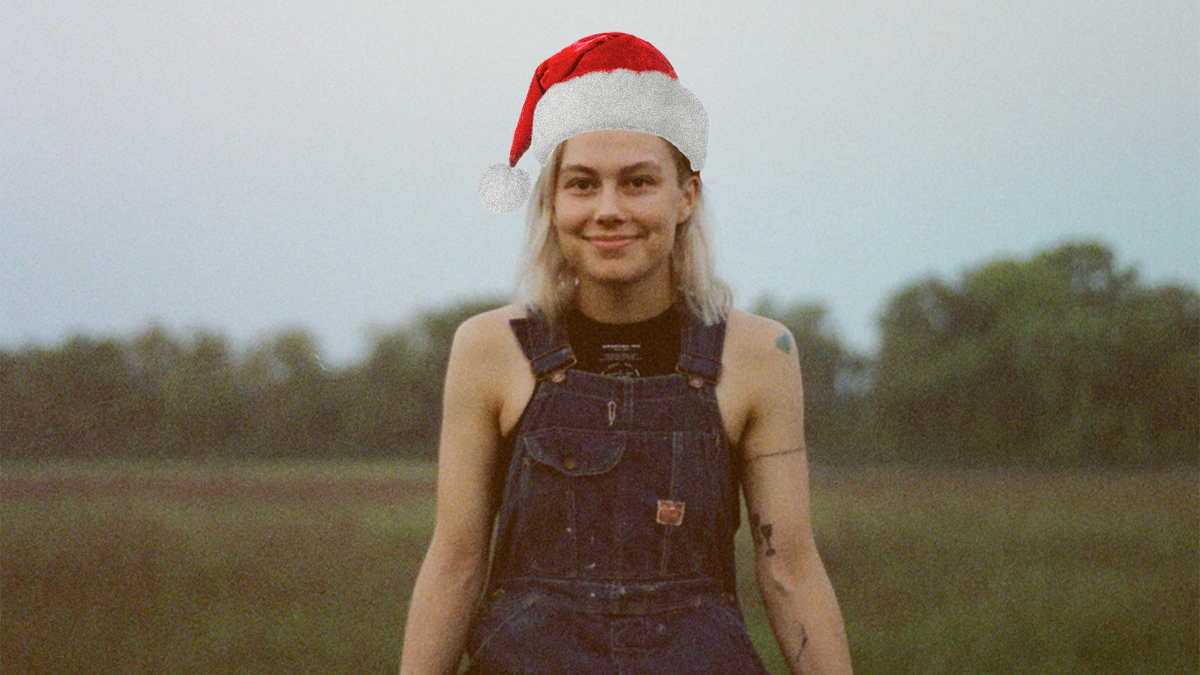 Song of the Week breaks down and talks about the song we just can’t get out of our head each week. Find these songs and more on our Spotify Top Songs playlist. For our favorite new songs from emerging artists, check out our Spotify New Sounds playlist. This week, Phoebe Bridgers leads us into the holiday season.

Many people will tell you that the holiday season officially begins on Black Friday, which ushers in a frenzy of consumerism and renewed debate about whether Love Actually is a good or bad movie (it’s the latter) in an eggnog-soaked sprint to December 25th.

Those people are lying to you. The holiday season officially begins whenever Phoebe Bridgers says it does.

With “So Much Wine,” Bridgers adds a new entry to her annual tradition of releasing melancholy Christmas tunes. She’s shared five covers since 2017 — “Day After Tomorrow” by Tom Waits, “If We Make It Through December” by Merle Haggard, “7 O’Clock News / Silent Night” by Simon & Garfunkel, “Christmas Song” by McCarthy Trenching, and “Have Yourself a Merry Little Christmas” by Judy Garland — that have veered closer to the Depressed December end of the holiday spectrum than those of the merry and bright variety. The Handsome Family’s “So Much Wine” keeps up that sad streak, with Bridgers delivering the yuletide alcoholism lament with tenderness and grace.

As a song, “So Much Wine” is a gift that keeps on giving. Where the original version is a twangy duet between husband and wife Brett and Rennie Sparks, and a recent cover by Katy Kirby strips the tune back to just piano and vocal harmonies, Bridgers’ rendition sits somewhere in the middle, chugging along with Marshall Vore’s drumming and Harrison Whitford on guitar, as well as bass by Soul Coughing’s Sebastian Steinberg and vocals by Bridgers’ partner, Paul Mescal.

Andrew Bird — who has recorded his own excellent cover of this song and recently duetted with Bridgers on his song “I felt a Funeral, in my brain” — also sings and provides top-tier whistling.

It’s a Christmas song that makes you feel good about feeling bad (or vice-versa). Plus, all proceeds from “So Much Wine” benefit the Los Angeles LGBT Center, which specializes in substance abuse treatment for queer people and people living with HIV.

Mariah Carey may be the Queen of Christmas, but “So Much Wine” continues Phoebe Bridgers’ glorious reign as the holiday’s Sad King.