Song of the Week: Radiohead Return to Their Roots with 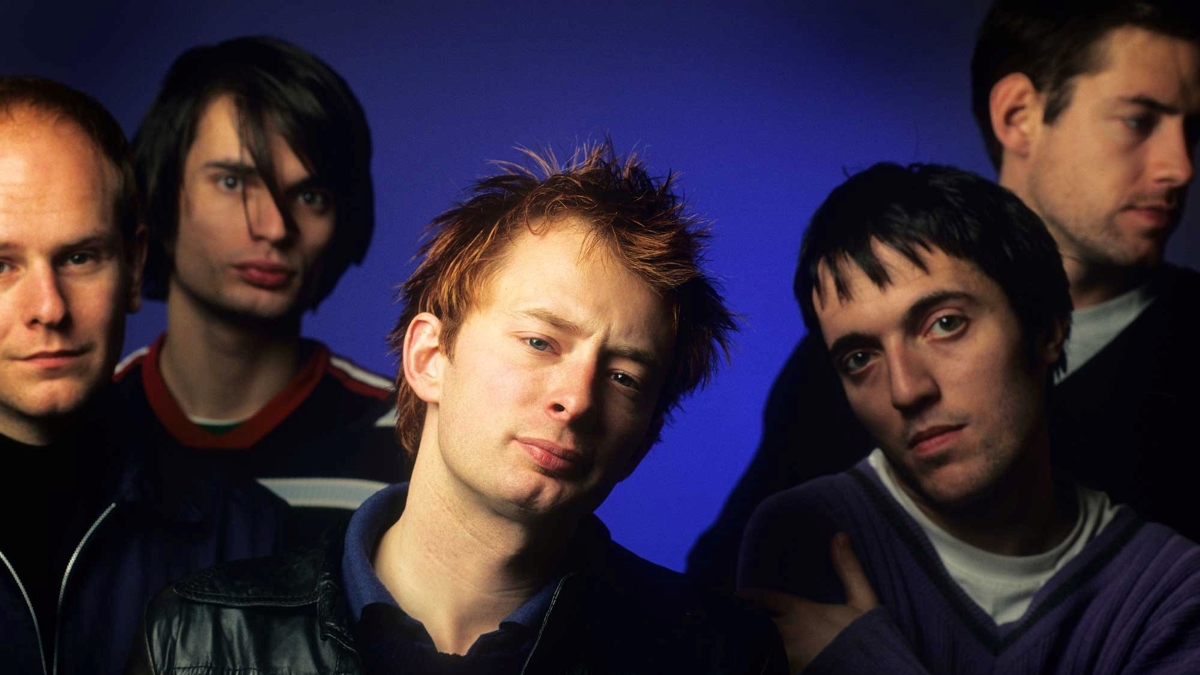 Song of the Week breaks down and talks about the song we just can’t get out of our head each week. Find these songs and more on our Spotify Top Songs playlist. For our favorite new songs from emerging artists, check out our Spotify New Sounds playlist. This week, Radiohead dig out a fan favorite.

Even if they’re been one of the most consistent rock bands to have emerged in the 1990s, you’d be hard-pressed to find a Radiohead fan who didn’t want even more Radiohead. Thom Yorke and company know they have hundreds and thousands of listeners wrapped around their finger, and rightfully so. “Follow Me Around,” a deep cut recorded during the band’s OK Computer sessions and officially released this week, only further evidences the alt-rock legends’ hot streak in the late ‘90s and early aughts.

Though OK Computer is defined by its blending of grunge roots and futuristic electronic elements (which, mind you, still sound pretty futuristic), “Follow Me Around” — which you can hear on KID A MNESIA, the band’s new compilation of unearthed material from the turn of the century — is fully-analog Radiohead. Devoid of any of the percussion or effects that made OK Computer so monumental, the track is driven by a steady acoustic riff that sounds like Yorke had been listening to a little too much Willie Nelson; somehow, though, it works.

Lyrically, “Follow Me Around” follows the basic Radiohead formula, alluding to England’s political landscape and brooding existentialism. “Nowadays I get panicked /I cease to exist,” Yorke croons in his trademark wail, recalling the overwhelming stress he felt once his band broke the “one-hit wonder” curse threatened by “Creep” and began touring arenas. He disses Margaret Thatcher, envisions his own death, and luxuriates in nihilism: yep, it doesn’t get much more on point than that.

How I Survived the Closure of My Library