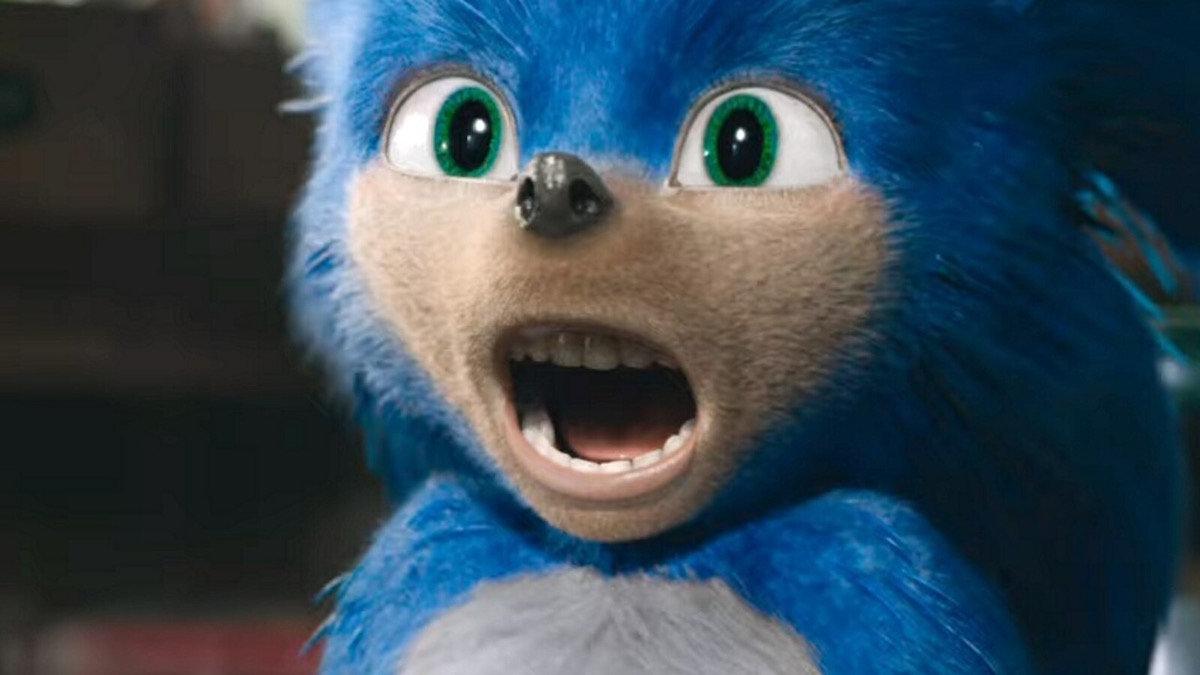 Yuji Naka, the legendary Sega designer who co-created Sonic the Hedgehog, has been arrested in Japan and charged with insider trading, FNN reports (via Kotaku).

Naka, 57, was one of three video game creatives caught in a Tokyo District Public Prosecutors Office sweep. Law enforcement officials allege that in 2020, while Naka worked at Dragon Quest developer Square Enix, he bought stock in a studio called Aiming right before it was announced as the home of a new Dragon Quest game, Tact.

The three men purportedly acquired the shares in the hope of selling them for a profit once Aiming announced Dragon Quest: Tact. It has not been publicly reported if they did complete the sale, or how much money they might have made, but they have been charged with insider trading under Japan’s Financial Instruments and Exchange Act.

Naka’s last project with Square Enix was the 2021 3D platformer Balan Wonderworld, which according to Metacritic received generally unfavorable reviews. After the game’s release Naka left Square Enix and filed a lawsuit against his former employer, alleging he had been removed from the project six months before its debut and hadn’t been allowed to fix the many obvious problems.

His most famous creation continues to dominate worldwide box offices after April’s Sonic the Hedgehog 2 grossed over $400 million on a budget of about $100 million. Paramount and Sega have already announced Sonic 3 and a Knuckles spin-off.