Spiritbox Lands at No 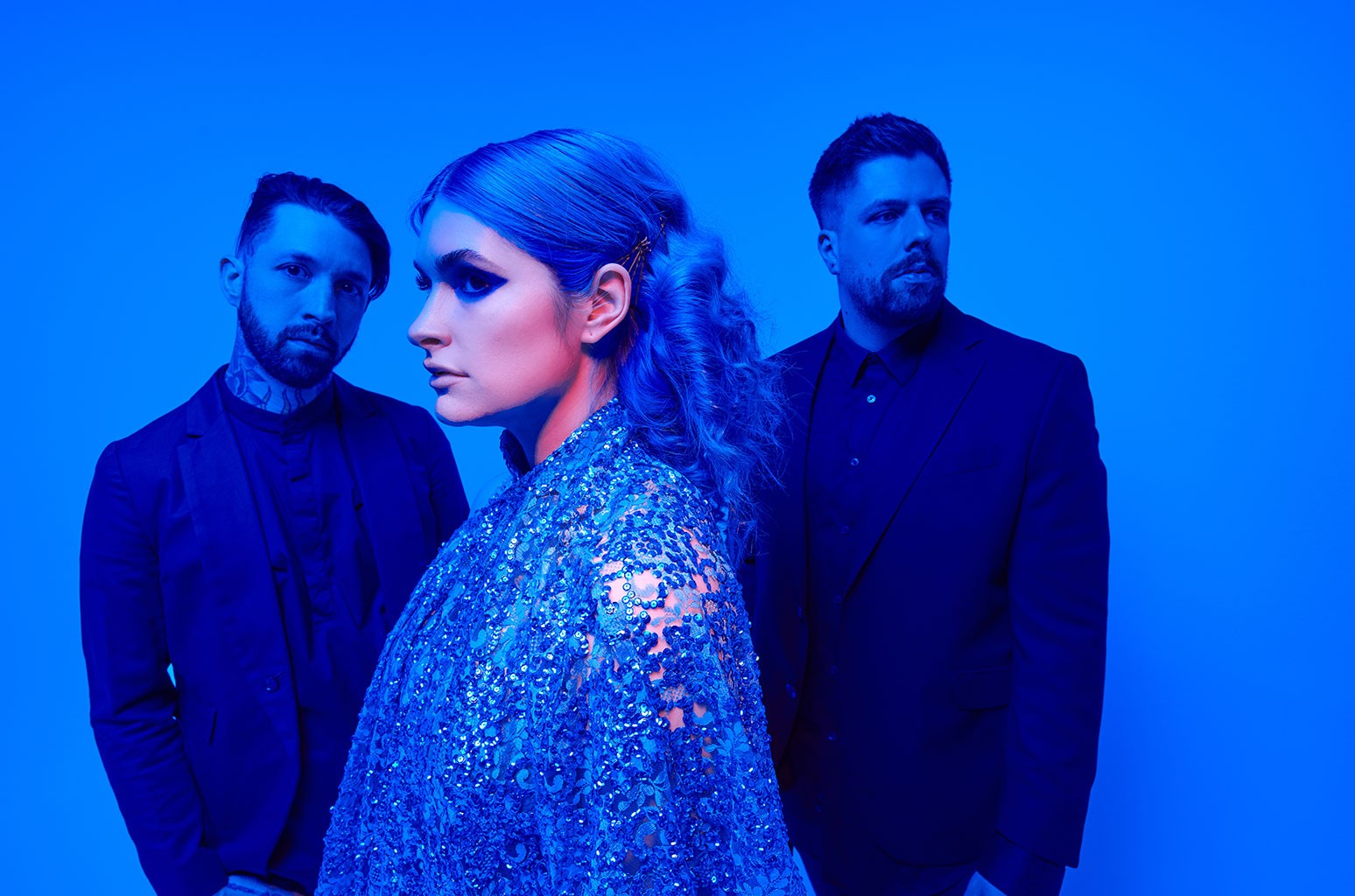 The band also boasted its first Billboard radio hit, “Secret Garden,” in the summer, peaking at No. 34 on Mainstream Rock Airplay (Aug. 14).

I’m a 50-Year-Old Fashion Expert, and I’m Wearing My Favourite