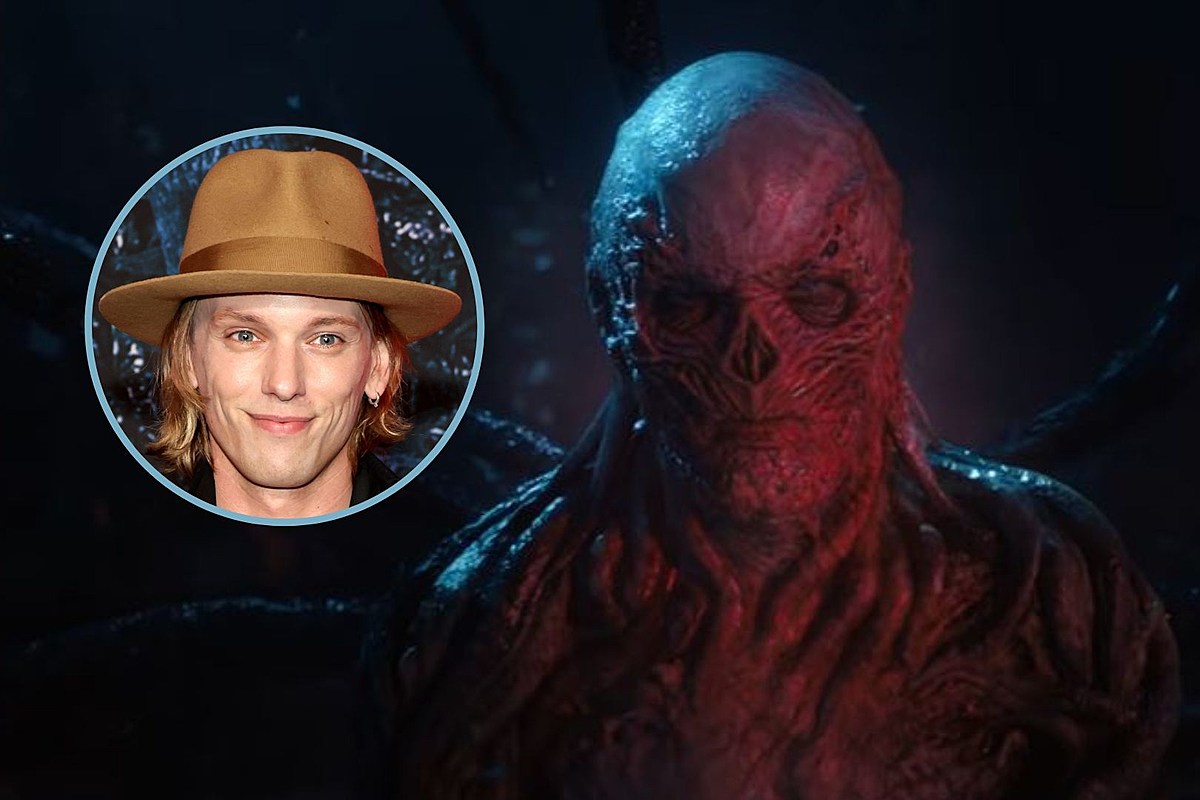 Stranger Things actor Jamie Campbell Bower listened to black metal to prepare for his role as Vecna. Bower says that he used different kinds of music to get into and out of character.

The Season 4 finale of Stranger Things aired over the weekend, and metal played a big part in making the season. Bower, aka Vecna, was in a band called Counterfeit, until they broke up in 2020. The actor/musician has been on a solo venture since and released two songs in May.

He revealed on a recent podcast Kyle Meredith With… that he listed to a lot of black metal before filming as Vecna on Stranger Things  “When I was prepping for Vecna, to get into Vecna, I would use a lot of bands like Sunn O))), Carpathian Forest, Darkthrone, Mayhem. A lot of black metal kind of stuff that I just really latched onto and thought, ‘Wow, this is great.'”

He continues to rave about black metal and says, “There’s also something about the sensitivity in the way black metal is made and their belief system which I really fucking vibe with.”

The actor went on to share other musical favorites outside of black metal, including one act that has somewhat of a loose tie to the most recent Stranger Things season. “Escaping Vecna…I’m a huge fan of Placebo. I love Placebo. And obviously Placebo covered Kate Bush’s “Running Up That Hill” sometime in, I dunno, I guess it must have been the late 90s, early 2000s. And so I would go with that.”

The Vecna actor says, “Why not stick to the theme that’s already in the show? But the song is so beautiful, we love Kate Bush, we stan Kate Bush…Or if I’m being really naughty, if someone wanted me to be naughty, and they asked, ‘What would you pick?’, I would say, ‘I dunno, fucking Miley Cyrus’ ‘Party in the USA’ or something bollocks like that.”

During the Season 4 finale of Stranger Things, Eddie Munson (Quinn) shreds “Master of Puppets” by Metallica, and even had some help some Robert Trujillo’s son, Tye. Tye is in the credits for providing additional guitar tracks on the show.