System of a Down’s 10 Best Songs 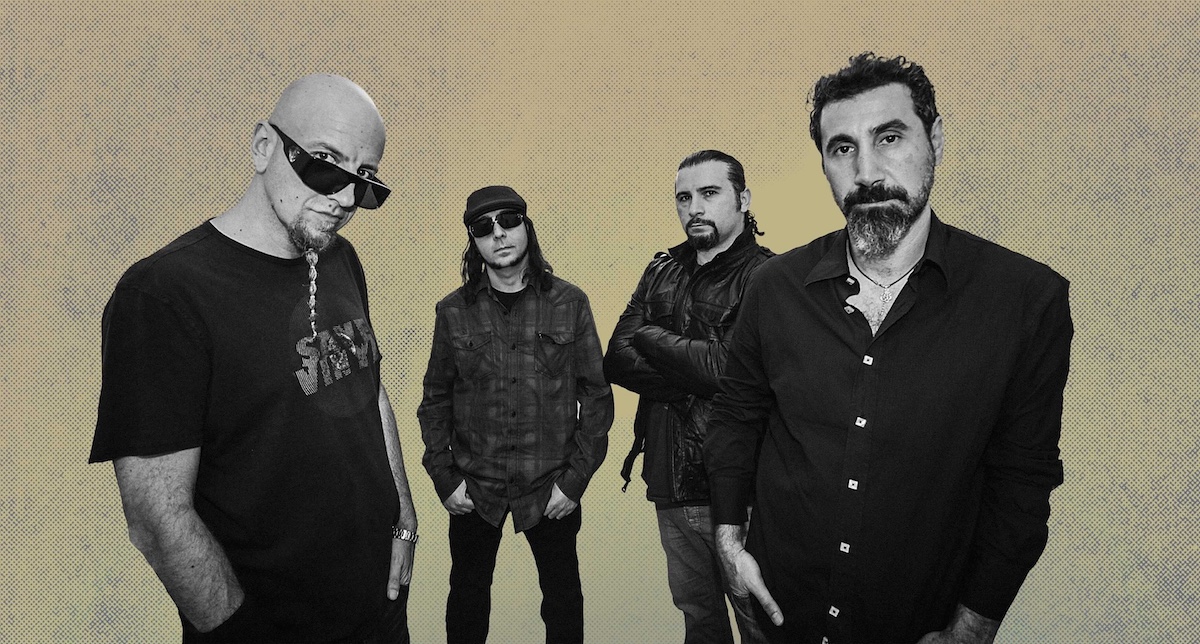 System of a Down are one of the most eclectic metal bands to achieve massive success. From 1998 through 2005, the Armenian-American group out of California put out a series of acclaimed albums, but then went silent as a recording act for 15 years. Despite the lack of new music (save for a couple of surprise new songs in 2020), System of a Down’s discography rivals that of any heavy group of the past quarter century.

Singer Serj Tankian’s unmistakeable voice ranges from frenetic to operatic, while guitarist-singer Daron Malakian’s riffs are catchy and chaotic at the same time. Meanwhile, the rhythm section of bassist Shavo Odadjian and drummer John Dolmayan is as mighty and technically skilled as just about any in heavy metal. Combine those musical sensibilities with lyrics that are both sociopolitical and downright quirky, and you have one of the most unique acts in hard-rock history.

Beginning with their 1998 self-titled debut, System of a Down set themselves apart from their musical peers with standout singles like “Spiders” and “Sugar.” Then, they entered a new stratosphere with 2001’s Toxicity, one of the finest albums of the 21st century in any genre. First single “Chop Suey!” led the way by becoming an unlikely radio hit despite lines like “Trust in my self-righteous suicide” landing it on radio giant Clear Channel’s “do not play” list in the wake of the 9/11 attacks. Subsequent singles like “Toxicity” and “Aerials” would also rule the airwaves.