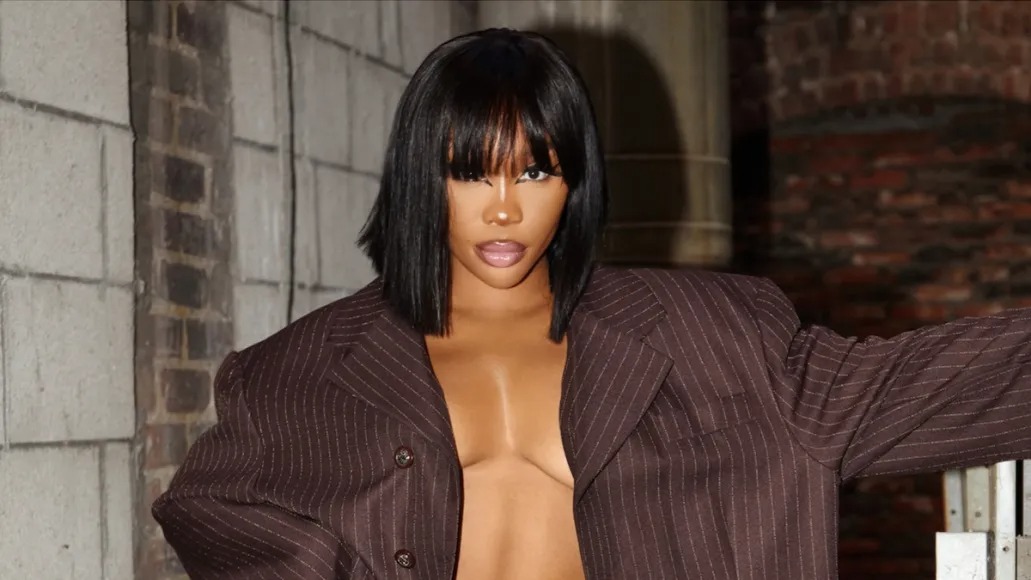 With her sophomore album SOS, SZA has earned her first No. 1 album, and the fifth biggest debut in all of 2022.

A majority of SOS’s sales came from on-demand streams — 404.58 million, to be exact — which marks the second-largest streaming week for an album by a female artist in history (behind only Swift’s Midnights).

To support the release, she’ll embark on an extensive North American tour in 2023. Tickets are available here. 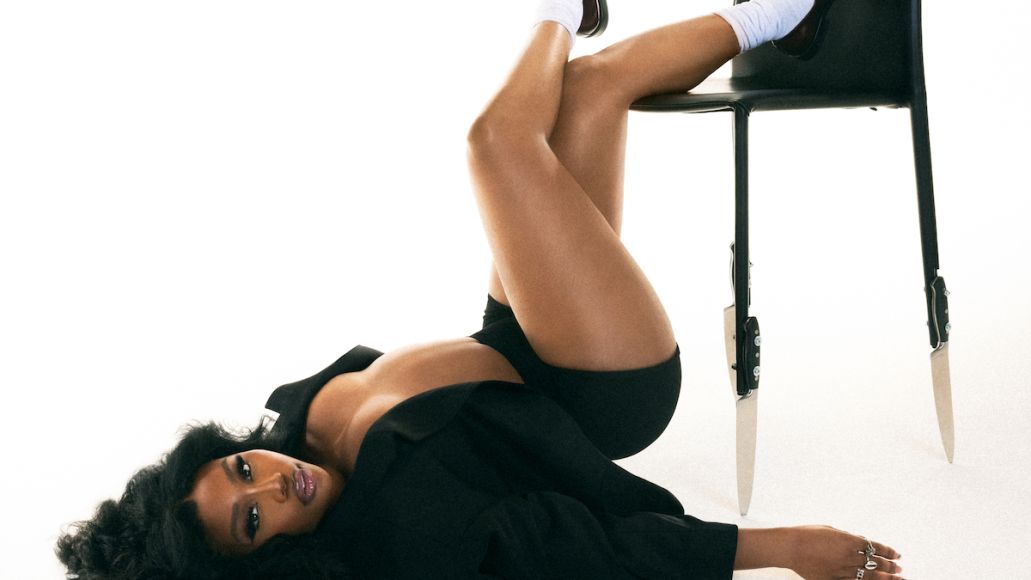