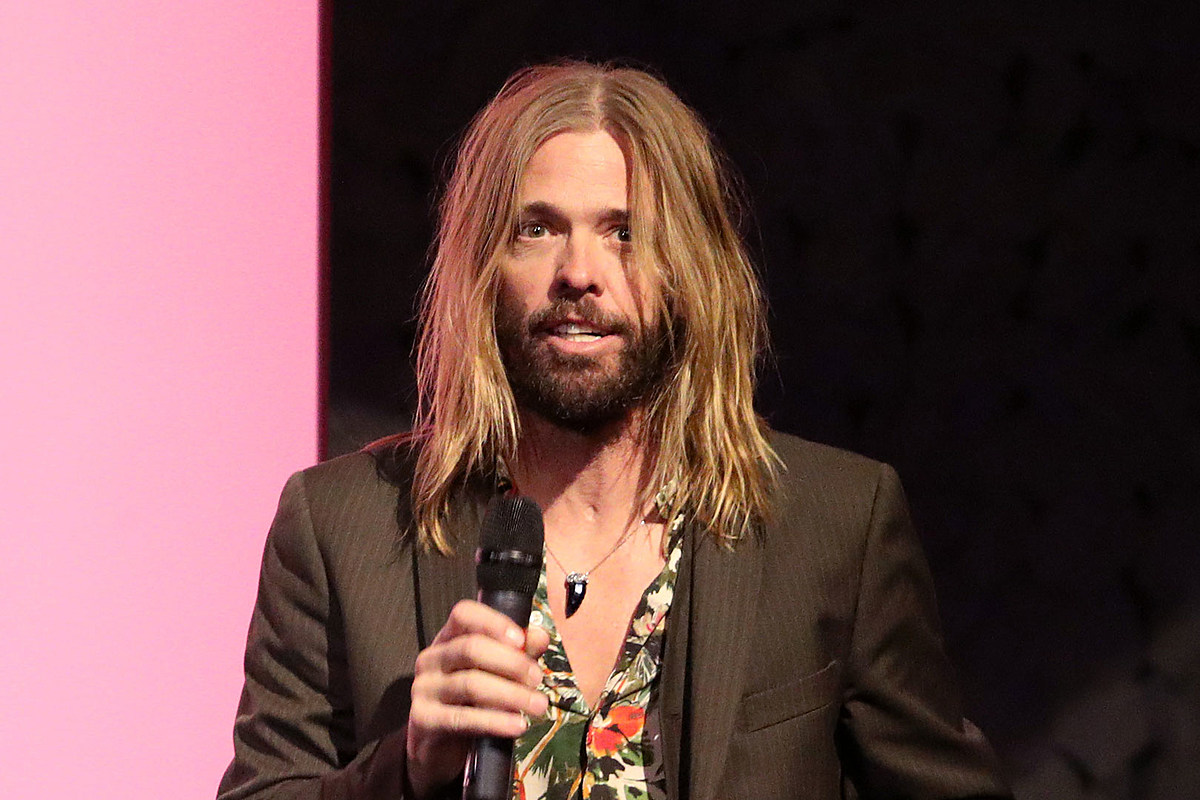 Foo Fighters drummer Taylor Hawkins had 10 different substances in his system at the time of his death, according to Colombia’s attorney general (as reported by CBS News).

Hawkins was found dead in his hotel room in Bogotá on Friday night (March 25), just hours before the band was set to perform. He was 50.

Among the drugs found in his system by a urine toxicology test performed by officials include marijuana, opioids, tricyclic antidepressants (drugs that affect brain chemicals to ease depression symptoms) and benzodiazepines.

An exact cause of death was not announced, and the National Institute of Forensic Medicine is continuing to investigate.

The news of Hawkins’ death was confirmed by the band in a social media post. “The Foo Fighters family is devastated by the tragic and untimely loss of our beloved Taylor Hawkins,” the statement reads. “His musical spirit and infectious laughter will live on with all of us forever. Our hearts go out to his wife, children and family, and we ask that their privacy be treated with the utmost respect in this unimaginably difficult time.”

He left us with a lot to remember him by, including his own words.

12 Unique Ways to Style Your LBD For the Holidays

The 3 Best, and Only, Thanksgiving Themed Horror Movies