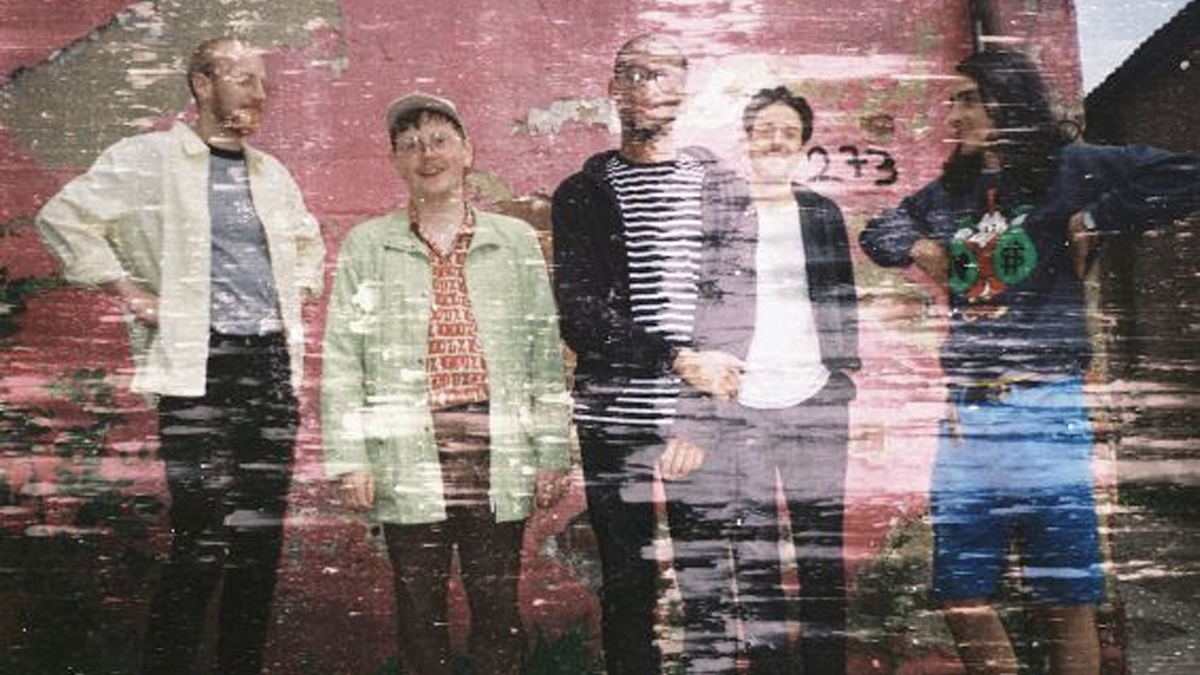 Not for the faint of heart, Thank unleash a three-minute torrent of abstract expression. Unhinged dance beats clash with the equally unhinged vocals of Freddy Vinehill-Cliffe, whose delivery bears similarities to Daughters’ Alexis Marshall. The band manages to create an art-rock cacophony that’s as anxious as it is captivating.

Perhaps it was Thank’s method of writing — partly forced upon them by the circumstances of the pandemic — that led to the genuinely beguiling sound heard on “Good Boy.” Due to lockdowns, the band members hadn’t practiced before recording the album, building the song arrangements in the studio rather than in the live setting.

“It was a very different way of working for us,” comments Vinehill-Cliffe via a press release. “Most of the songs did not have an arrangement figured out, we added layers to serve each track without worrying about how it would translate in a live setting. I guess that’s the norm for a lot of bands, but it was a very novel experience for us.”

Thoughtless Cruelty is being released in the US by Exploding in Sound Records, who compared the group to acts like Xiu Xiu, The Body, and These New Puritans — good points of reference for those who are new to Thank’s music.

The Leeds-based band is also heading on a brief UK tour in support of the new album. The trek kicks off on February 9th in Leeds and wraps up February 26th in Manchester.

You can pre-order Thank’s debut full-length Thoughtless Cruelty via Exploding in Sound. Stream “Good Boy” and see the album art, tracklist, and 2022 tour dates below. 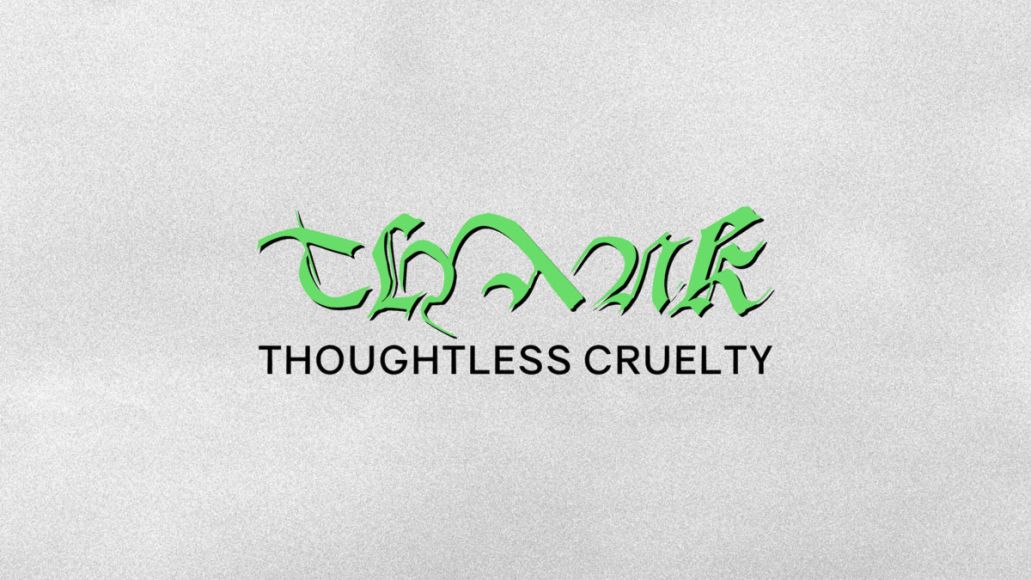