The Death of Punk 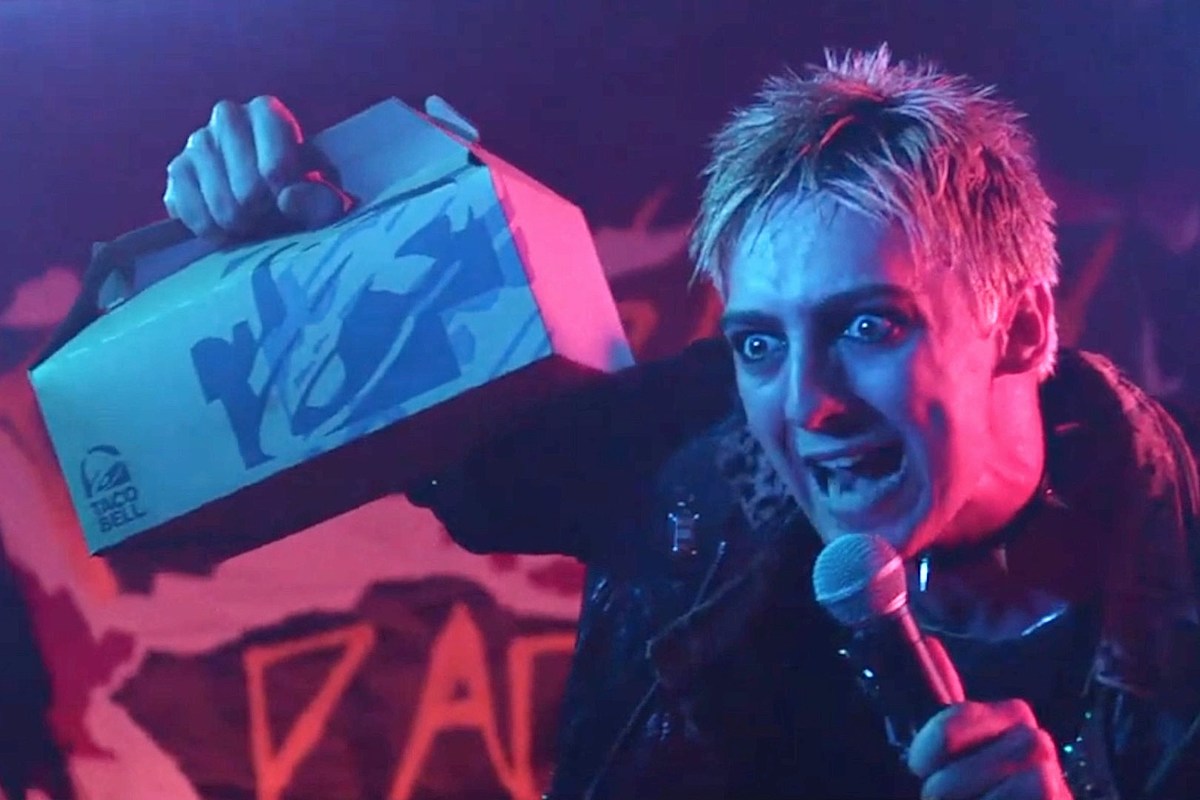 No underground genre of music can survive once it becomes a corporate commodity, and punk rock fared the very worst when giant companies used the genre to relate to a generation of kids.

The peak of cringe when it comes to punk rock in commercials was discovered by Taco Bell. In 2019, the taco giant created a Sex Pistols-esque band to sing about ordering takeout. “What does everyone want tonight / Tacos! Tacos! / And what’s gonna start this part off right? / Tacos! Tacos!” a vocalist reminiscent of Johnny Rotten sings from a dystopian stage. The punk kids even march through the streets to… umm… protest the anti-taco establishment? Who knows? Nothing makes sense anymore.

Speaking of Johnny Rotten, he contributed to the corporate death of his own genre with a commercial for Country Life butter. Say it ain’t so, John. Rotten tours the British countryside and even gets chased by cows in this ad, before spreading the sweet nectar of a heifer’s tit onto toast. At least Johnny used the ad money to fund Public Image Ltd. “The money got us out of no end of troubles,” Johnny said. “They were the best people I’ve ever worked with.”

If you want to wreak havoc upon your ears, just type Chipmunk Punk into YouTube. First off, the songs Alvin and the Chipmunks sing on the high-pitched compilation aren’t even punk. Secondly, who are the reported 500,000 people who bought this trash? Not-so-fun fact: The Chipmunks have seven gold or platinum albums. The Ramones have two.

Watch The Death of Punk in the Loud List below.

The Death of Punk

Check out these 25 Legendary Punk + Hardcore Albums With No Weak Songs.

A Fashion Editor’s Refresher Course on How to Walk in

BookTrib Giveaway: A Witch’s Race to Stuff a Demonic Genie