There’s No More Country Radio in NYC — Will It 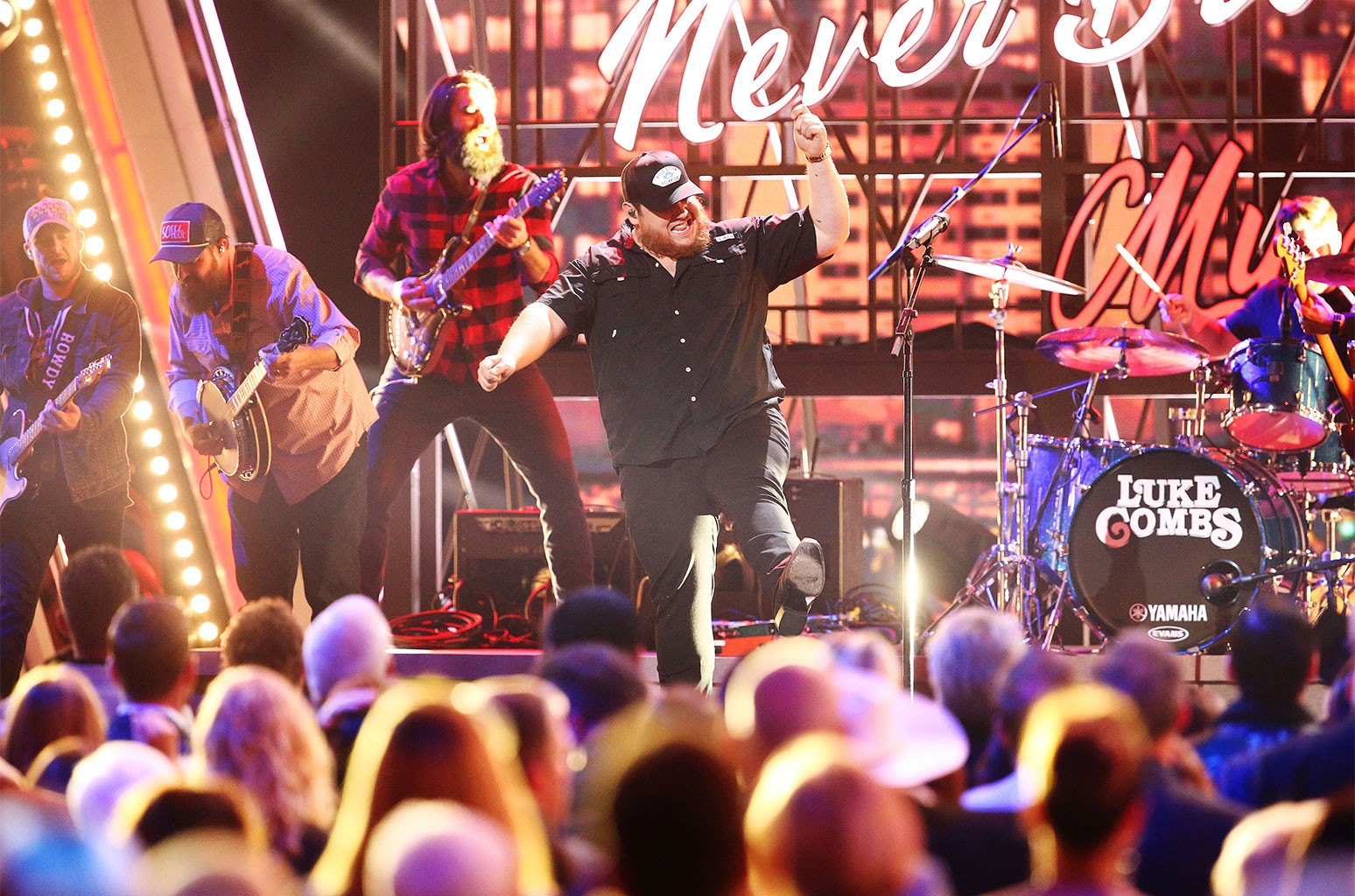 Cumulus Media launched WNSH in New York in 2013, ending a decade-long gap in country radio programming there after WYNY-FM flipped to Spanish contemporary in 2002. Audacy (formerly Entercom) took over WNSH in 2019. In September, WNSH ranked 21st in the New York marketing, pulling in a 1.9% share of the local market, according to Nielsen Media. Its highest share over the past six months had been 2.5 in July.

“Clearly, Audacy saw a better opportunity with a different format. You can’t blame them for that,” says Joel Raab, country radio station and media consultant. “There’s a 2 share for country in New York if you just put it on and if you heavily market it, I think there’s a 3 share unless you put on personalities who appeal beyond the country format.”

WNSH’s departure from terrestrial airwaves is not seen as devastating for the country genre as WYNY’s demise was because of the rise in streaming and satellite radio over the last decade. Raab says it will be “somewhat more difficult” for artists — especially new acts — to penetrate the New York market, but “they have other avenues.” He continues, “You have [SiriusXM’s] The Highway, Spotify, Apple, Pandora, you name it. Ten years ago, these options were not nearly as available. However, None of them are free. That’s a big advantage with radio.”

“There’s certainly ways for people to get to the music if they want to, but we are sad that [country] is not part of the New York area any more as far as a radio signal,” says Royce Risser, executive vp promotion for Universal Music Group Nashville.

He adds that while the digital service providers and satellite radio will greatly fill any exposure gap, WNSH was able to provide local support that the other outlets cannot, in terms of sponsoring shows in the area or serving as a vital part of promotional efforts. “We’ll get by, but we would sure rather do it with a New York station,” he says.

Two other country radio stations remain in the greater metro area — Eastern Long Island, N.Y.’s WJVC and Monmouth, N.J.’s WKMK — but neither has a signal strong enough to New York City. Lack of a strong signal also hampered WNSH’s success, Raab believes. “WNSH was signal challenged,” he says. “They weren’t putting up a great signal on Long Island, where there would have been strong pockets of country music listeners.”

While the New York market may be missing acts like Luke Combs, Elvie Shane and Carrie Underwood on country radio, Risser says the WNSH flip should not be misinterpreted “to gauge how country is doing overall.” Adds Curtis: “I don’t think it signals that country music is in trouble. There’s been a long term challenge [in New York.] For 10 years many companies had the opportunity and stayed away, but we all want to see a big signal like New York have a country radio station.”

Audacy declined to comment beyond a press release announcing the switch, which notes that country programming will still be available on 94.7 HD2 and on Audacy’s app and website.

Assistance on this story provided by Gary Trust

“Cooler If U Did” by Little Hurt

Community Movie Ordered at Peacock: Who’s In? Who’s Out?