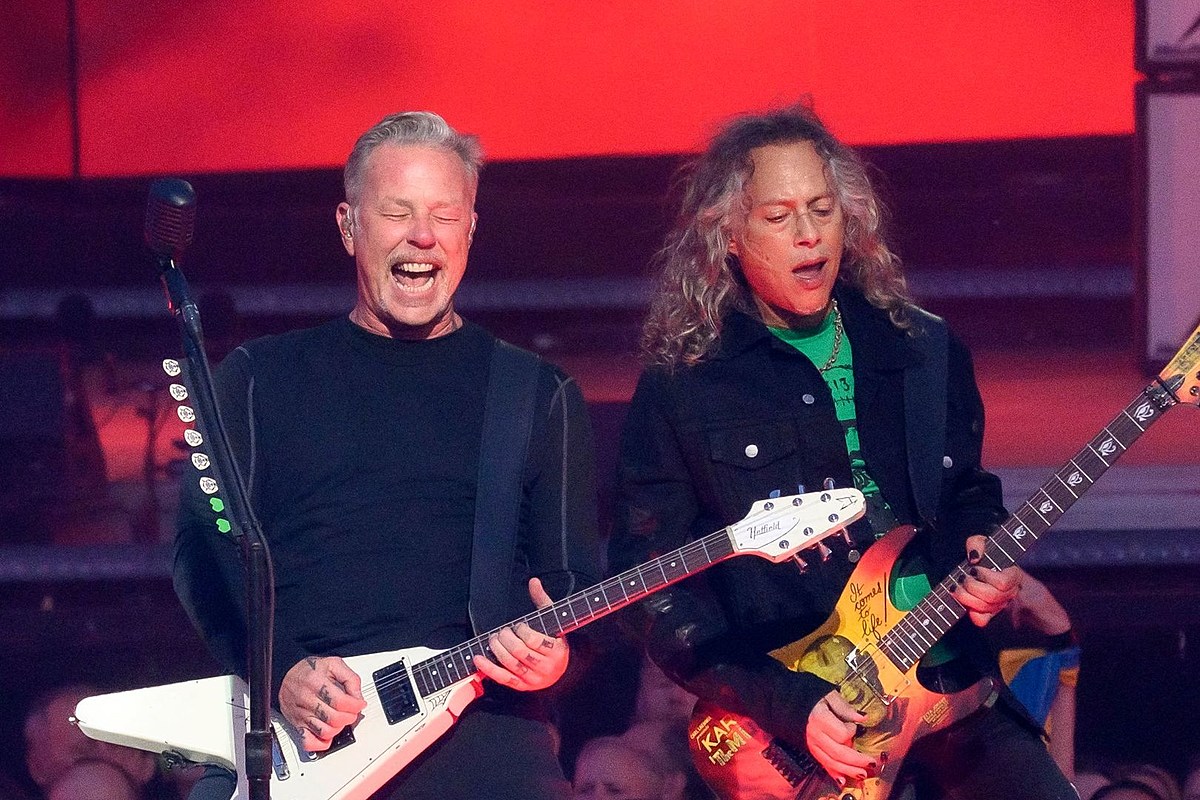 Metallica played their very first show on March 14 in 1982. Since then, they’ve released 10 studio albums (12 if you count Garage Inc. and Lulu), and performed in all seven continents. That’s a lot of material, and a lot of concerts.

As bands release more music and become bigger overtime, they understandably have to carefully pick and choose which songs they’re going to play during each show. Thus, a lot of fans have their hopes and dreams crushed when their favorite deep cuts aren’t performed, but some groups do decide to switch it up every once in a while.

Given Metallica have been performing live for over four decades now, we were curious as to which songs they’ve never played live before, so we went to Setlist.fm and plugged in all of their songs to see which didn’t show up on the list.

Not surprisingly, Metallica have played a lot of their songs. In the early stages of a band’s career, they usually only have a handful of tracks to choose from, so it makes sense that all of the songs from Kill ‘Em All and Ride the Lightning have been played. However, everything from their their three subsequent albums has been played too, so this list starts a bit later in their career.

For the sake of this list, we didn’t count Garage Inc. or Lulu because we wanted it to consist solely of Metallica’s own songs.. no offense to Lou Reed. Instrumentals weren’t counted either, though they have played a lot of their instrumental tracks live before.

See the 16 songs Metallica have never played live according to Setlist.fm below.

Metallica have never played these songs live before.