TikTok Helps Lizzo’s ‘About Damn Time’ to No 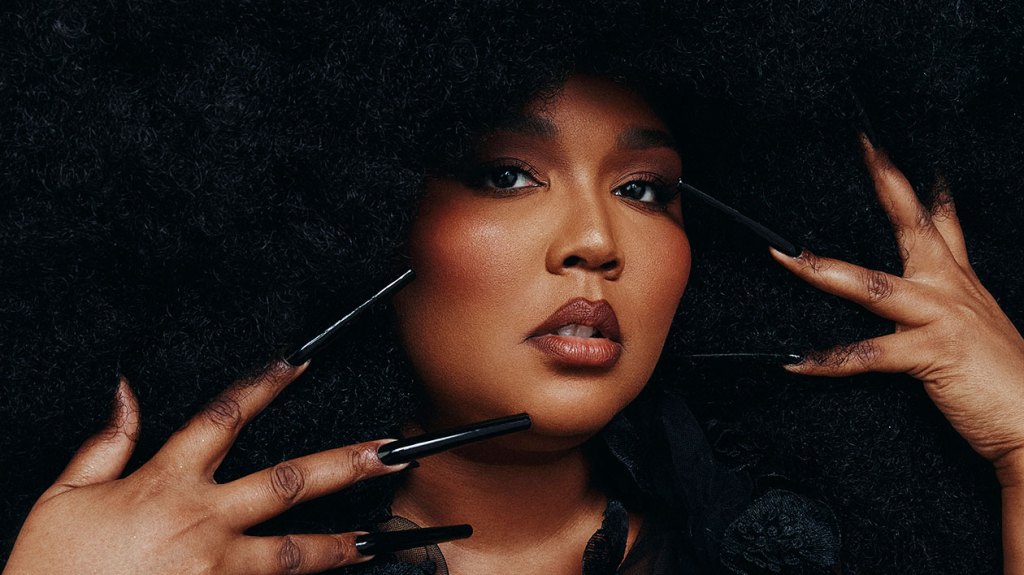 Lizzo powers to No. 1 on Billboard’s Hot R&B Songs chart with her viral hit “About Damn Time.” The singer’s track advances from No. 2 to lead the list dated May 21 in the wake of a TikTok dance by creator Jaedan Gomez soundtracked to the song.

(While the TikTok platform does not currently contribute to Billboard rankings, songs that go viral on TikTok generally see increases in sales, airplay and streaming activity on chart-reporting platforms.)

The new leader arises from across-the-board gains in all three metrics that continue to Hot R&B Songs – radio airplay, sales and streaming. The lattermost category contributes the most activity to the “Time” ranking, with 16.9 million official U.S. streams in the week ending May 12, according to Luminate. The sum is a 50% increase from the prior week’s total and earns the single a second week at No. 1 on the R&B Streaming Songs chart. Sales rise to 17,500 in the same period for a 72% climb from the previous week. The latest total secures “Time” a fourth week atop the R&B Digital Song Sales list.

Airplay reach for “Time” continues to progress across several radio formats. (All airplay, regardless of format origin, contributes to a song’s ranking on the Hot R&B Songs chart.) “Time” ranks highest on the Pop Airplay chart, lifting 18-17 after a 27% increase in plays at U.S. monitored mainstream top 40-leaning radio stations in the week ending May 15. Adult R&B Airplay reports the next-highest placement (23-19, up 22%), followed by Adult Pop Airplay (19-20, up 21%) and Mainstream R&B/Hip-Hop Airplay (a No. 37 debut, up 24%).

Elsewhere, “Time” rockets 12-4 on the Hot R&B/Hip-Hop Songs chart and 19-9 on the all-genre Billboard Hot 100. On both charts, the song receives the weekly Sales Gainer and Streaming Gainer honors for registering the biggest gains in the respective metrics.

As mentioned, “Time” rallied in the past two weeks from a TikTok dance challenge that sparked increases in sales and streams. The challenge has also spread to celebrities, with Selena Gomez and Blake Shelton among the latest who have tried their hand at the routine.