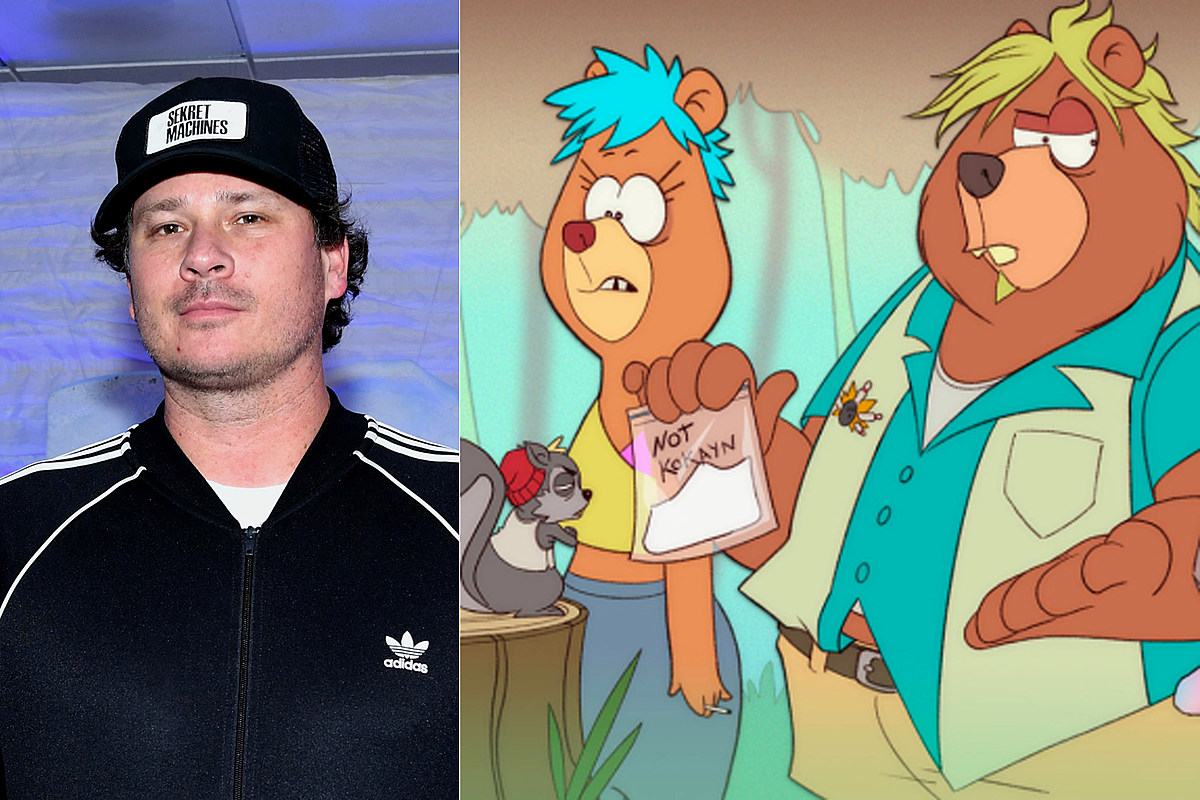 Tom DeLonge’s To the Stars Media continues to add interesting projects to their resume. The latest is a new adult animation series set to air on Tubi titled Breaking Bear.

If the title is indeed a play off Breaking Bad, then you can expect some rather shady shenanigans ahead. In fact, the description for the series reads, “BREAKING BEAR follows the escapades of three bear siblings who decide they have to start selling drugs in order to raise money and save their home after gas companies start fracking next to their cave. The bears soon enlist other forest animals in a scheme that will pit them against oil companies, the Russian mafia, local Hell’s Angels and polar bears who hate anything that isn’t white.”

The series, described as a parody of mob dramas that’s a cross between Yogi Bear and The Sopranos, was created by Julien Nitzberg (The Wild and Wonderful Whites of West Virginia, Mike Judge Presents Tales From the Tour Bus) and will be receive production backing from both Cartel Entertainment as well as To the Stars.

“When The Cartel pitched a series with cartoon animals as mobsters, I knew it was an offer I couldn’t refuse,” said Adam Lewinson, chief content officer at Tubi, per Variety.

An official launch date for Breaking Bear has yet to be announced.

DeLonge has been back in the news of late as his relationship with his estranged Blink-182 bandmates appears to have been repaired, leading to speculation concerning a reunion with the band. No formal announcement has been made in that area, and it certainly hasn’t slowed DeLonge from his pursuits in other forms of media and music.

DeLonge’s Sekret Machines sci-fi novels are being turned into a TV series and a trailer for DeLonge’s directorial debut with Monsters of California arrived earlier this summer.

20 Rock + Metal Bands That Reunited in the Last Decade