Trent Reznor and Atticus Ross unveil Bones and All soundtrack: 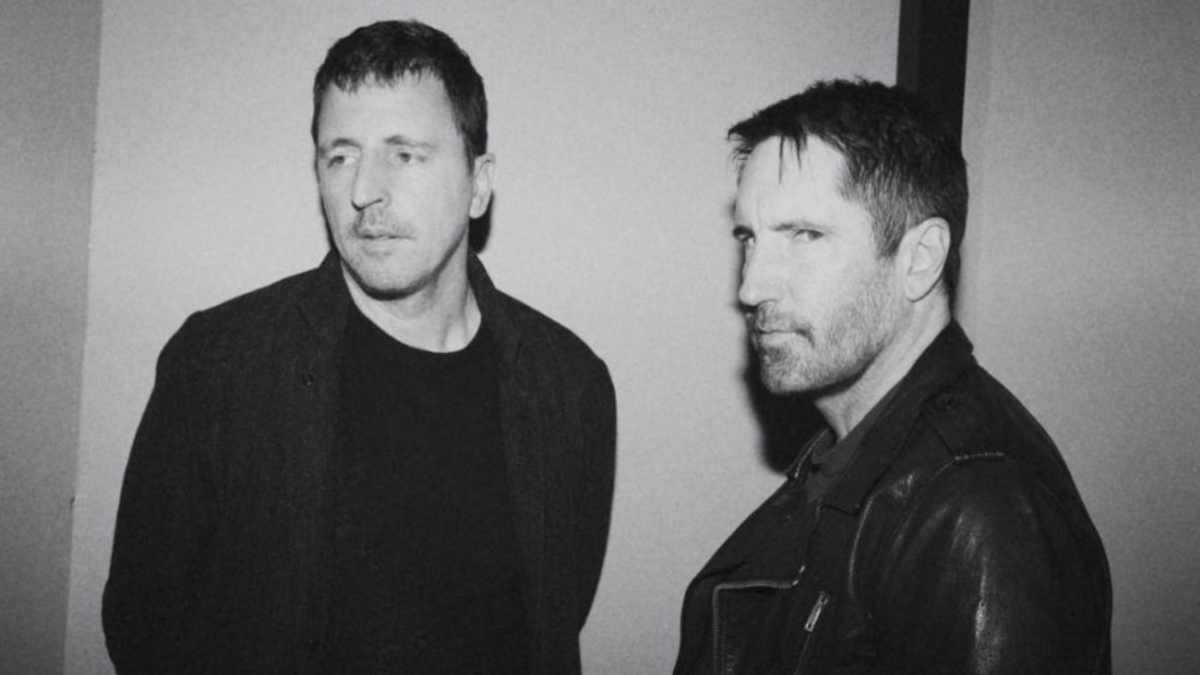 Trent Reznor and Atticus Ross have unveiled the official soundtrack to Bones and All, the new film from Luca Guadagnino. Stream it below via Apple Music and Spotify.

Bones and All is a cannibal love story starring Timothée Chalamet and Taylor Russell. In an interview with The Independent, Guadagnino said he asked Reznor and Ross to “find the sound of a road trip” and “the sound of the American landscape.”

“There was never a focus on the horror element,” Reznor told Variety, adding, “It’s in there and it serves a purpose.”

Ross explained, “We’d have long conversations with Luca about this element of inviting interpretation. But the real heart is the romance. Luca had mentioned the idea of an acoustic guitar. So, we worked around establishing what this longing would be.”

With all the buzz around Bones and All, the soundtrack is expected to get an extended look come award season. Reznor and Ross may be competing against themselves; they also scored the soundtrack for Sam Mendes’ Oscar-bait Empire of Light.

Bones and All (Original Score) Artwork: 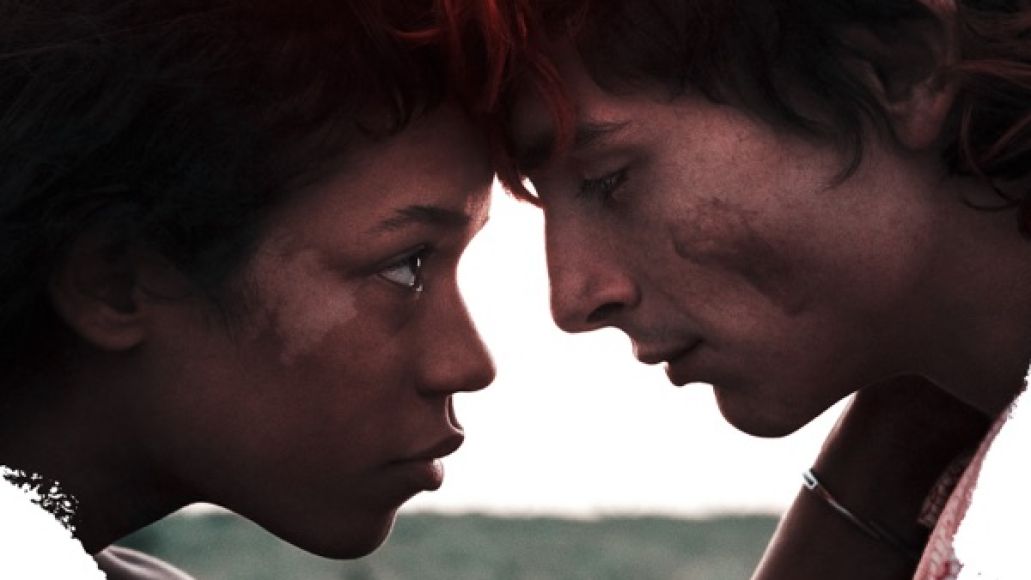