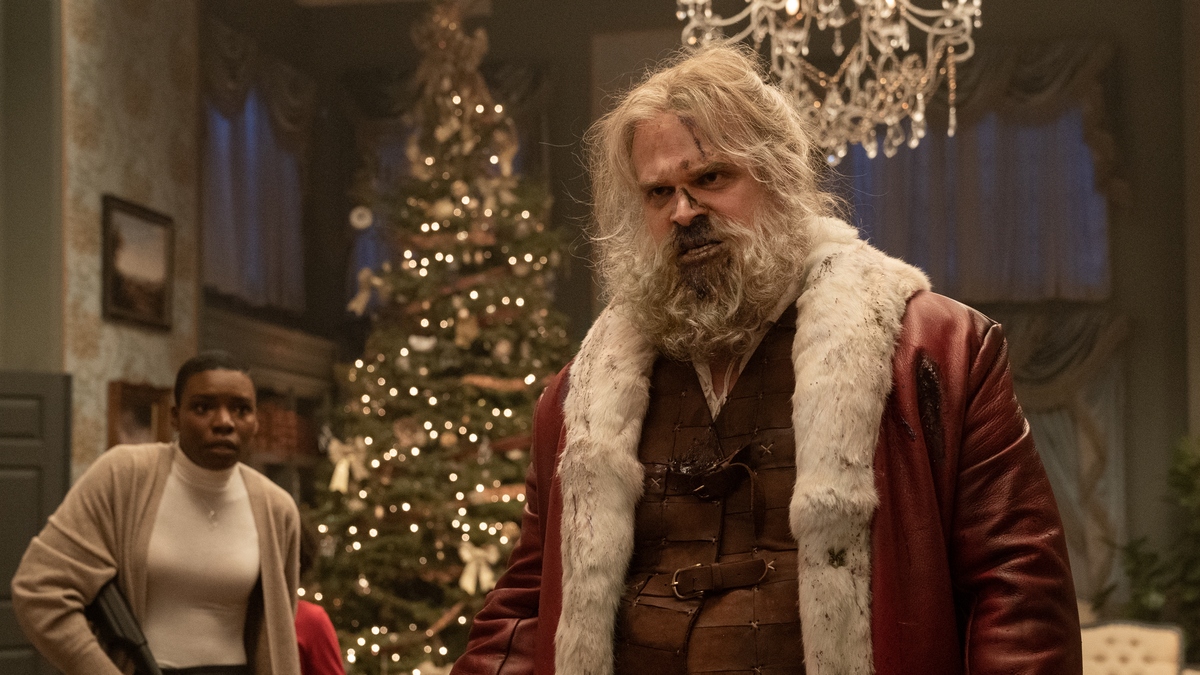 Violent Night lived up to its name as an alternative holiday offering starring David Harbour as a disillusioned Santa Claus forced to revisit his blood-soaked past, and now director Tommy Wirkola has revealed that the sleeper hit is receiving a sequel.

Wirkola confirmed a second Violent Night was in the works during an interview with TheWrap, but not all the ducks are in a row quite yet. “We’re talking about it and we’re just making deals and getting everything in order,” the filmmaker said, adding that writers Pat Casey and Josh Miller will also be returning.

“We have time to really crack the script and figure out the story,” Wirkola explained. “And we have some ideas, me and Pat and Josh and the producers, we’ve been talking about where we want to take it and what we want to see.”

As for what to expect from the plot, Wirkola said there was material left on the cutting floor about the North Pole, Mrs. Claus, and the elves, but was coy about the potential story: “I think we have a really, really cool idea that expands on the world and scope, but still keeping that tone that we love from the first one.”

Quiz: Which Judy Blume Character Are You?

Rihanna Wears a Furry Coat and Slinky Catsuit in the