Want to See Harry Styles Live? Where to Buy Tickets 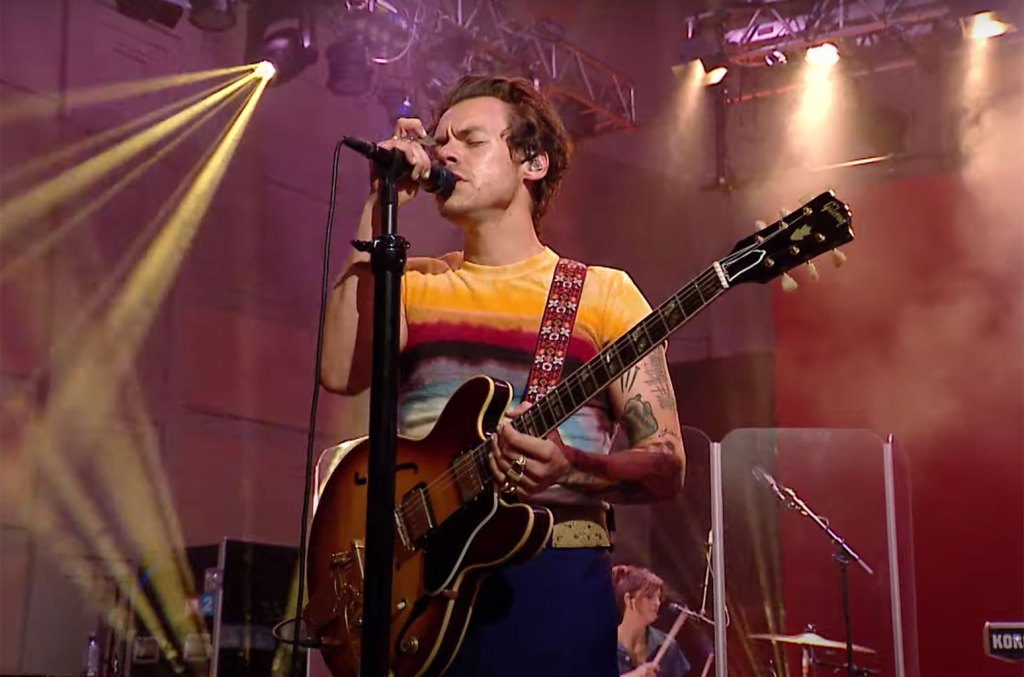 All products and services featured are independently chosen by editors. However, Billboard may receive a commission on orders placed through its retail links, and the retailer may receive certain auditable data for accounting purposes.

The 2022 leg of Harry Styles’ Love On Tour is already shaping up to be a mega-successful jaunt — and it hasn’t even started yet. Last week, Styles added a handful of additional shows in New York City and Los Angeles and, of course, tickets sold out pretty quickly.

For the Stylers who are willing to pay a little more to see the “As It Was” singer live, we rounded up some of the places that you can buy tickets online without spending an arm and a leg.

Currently, tickets for Styles’ 42-date Love On Tour are available at Seat Geek starting at $88 and $91 on StubHub. You can also find passes on Vivid Seats for around $105 and up, depending on location and date of the show.

The European leg of the Love On Tour, promoting Styles’ third studio album, Harry’s House, kicks off June 11 at Ibrox Stadium in Glasgow, Great Britain. The North American tour kicks off in Canada on Aug. 15 before making its way to Madison Square Garden for a mini-residency that will run from Aug. 20 until Sept. 21. Styles will perform a string of shows at the Kia Forum in Inglewood, Calif., from Oct. 23 until Nov. 15.

Harry’s House was released on March 20 and went on to debut at No. 1 on the Billboard Hot 200 with an impressive 521,000 units sold in its first week. In wake of the horrific school shooting in Uvalde, Texas, last week, Styles and his tour sponsor, Live Nation, announced that they will be donating $1 million to the Everytown for Gun Safety Support Fund, an educational, research and litigation arm of the largest gun violence prevention organization in the country.

“Along with all of you, I have been absolutely devastated by the recent string of mass shootings in America, culminating at Robb Elementary School in Texas,” said Styles. “On our North American tour, we will be partnering with Everytown who work to end gun violence, donating to support their efforts, and sharing their suggested action items.”

Looking for gear to celebrate Styles’ new album and wear to the Love On Tour? Be sure to read our list of the best gifts for Harry Styles fans.