What Critics Said About Motley Crue’s ‘Too Fast for Love’ 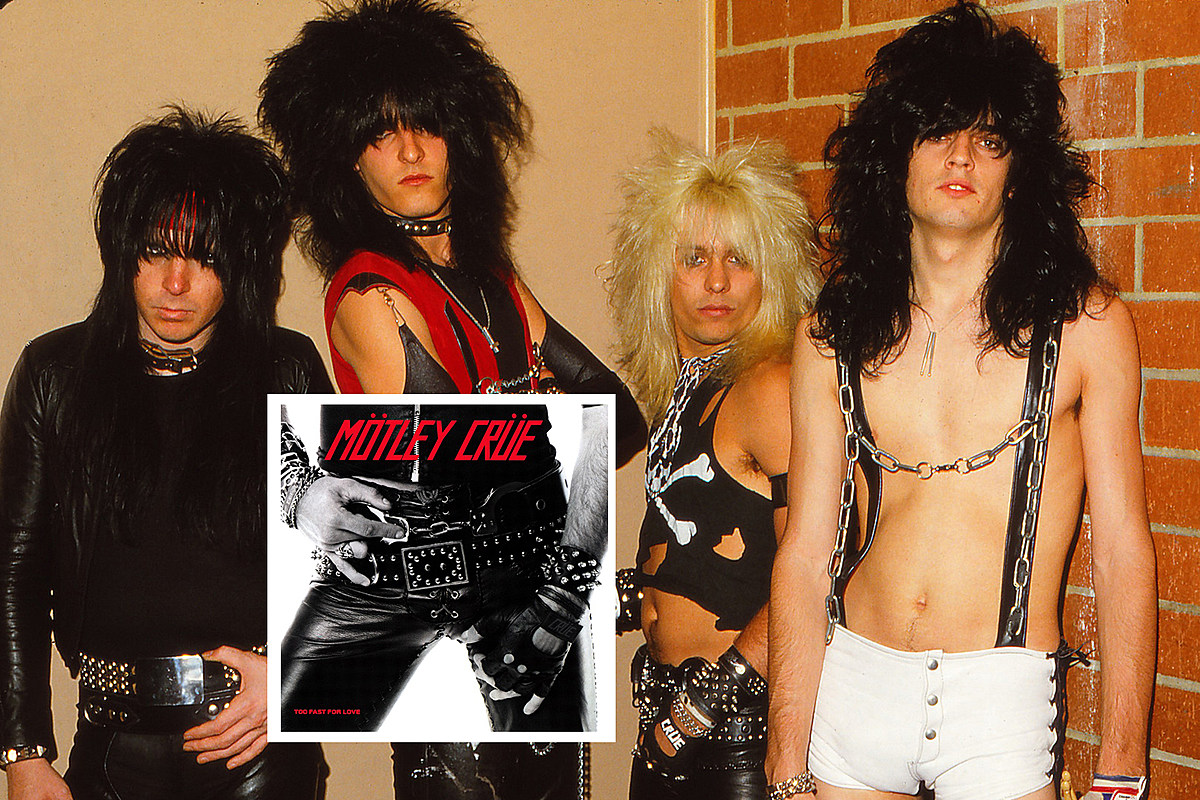 Motley Crue’s debut album Too Fast for Love came out over four decades ago, and obviously, a lot has changed since then, both in the band’s world and in music in general.

The Los Angeles quartet released the album through their own independent label Leathur Records on Nov. 10, 1981, when they were still gaining popularity on the local level. The record didn’t receive a ton of press because the band hadn’t broke into the mainstream yet. In early 1982, they signed with Elektra Records, which created more of a buzz around them, and the album was remixed and rereleased in August.

It’s easy to go online and search how people feel about Too Fast for Love, especially in comparison to the rest of the band’s discography. Sometimes, things are better in retrospect, and other times they’re worse. So we wanted to do a deep dive and compile a list of reviews that were published within a year after its release to show how the media reacted to Motley Crue when they were still a small, relatively unknown band.

Most of the sources we were able to compile, with the exception of Kerrang!, were from newspaper clippings [via Newspapers.com]. Read quotes from them below.